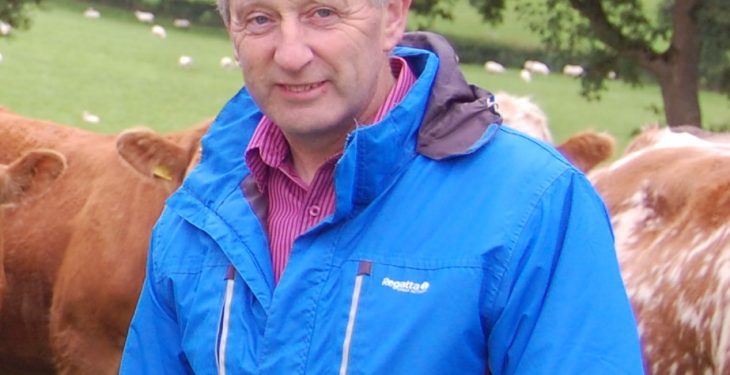 Glenarm is a new late diploid perennial ryegrass developed by AFBI at its Loughgall research in Co Armagh.

Grass breeder David Johnston said that a particular strength of the new variety is that it produces good grazing yields in spring, meaning that it provides valuable early grass for cattle and sheep.

“For over 10 years, Tyrella has been a valued constituent in grass seed mixtures throughout Ireland because of its good spring growth, and Glenarm is a very worthy successor, given that it can provide high yields of quality forage throughout the year,” he said.

Currently, grass varieties from the AFBI programme are marketed throughout the UK and Ireland, with additional sales in France, Belgium, the Netherlands, Spain and Denmark.

Trials, consisting of 3,000 plots and covering 10 hectares of land, are currently being undertaken at Loughgall.

The development system, which delivered Glenarm, involved a new approach by AFBI.

Breeding began in 2001 with an inter-cross of four varieties. At the next stage, progeny of these varieties were sown in plots at Loughgall, with further assessment for rust diseases in France and winter-hardiness in the Netherlands.

This represents significant investment by the Department of Agriculture, Environment and Rural Affairs in Northern Ireland and AFBI’s commercial partner Barenbrug.

As Glenarm has a diverse genetic background, it has a wide adaptability to different environmental conditions and has consistently performed well in trials across the UK and Ireland.

Analysis of data from Loughgall trials, maintained under the same management over a 30-year period, has shown a gradual increase in production equivalent to an increase of over 0.4% per year.

In addition to breeding for increased grass yield, AFBI is placing greater emphasis on improving the nutritional quality of grass.

This has involved close attention at each stage of the selection programme to selecting leafy swards which produce low levels of stem in mid-summer re-growth.

The recent acquisition of a new plot harvester, fitted with Near-Infrared scanning technology, enables on line assessment of grass quality during harvesting and will enable even greater focus on grass quality aspects in the future.