“Bovine TB has a devastating impact on our farmers and their businesses which is why we are resolute in our determination to eradicate it from Northern Ireland.

“We must also safeguard our £1 billion plus livestock industry which depends significantly on exports,” she said.

As a result of the robust TB testing regime in Northern Ireland, she said, 90% of herds are free from TB and are able to engage in international trade at anytime.

Annual TB testing of all herds is mandatory and is obviously an essential part of the TB Eradication Programme.

McIlveen said she is keen to receive a long-term strategy on tackling TB from the TB Strategic Partnership Group in December.

Figures from DAERA show that the incidence of TB in Northern Ireland stood at 7.12% in September 2016.

This is the number of new reactor herds during the last 12 months as a proportion of cattle herds which have presented cattle for a TB herd test during the same time period. 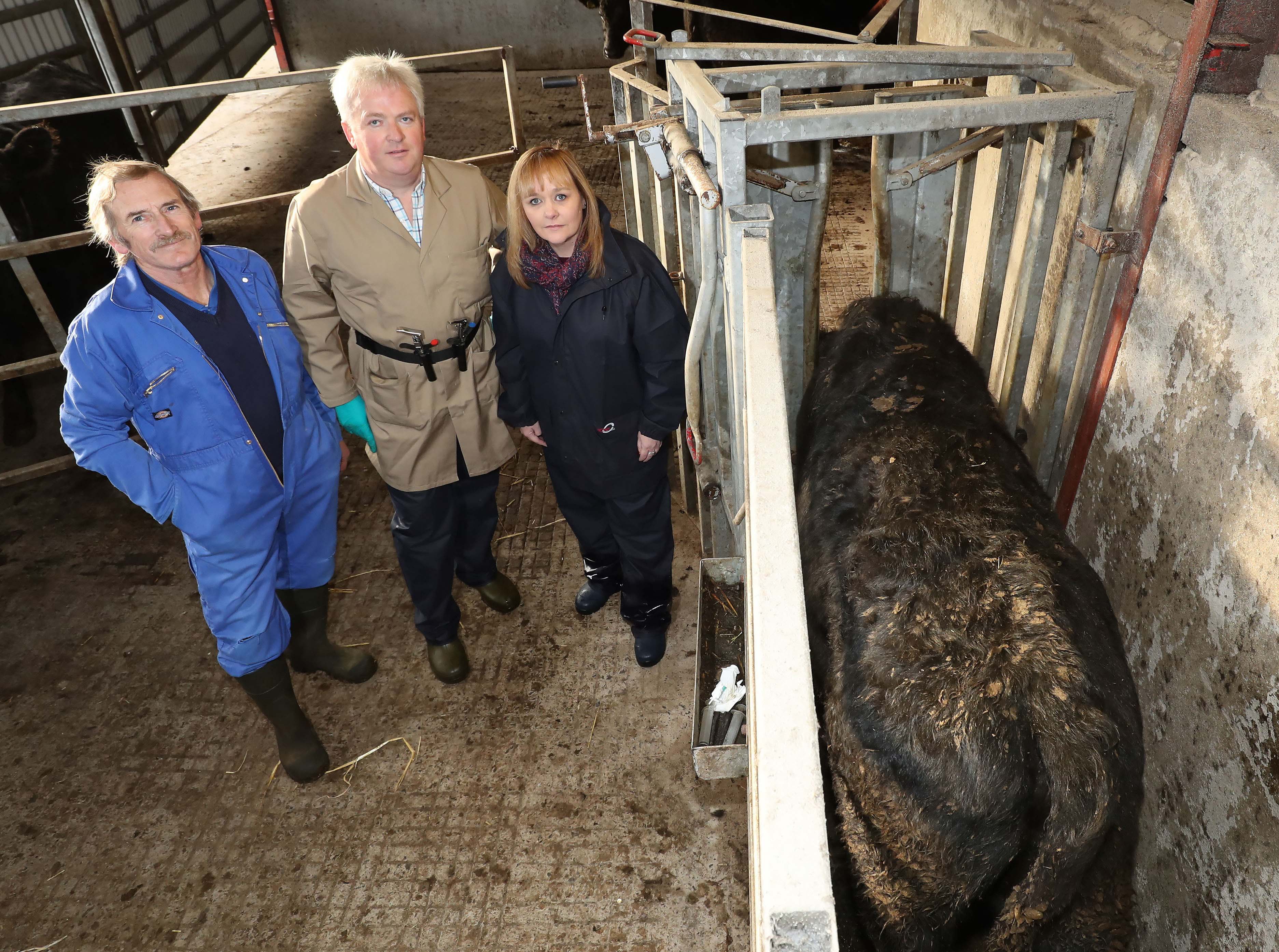 Badger vaccination on the way in the Republic

The Department of Agriculture intends to deploy a full badger vaccination strategy as soon as robust scientific evidence becomes available, the Minister for Agriculture, Michael Creed has said.

The programme will be rolled out as soon as it is practicable and will deliver an outcome equivalent to the existing wildlife programme, he said.

Responding to a question from Deputy Clare Daly, Minister Creed said that his Department is involved in a range of research activities with a view to progressing the development of a vaccination system for badgers. 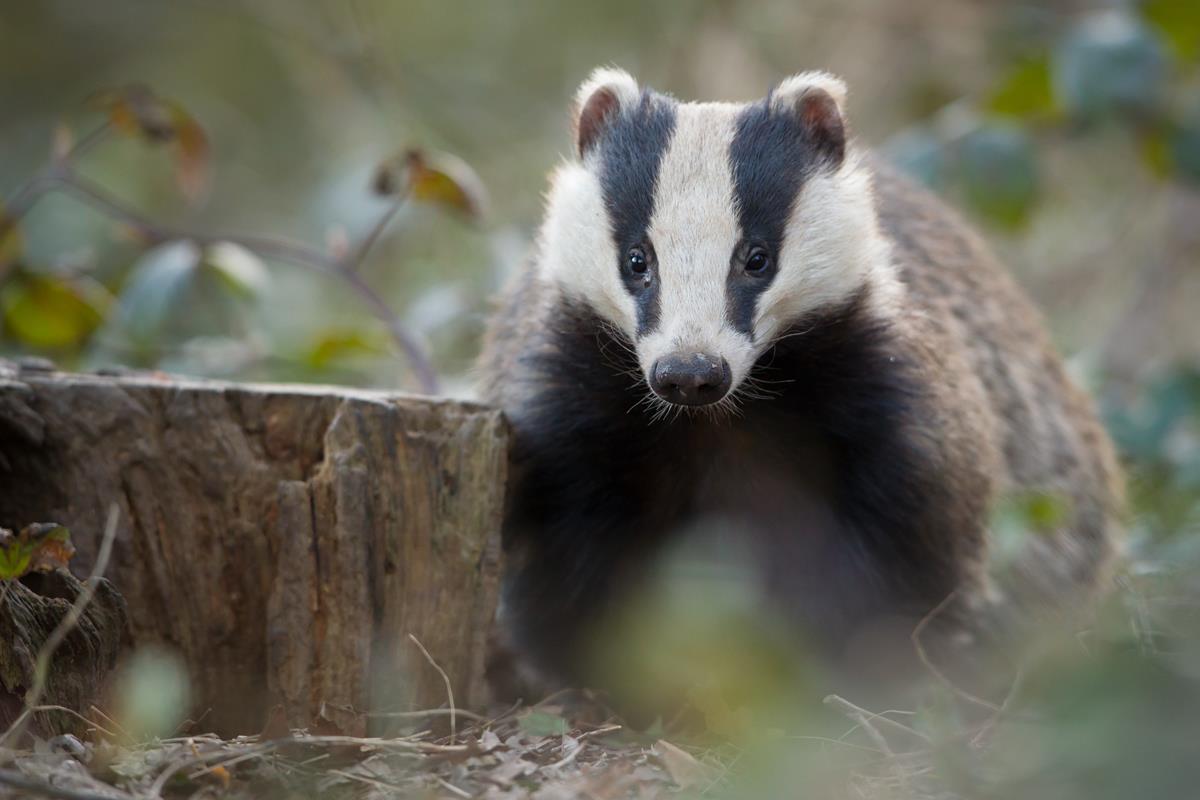 Presently, Minister Creed said, the Department are undertaking field trials to determine whether vaccination is as effective in the field as in a captive environment.

He added that his Department is conducting trials to determine whether vaccination is as effective as badger culling in reducing the incidence of TB in cattle and to identify suitable vaccine bait delivery methods.

My Department is hopeful that this research will be successful and that a vaccination strategy will be a significant element of the national TB control programme.