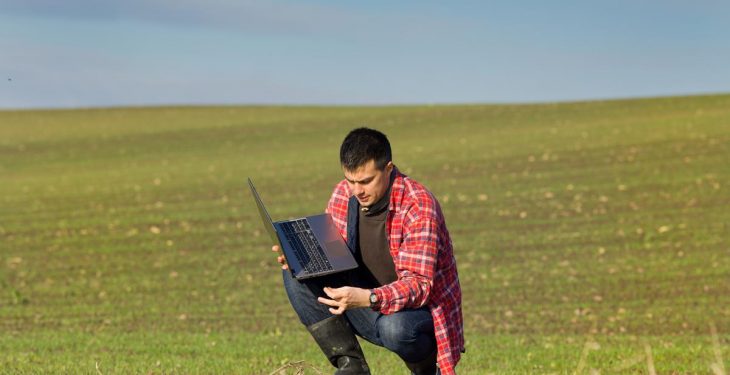 Farm workers are in for a slight pay increase as the National Minimum Wage will increase to €9.25/hour as of January 1, 2017.

Plans were announced in October’s Budget to rise the National Minimum Wage from the current hourly rate of pay for an experienced adult worker of €9.15/hour.

The rate change comes following a recommendation by the Low Pay Commission on July 19, which was approved by the Government and announced in the Budget for 2017.

The new legislation applies to all employees, including full-time, part-time, temporary and employees, with the exception of the following categories:

Previously, the wage paid to agricultural or farm workers in Ireland was governed by the Agricultural Wage.

However, after a legal challenge in 2013 the Agricultural Wage was abolished and farm workers are now covered by the National Minimum Wage.

Are you happy with the National Minimum Wage?

The Minister for Employment and Small Business, Pat Breen, is encouraging those with an interest in the National Minimum wage to make submissions to the Low Pay Commission as it begins a new phase of work.

The Low Pay Commission is an independent body set up in 2015 whose main function is to advise the Government on the appropriate rate of the national minimum wage.

“We have fundamentally changed the way that the national minimum wage is set through the establishment of the Low Pay Commission and I am pleased that this independent body is now moving onto its next phase of work,” he said.

I would encourage anyone with an interest in the National Minimum Wage or the issue of the board and lodgings rates to make their views known to the Low Pay Commission.

“All these submissions will enable the Low Pay Commission to be fully informed when making their recommendations to me,” he said. 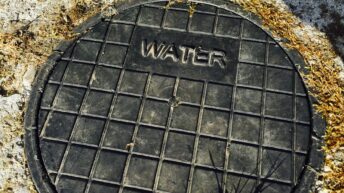 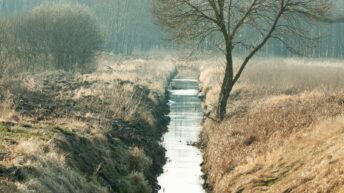