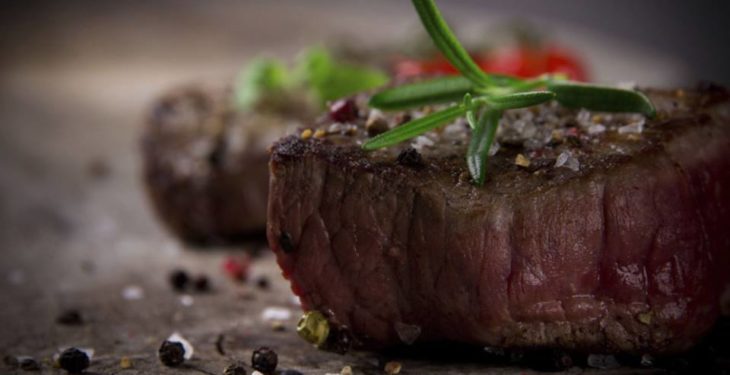 Products from ABP Ireland received a total of 21 star ratings at the annual Great Taste 2017 Awards in London recently.

The Great Taste Awards claims to be the world’s largest and most trusted food and drink awards initiative; it is run by the Guild of Fine Food.

The awards’ respected seal of approval is recognised globally, according to ABP Ireland.

This year, a panel of 500 industry experts were tasked with judging 12,366 “top quality” products; a total of 4,347 star ratings were awarded.

The company also received single star awards for 15 other products. These awards are recognition for the work carried out by the group, according to ABP Food Group’s European Sales Manager, Eoin Ryan.

“We are absolutely delighted to have won these star awards, which are referred to in the trade as the Oscars for food and drink products.

This is further endorsement of our ‘Ultra Tender’ process, which currently sees ABP beef served in over 100 Michelin starred restaurants across the world.

“This is one of the world’s most coveted food awards, and to have secured 21 star awards for 18 products is deserved recognition of the hard work and quality produced by the teams across all of our Irish plants,” he said.

Last week, the company announced that it was a quadruple winner at the annual International Taste and Quality Institute (iTQi) Awards. 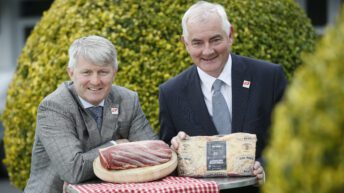