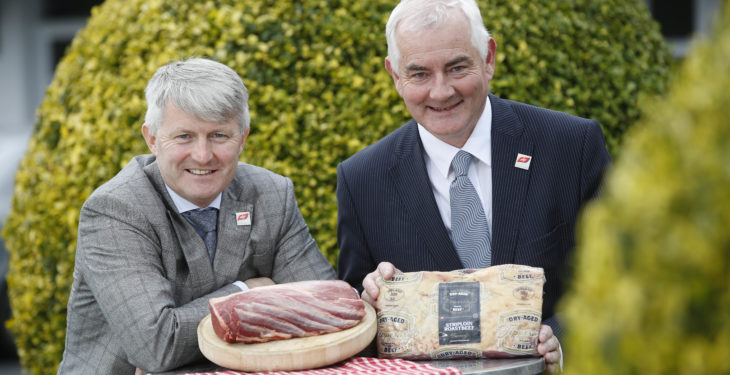 Based in Brussels, the institute is a leading global authority in the areas of testing and promoting top-class food and drink products. The panel of 135 judges is chosen from leading European culinary and sommelier organisations.

Eoin Ryan, European Sales Manager at ABP Food Group, said: “We are absolutely delighted to have won these awards.

“This is further endorsement of our ‘Ultra Tender’ process which has seen ABP beef in over 100 Michelin-starred restaurants across the world.

This news is particularly satisfying given the European nature of the judging process and the fact that we supply product to a number of Europe’s leading retailers and food service providers.

ABP Cahir, Co. Tipperary, produced the award-winning food in its recently upgraded processing plant – it was officially opened in 2015 following a €50 million investment.

The business contributes approximately €200 million annually to the local economy and employs over 600 people in the facility. 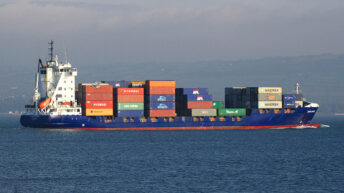 EU agri-food exports grew 9% in May