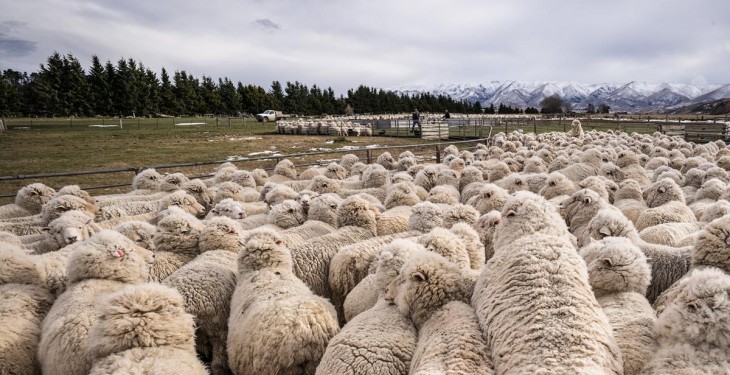 A call has been made for any free trade deal between the EU and New Zealand to take account of the “vulnerable” dairy, sheep and goat meat sectors.

In its draft opinion on the proposed EU-New Zealand tariff-free trade agreement, the European Parliament’s Committee on Agriculture and Rural Development said any deal must be of “mutual benefit”.

Targeted at the parliament’s Committee on International Trade, the document also urged “respect for seasonal cycles of production in Europe; particularly for the lamb sector”.

The EU and New Zealand first established a bilateral trade agreement in 1999 for industries like medical devices and machinery – with agri-related goods added in 2003 under a veterinary agreement.

Although New Zealand only ranks as the EU’s 49th largest trade partner for goods, the EU is New Zealand’s second largest trading partner after Australia.

And while the EU’s main exports to New Zealand are in manufactured goods, the largest shipments from New Zealand to the EU are agricultural – with total trade in goods estimated at €8.1 billion per year.

In March, the two regions announced the end of preparatory talks on a free trade agreement, in order to allow the European Commission to ask member states for a mandate to negotiate on behalf of the European bloc.

In the draft opinion published yesterday, July 25, the committee urged the commission to conclude an assessment of the potential impact of a free trade agreement as soon as possible. This was in order to evaluate the possible gains and losses for European producers.

The document said: “[The committee] believes that an ambitious, balanced and comprehensive free trade agreement, which respects vulnerable sectors of European agriculture, such as dairy and sheep and goat meat, can be of mutual benefit – offering opportunities for European producers and advancing the EU’s position as a key player on the global market.

[The committee] calls on the commission to secure a level playing field, treating as sensitive those products for which direct competition would expose EU agricultural producers to excessive or unsustainable pressure – for instance, by introducing transitional periods or appropriate quotas, or by not making any commitments in the most sensitive sectors.

“[The committee] recalls that New Zealand has a very competitive and strongly export-orientated agricultural sector, which is unique in its exposure to international markets owing to a low level of agricultural support; noting the dominance of the dairy and sheep and goat sectors in particular.” 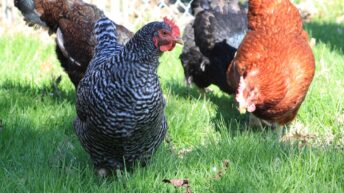