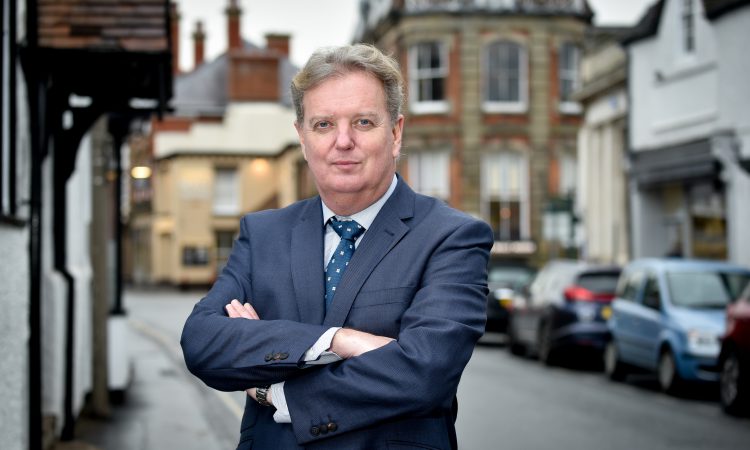 The British lawyer who coined the term ‘Brexit’, and who was interviewed by AgriLand earlier this year, has issued a stark warning to farmers in the UK, saying that “a Brexit tsunami was about to hit them”.

Peter Wilding, the Brexit director at the English law firm FBC Manby Bowdler, said that UK farmers are “now firmly caught in the crosshairs of our exit from Europe – and do not appear to recognise the scale of the threat they face”.

He warned that the agriculture sector across the water could pay “the heaviest price” in the event of a hard Brexit.

According to Wilding, a large number of farmers in the UK say they back leaving the EU without a deal – even though, he says, “it could place their own livelihoods in jeopardy”.

“There is something particularly difficult to explain going on in the farming community at the moment,” said Wilding, who is regarded as an expert on European law.

“Of all the business sectors destined to be adversely affected by Brexit, British agriculture tops the league. In spite of this, the Knight Frank Rural Sentiment Survey 2019, of 200 farm businesses, revealed that more than a quarter of farmers are backing the hard Brexit which will directly imperil their futures,” he explained.

He went on to stress that: “Despite facing such problems, real and potential, more than half of businesses said they were making zero changes to cope with the challenges or opportunities of Brexit.”

According to his law firm’s research, farmers were more worried about Brexit than the survey suggests, but had yet to understand the full implications of what a no-deal exit might mean.

I am afraid that the things that are farmers’ main concerns – restrictive planning policy, poor rural broadband, fly-tipping, commodity prices and succession issues – will be as nothing when the Brexit tsunami hits them.

“Farmers must be ready for a generational existential threat to not only their businesses but their communities,” Wilding continued, warning that incomes, land prices and exports would all be negatively impacted.

“At the same time we know that tariffs, costs and imports will all rise and that the farming sector will be ‘on the table’ in all future trade agreements. British farming is firmly in the crosshairs and farmers must protect themselves,” he concluded. 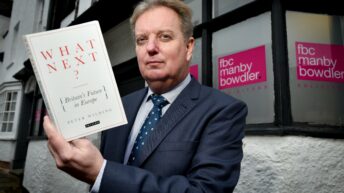 ‘Britain: A nation of lions led by donkeys’ – Mr. Brexit