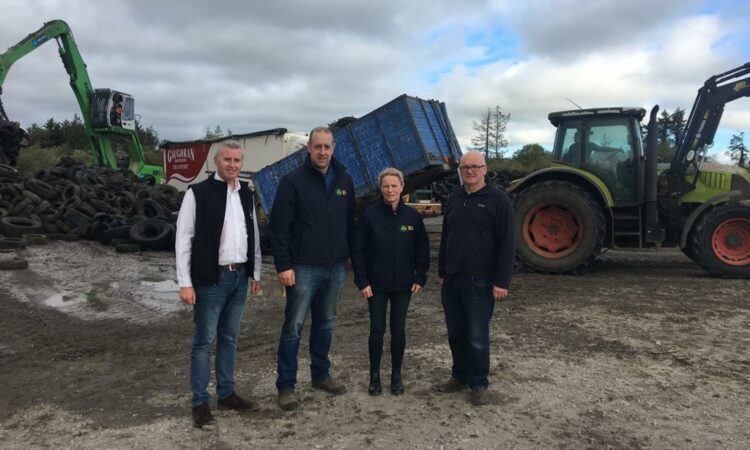 This event followed on from the previous waste tyre bring centres in counties Cavan, Wexford and Galway.

The bring centres, which were organised by the Irish Farm Film Producers Group (IFFPG), saw an “unbelievable turnout overall” according to the organisation.

IFFPG has estimated that 900t of tyres were dropped off at the final leg of the initiative. 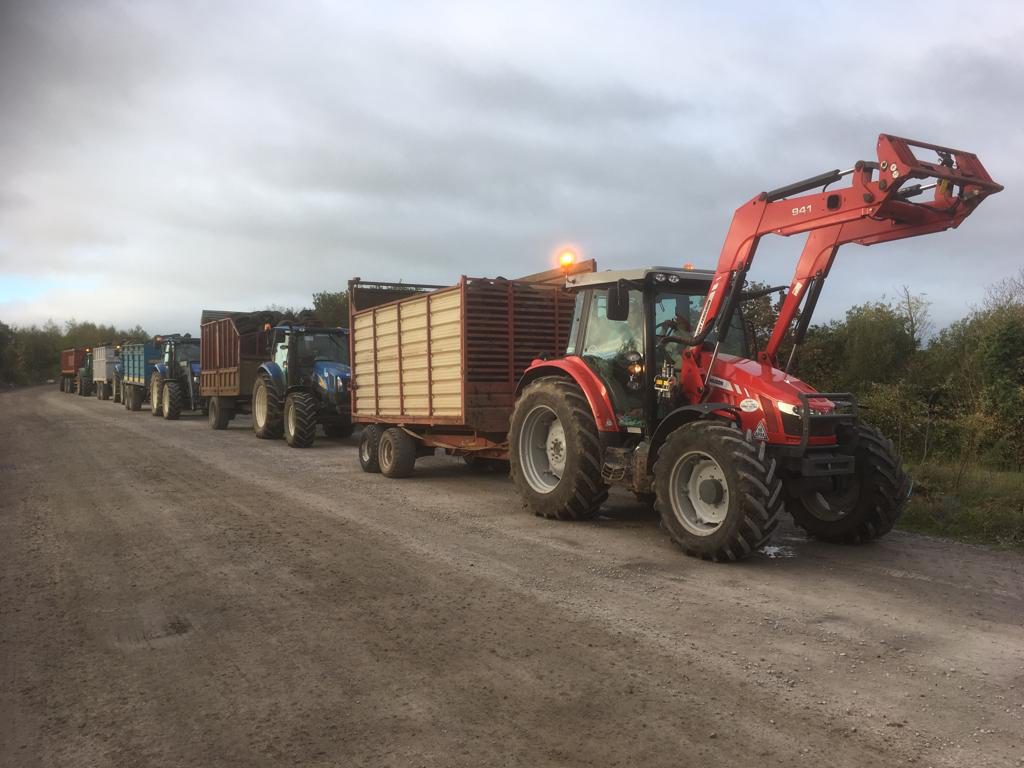 The tyres taken in on the day will be recycled, with most set to be shredded in Drogheda, Co. Louth, according to the IFFPG.

There was a subsidised rate for the first 3t; this amounts to €15/t. Farmers paid the market rate of €160/t for every tonne thereafter, according to the IFFPG.

Commenting on the initiative, the Irish Farmers’ Association’s (IFA’s) environmental chairman, Thomas Cooney, has said: “This shows that there is further need for a national scheme to be rolled out. 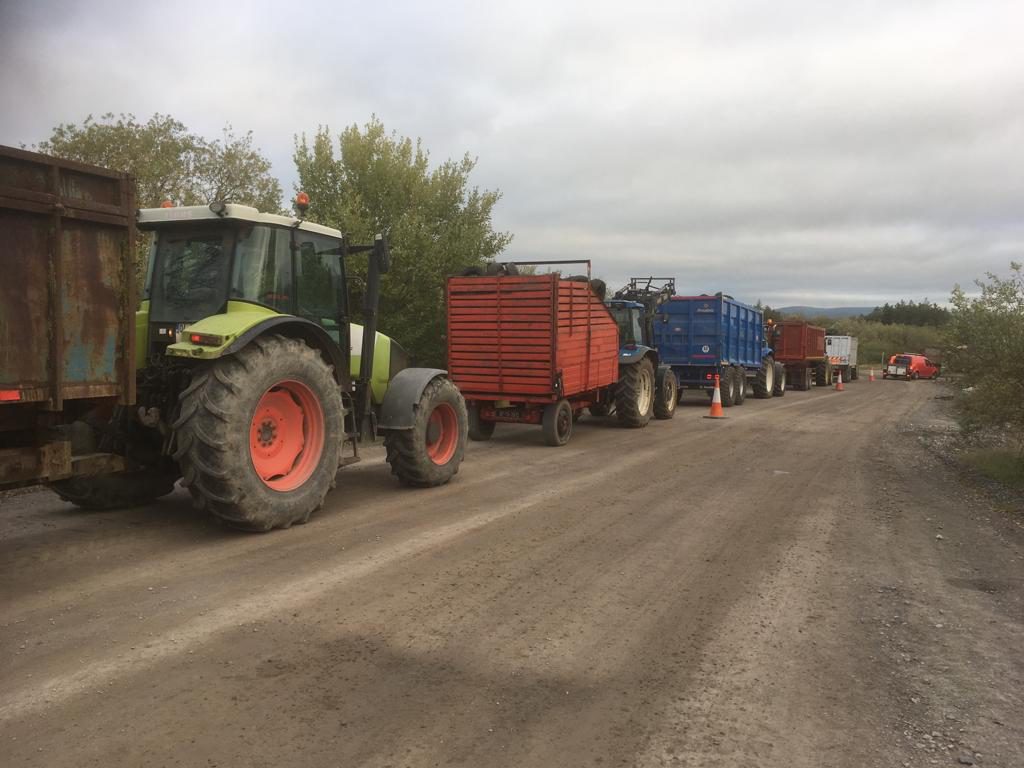 “We are getting a lot of requests from farmers in other counties saying there is need for a waste tyre bring centre in their region.

“The turnout for this scheme, coupled with the 27,000t of plastic that farmers recycle annually, shows the huge willingness among farmers to protect the environment,” Cooney concluded. 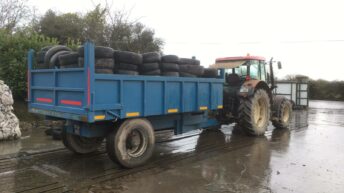