The event, which was organised to run in Athenry Mart on Saturday (October 13) by the Irish Farm Film Producers Group (IFFPG), saw an “unbelievable turnout” according to the organisation.

The tyres taken in on the day will be recycled, with most set to be shredded in Drogheda, Co. Louth, according to the IFFPG. 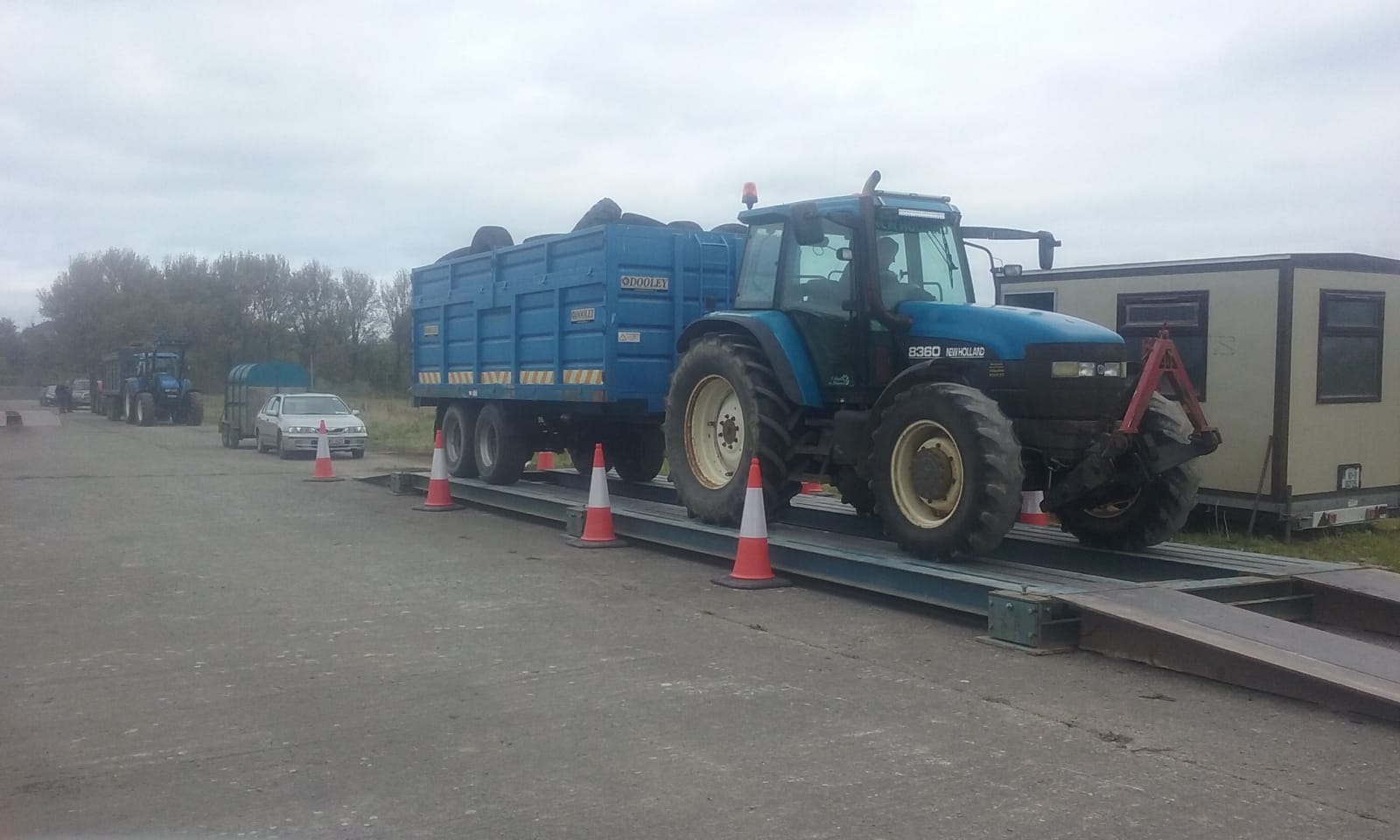 This follows on from previous waste tyre bring centres in counties Cavan and Wexford, with one further centre scheduled to take place.

Advertisement
At the centres, farmers bringing tyres are reminded to bring their herd number for verification. They are also reminded that tyres must be clean; dirty tyres or tyres with rims will be rejected. 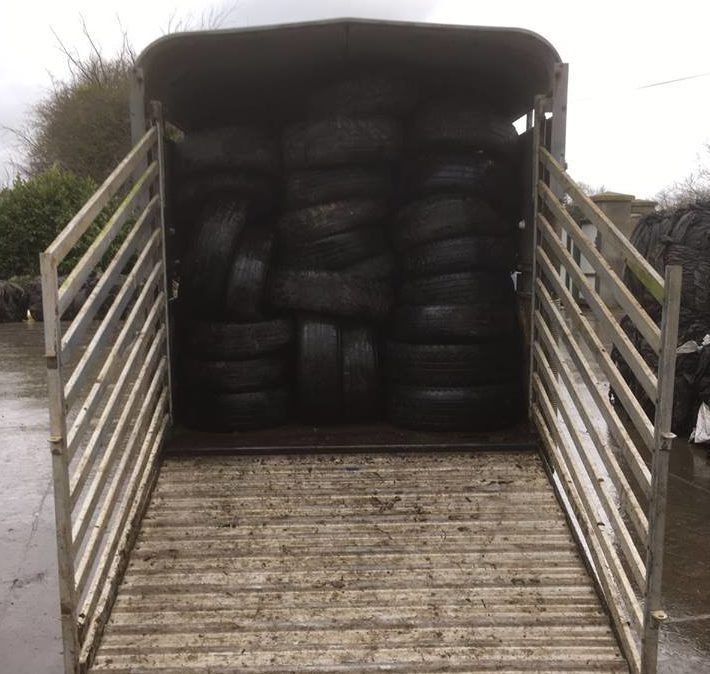 The last event, in New Ross, Co. Wexford, saw over 500 farmers dropping off waste tyres; the one prior to that in Cootehill, Co. Cavan, also saw more than 400 farmers drop off an estimated 900t of tyres.

According to the IFFPG, the last scheduled bring centre will involve a “trip to Tipp”.

The group advises – similar to previous events – that the busiest times between 9:00am and 11:00am will most likely see queues of farmers. 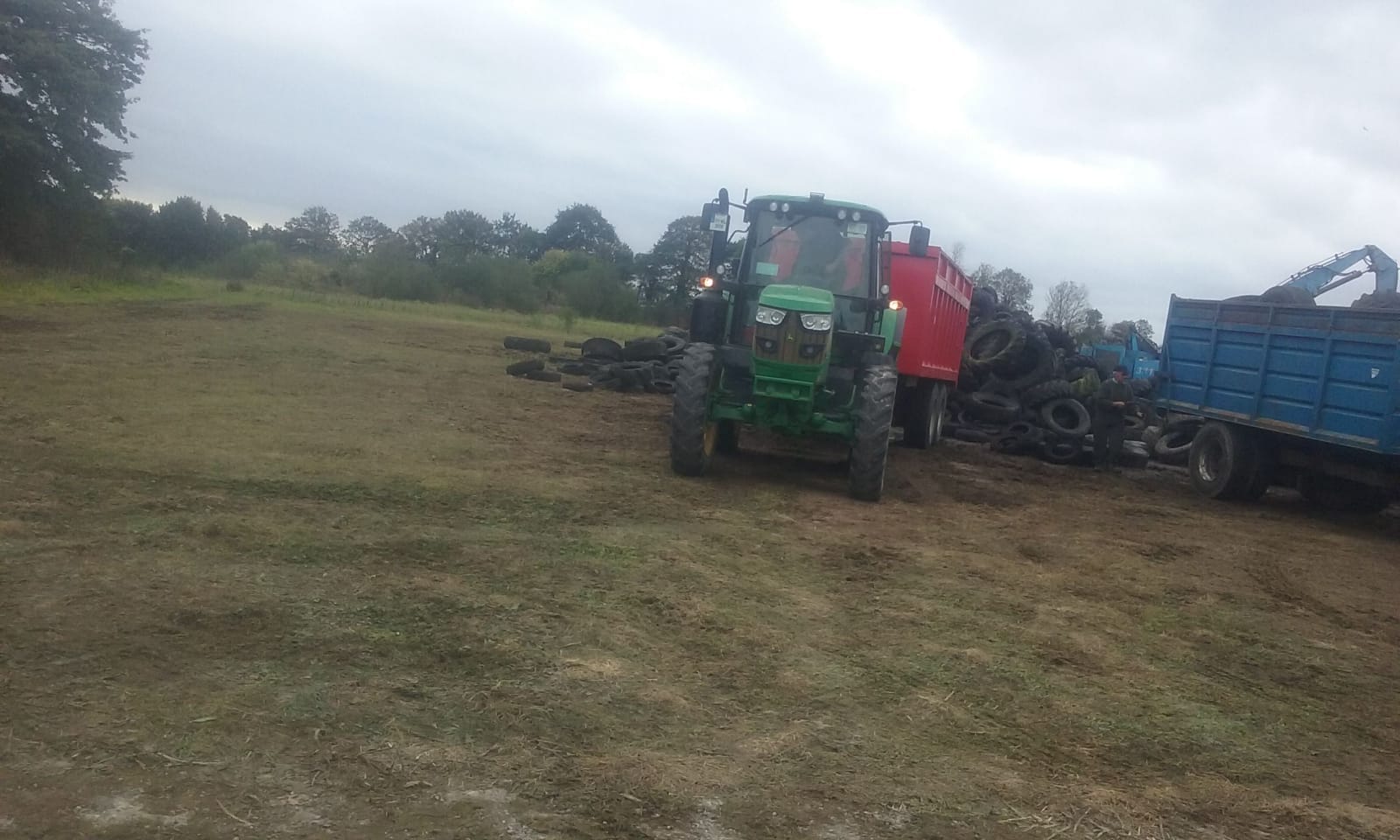