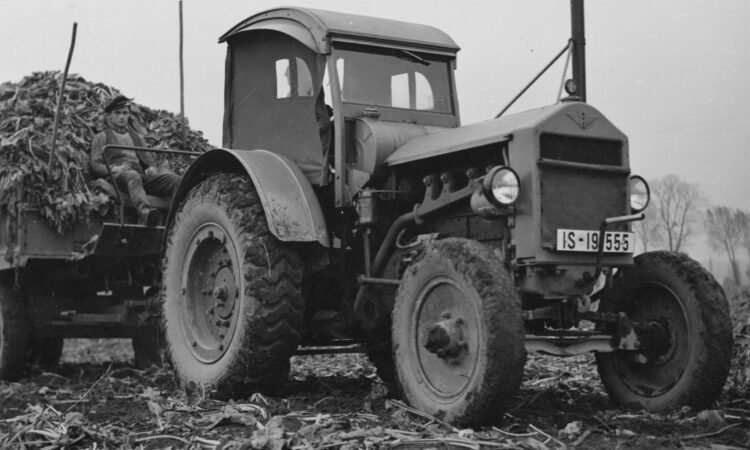 Continental claims to have launched the first pneumatic tractor tyre in Europe – back in 1928.

As a result, it’s celebrating something of a milestone this year – the 90th anniversary of the launch of this revolutionary (no pun intended!) product line.

According to the company, what started life as an innovative idea in 1928 developed over the subsequent decades into a success story.

The T2 was apparently Europe’s first pneumatic agricultural tyre. Just four years later the next development – the T3 AS tyre – arrived; it was notable for its improved tread and, as a result, better traction.

Continental made waves again in 1938. The company designed a new agricultural tyre in which the individual tread lugs were not linked; this was the T4 AS.

Since then, says the company, tread lugs in agricultural tractor tyres have been separated at the tread centre – to create a “higher tractive force”. The manufacturer says that the resultant “interlocking effect” minimises slip – rendering chains and grippers redundant.

Later, in 1955, a more robust and high-grip tyre arrived in the form of the Continental Farmer (AS). Thanks to a new ribbing (with tapered, reinforced cleats), widening of the lug tread and improved self-cleaning properties, this tyre boasted an apparent 20% increase in traction on “virtually all soils”.

“Over the last 90 years, we have repeatedly proven how agricultural customers all over the world can rely on Continental as a partner to provide innovative solutions,” commented Enno Straten, head of Commercial Specialty Tires (CST) at Continental. 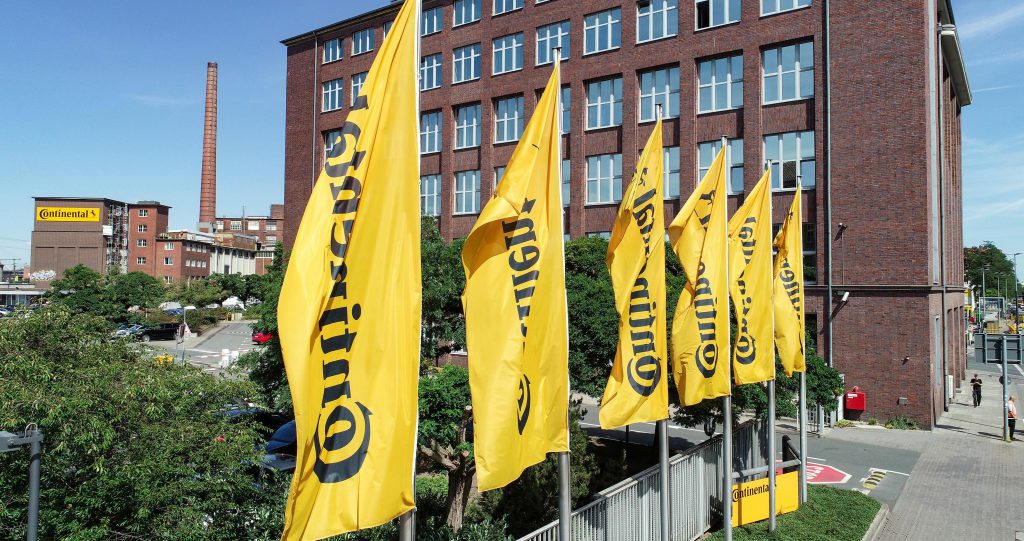 “Mega-trends such as digitisation, connectivity and automation are significantly changing the face of the agricultural sector and the everyday work of farmers.

“The productivity of agricultural machinery, including suitable tyres, plays a key role in this.” 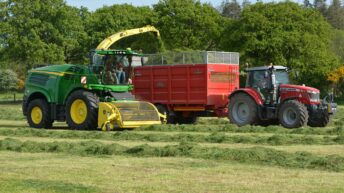 ‘Everything you need to know about agri tyre repairs’