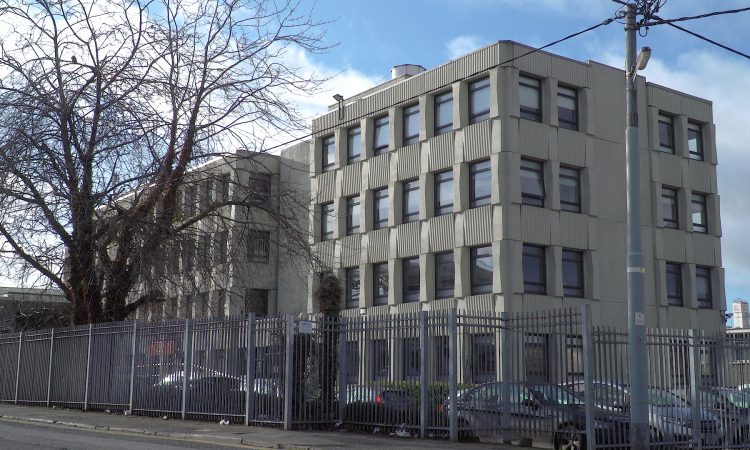 In February, the IFA made a “Voluntary Early Retirement Offer” available to staff as part of a programme to restructure the organisation.

The association has revealed that the process has now been completed and seven long-serving staff have decided to take up the offer and will leave the organisation in the coming months.

It is understood that the staff accepting the offer include: Kevin Kinsella; Catherine Lascurettes; Mary Jenner; Fintan Conway; Anthony Clinton; and Sean Clarke. The total cost of the programme is €1.134 million.

IFA director general Damian McDonald said that the departing staff had given outstanding service to IFA and Irish farmers throughout their long careers with the organisation.

“On behalf of IFA, I want to thank them for the huge commitment and loyalty they have given to the association, and to wish them and their families all the best for the future.”

“On behalf of Irish farmers and the current and former officers of the IFA, I want to thank the staff for the huge contribution they have made,” he said.

In February, as reported by AgriLand, a number of letters were issued from the association’s headquarters offering voluntary early retirement to staff aged between 50 and 63 years.

The move comes at a time when the organisation appears to be positioning itself for a number of reforms in a bid to balance and sustain the association’s finances and membership going forward. 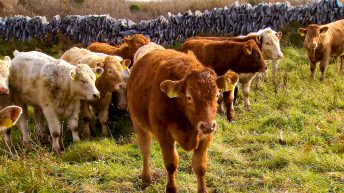