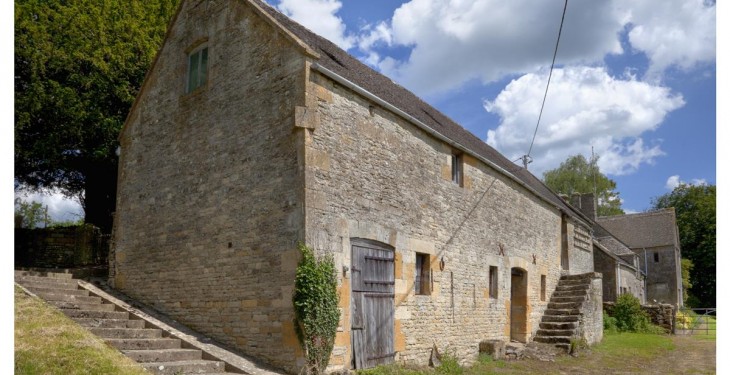 Over 500 applications have been received for the first tranche of GLAS Traditional Farm Building Scheme, according to the Minister for Agriculture, Michael Creed.

It is a considerable number of applications, considering the first tranche of the scheme was only open for one month.

The scheme supports the conservation of traditional farm buildings on GLAS-approved farms and is jointly funded by my Department and the European Union, and is administered by the Heritage Council on behalf of my Department.

According to the Minister, the Heritage Council is currently validating and evaluating all of these, ranking each application in accordance with the selection criteria published as part of the Scheme documentation.

When that process is complete, they will notify all applicants of the outcome of their own application in due course.

The Scheme remains open for the whole RDP period and anybody unsuccessful in the first tranche is free to apply again under the next, the Minister said.