France to vote against glyphosate renewal this Friday 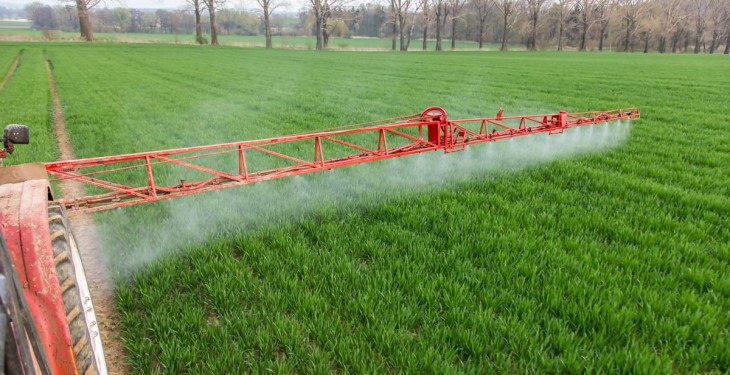 Ahead of this Friday’s vote on glyphosate, the French Minister for the Environment, Segolene Royal has said that France will be voting against the continued use of the herbicide.

She tweeted earlier this week that she announced to the EU Council on the Environment that France would be opposing the approval of glyphosate.

Earlier this month, Member States failed to agree on the re-authorising of the chemical.

Following that, an EU Standing Committee on Plants, Animals, Food and Feed saw no qualified majority of Member States in favour or against the proposal of extending the current approval of glyphosate for a limited period of time, until the opinion on the substance would be given by the European Agency for Chemical Products (ECHA).

As it stands, Member States have until June 30 to decide whether or not to renew the chemical. Should they decide not to renew it, or a decision isn’t reached, then Member States will have to withdraw the authorisations for plant protection products containing glyphosate from their market.

Advertisement
On Friday, June 24, an appeal committee of political representatives of the EU-28 is expected to make a decision on the issue.

This following an European Food Safety Authority (EFSA) report in November of 2015 which also found that glyphosate is unlikely to pose a carcinogenic hazard to humans.

Meanwhile, a contrasting report by the International Agency for Research on Cancer (IARC) in March last year, found that glyphosate probably has the potential to cause cancer in humans. 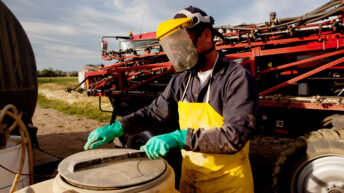