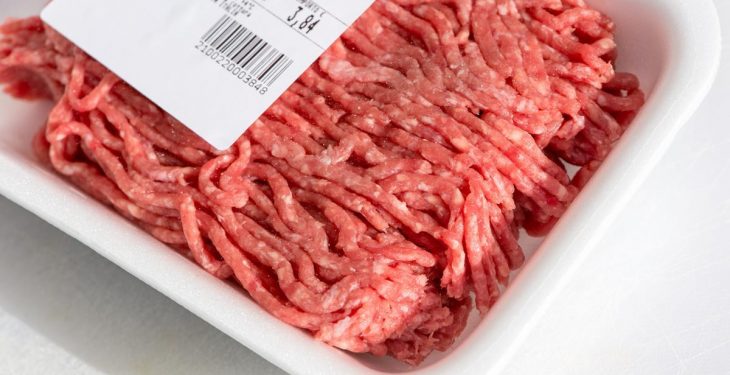 The fine given to Keelaghan Wholesale Meats found guilty of falsely declaring beef as being of Irish origin has been described as grossly inadequate by the ICSA.

Its ICSA beef chairman Edmond Phelan has said that the fine shows that there is a ‘kid glove’ approach to meat processors while farmers get ‘hammered’.

“This company was fined just €16,000 for labelling imported meat from east Europe as Irish. If a farmer imported cattle from abroad, cut off their tags and tried to pass them off as Irish, the farmer would suffer a far greater punishment.

“He would possibly get jail and, at a minimum suffer a fine on his direct payments that would be far greater relative to the scale of his operations,” Phelan said.

Keelaghan Meats were last week found guilty of six offences including falsely declaring imported beef as being of Irish origin.

“These offences amount to a deliberate attempt to undermine the beef traceability scheme; the penalty should have been much greater.”

“There is no mercy for farmers who have cattle missing tags even though this is due to tags falling off accidently whereas this case exposed a deliberate effort to defraud both Irish beef producers and consumers. It also undermines all our endeavours to secure complete traceability in the beef sector.”

Noting the potential monetary impact for farmers, Phelan said bringing in cheaper beef and disguising it as Irish is designed to undermine the price paid to Irish producers.

“Even if there is a drop of just 1c/kg on prime beef, this adds up to a loss for farmers of over €4 million on an annualised basis.