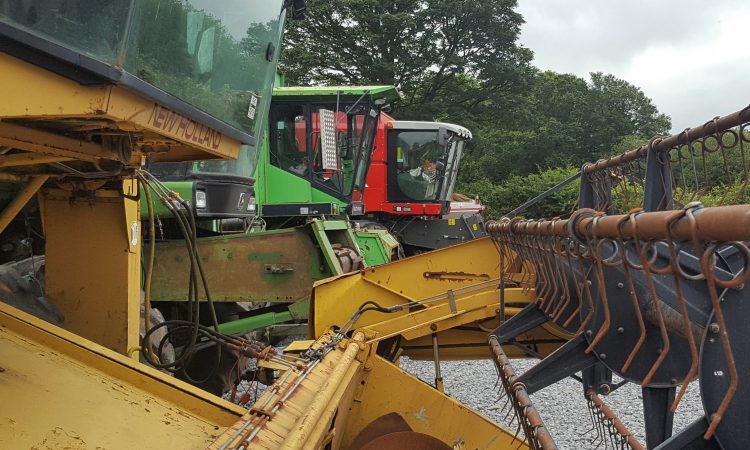 New combine harvester registrations are at their highest level since 2014.

That’s according to the latest data from the Farm Tractor & Machinery Trade Association (FTMTA). 44 new units were registered thus far in 2019 (in the Republic of Ireland).

The association’s chief executive – Gary Ryan – explained: “Given that these registration figures cover the period to the end of July it seems likely that there will be few if any additional combine registrations to follow.

According to Gary, a total of 24 used imported combines were also registered (January-July inclusive). That’s the same as the total number of used combine registrations during all of 2018. 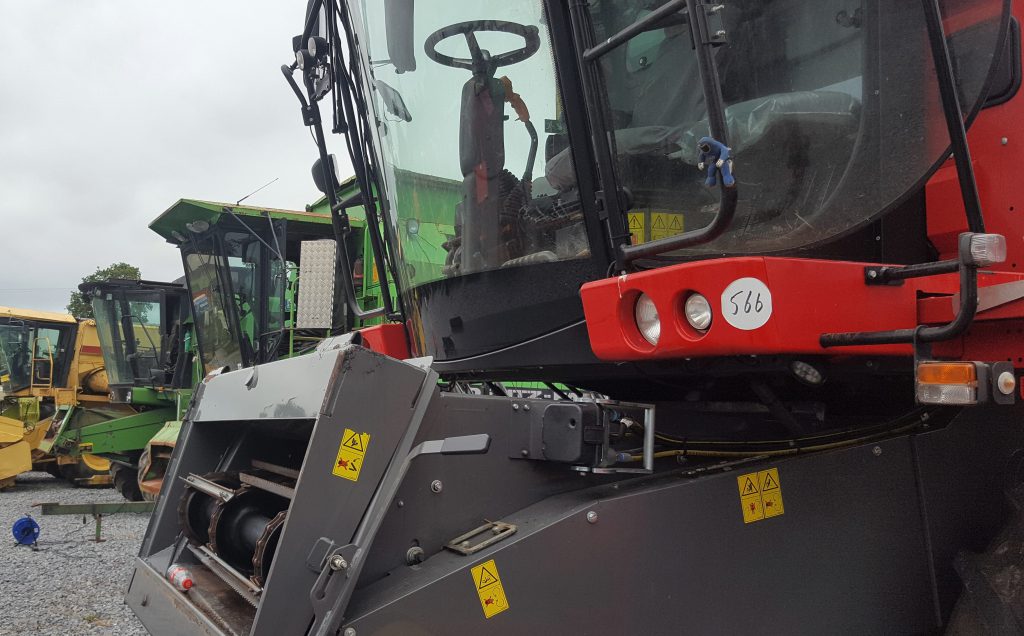 Interestingly, late last month (July 24), AgriLand delved into raw registration data (supplied by Motorcheck.ie) to find out how the individual brands/makes were faring in the (new) combine harvester sales league.

This preliminary analysis resulted in an overall tally in the low-to-mid forties – similar but not identical to the figure (44) produced by the FTMTA’s more exhaustive trawl.

In any event, our “indicative” rather than “definitive” search suggests (albeit with the caveat that the underlying raw data does contain some errors/anomalies) that Claas is the top-selling combine harvester brand here in Ireland thus far in 2019.

The raw data suggests that 21 of its (new) combines have been registered. 18 of these appear to be Lexion models; three are Tucano machines.

The data also suggests that 11 (new) John Deere combines have been registered so far. Most of these are T660 models.

Meanwhile, the data suggests that six (new) New Holland combines have been registered. These are all CX models; three appear to be CX8.70 machines. 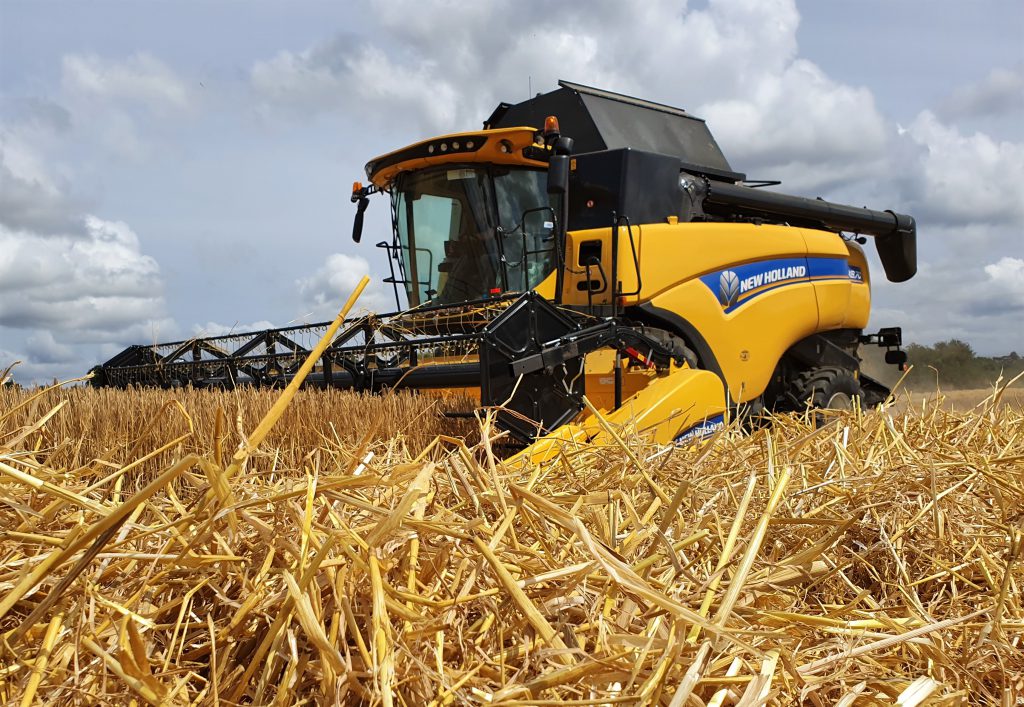 We found no evidence of any registrations of (new) Case IH or Fendt combines so far this year. 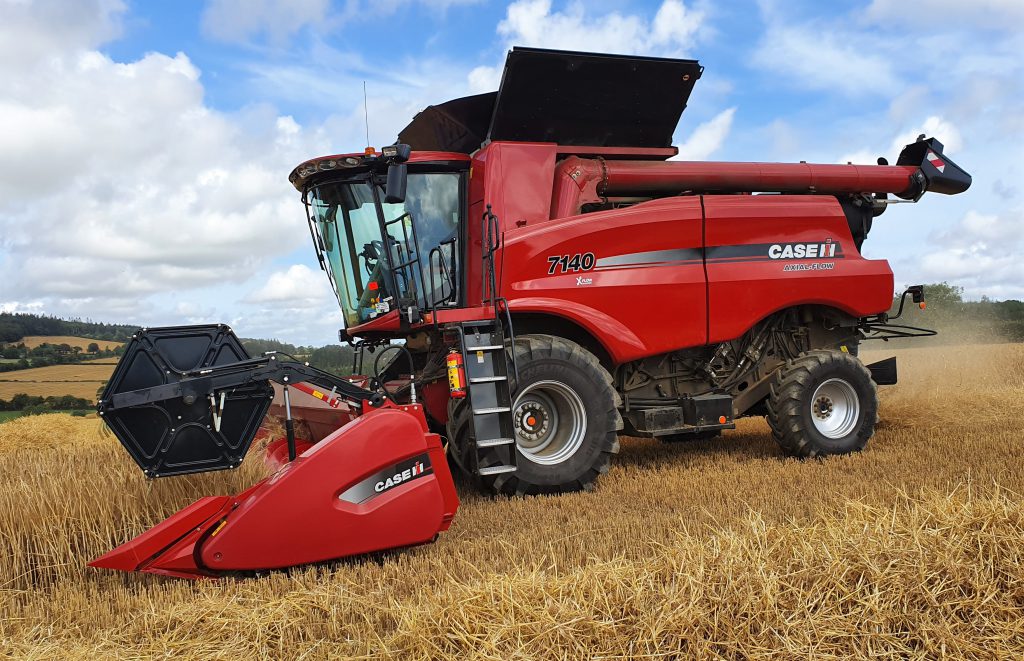 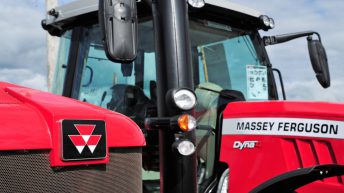