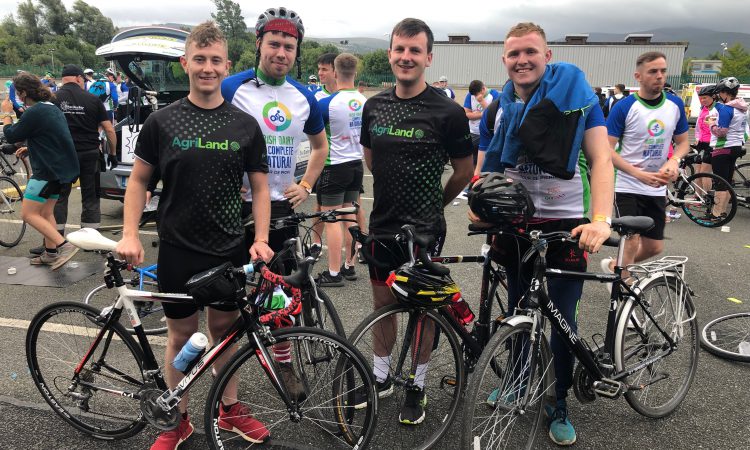 Four young farmers have today, Friday, August 30, set out on an 80km cycle to the Electric Picnic music festival.

AgriLand’s own Breifne O’Brien, from Co. Cavan, Colm Carpenter from Co. Meath, Hugh Larkin from Co. Monaghan and Tadhg Breathnach from Co. Clare will together cycle a combined total of 320km in an effort to raise money for four worthy charities.

The charities that the former University College Dublin (UCD) agricultural science students will be raising the money for are:

Speaking to AgriLand ahead of the mammoth cycle, Colm Carpenter said training had being going well.

“We are well prepared for today’s cycle; however, conditions are looking like they will be difficult. Spirits are high and I believe the first leg of the cycle to Blessington will be the toughest.”

Concluding, Carpenter outlined that the group have raised almost €2,000 in total and added that the money is being donated to “worthy causes”.

The cycle will also pass through Athy, Co Kildare, before making its way to the grounds of Electric Picnic in Stradbally, Co. Laois.

Anyone interested in donating to the charity cycle can do so here. 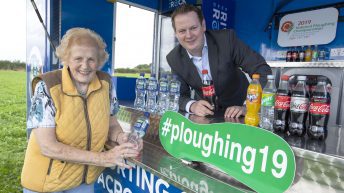