3-crop rule lifted for 2020, with some conditions 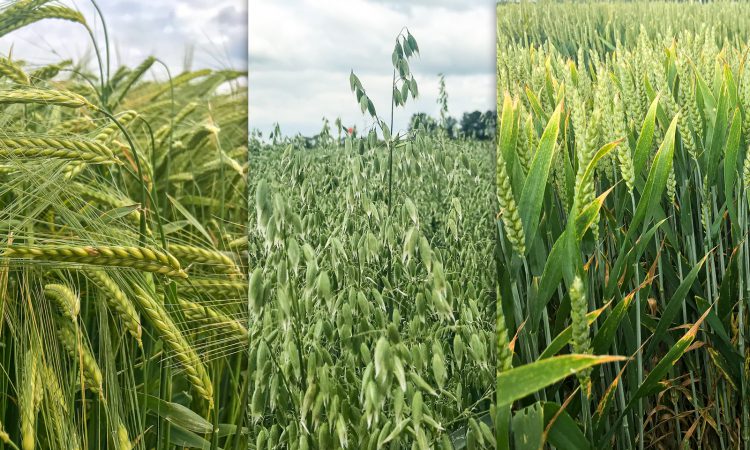 The three-crop rule has been lifted for this season, albeit with some conditions attached for those seeking an exemption.

According to the Department of Agriculture, Food and the Marine, it has been engaged in discussions with DG Agri (Directorate-General for Agriculture and Rural Development) on this matter for several months.

A statement from the department said: “The autumn of 2019 proved a very difficult period for Irish tillage farmers, with rainfall above average across the main crop growing areas of the country. This weather has left many farmers unable to complete their planted winter sowings.

“A decision has now been taken, due to the exceptional circumstances caused by the wet weather last autumn, to make an exception to the crop diversification requirements for 2020 on a case-by-case basis for those farmers who meet the following criteria:

“Farmers who wish to apply for this exception may do so as part of their 2020 BPS application. Applications will be examined on a case-by-case basis to ensure applicants meet the conditions as outlined above.

“Further details on the mechanism for applying for the exemption will be made available closer to the opening of BPS applications.”

The move will be welcomed by tillage farmers who are currently in the midst of an extremely tough autumn and winter sowing season.

Advertisement
Heavy rain since the end of September resulted in a dramatic decrease in the area planted to winter cereals. The area is estimated to have fallen by 50% from the previous season.

How much was planted?

Much of these crops are also patchy and in some cases struggled to establish.

This difficult season meant that farmers were either not going to meet their three-crop rule requirements or would struggle to fill the requirement. Farmers were looking at planting crops which may not be suited to their farming system or which would not return as much profit to their businesses.

Dent needs to be made in work…

In recent days, farmers have been attempting to sow winter wheat in some areas. This was before the rule was lifted.

Farmers will continue to try and make a dent in the heavy workload that they face in the spring, but they can now do so with a little less pressure as the three-crop rule, which falls under cross-compliance greening measures, does not have to be met.

Continuing to vary crops will also allow work to be spread out during the season. 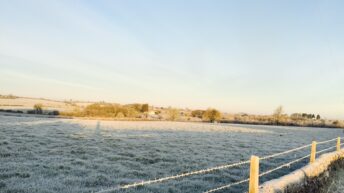