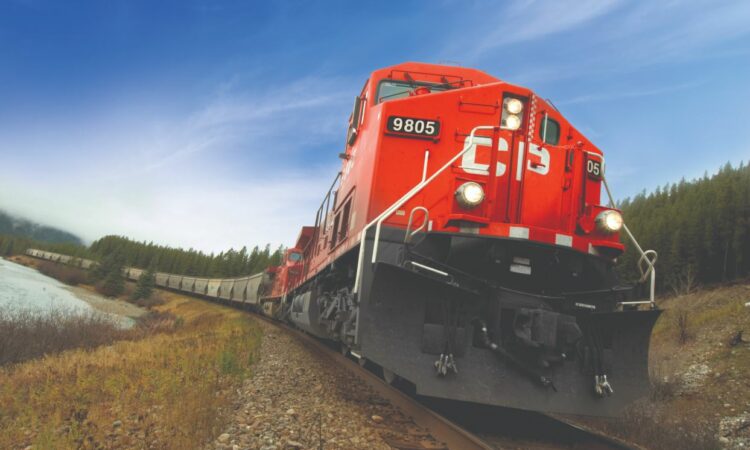 The transcontinental railway in Canada and the US has direct links with major ports on the west and east coasts.

Train length and weight were the best in the company’s history in April. April train length averaged 7,567ft. The average train weight was 9,356t. Both of these figures are excluding local traffic.

Workload was close to the highest it has ever been in April with a total of 817 million gross tonne miles averaged in each day of the month.

The company stated that it puts the performance down to the strength of the precision scheduled railroading operating model and continuous communication and collaboration with customers.

An investment in new infrastructure also contributed to the increase in product carried. The company plans to invest a half a billion dollars in its new hopper cars.

Canadian Pacific is moving towards 8,500ft train models with 134 grain hopper cars. This is 20% more than 112 car trains.

The Canadian Pacific supply chain model the company is working towards is capable of loading, transporting and unloading 8,500ft long, power-on, unit trains with a minimum of 134 hopper cars of export grain in Canada.

Although shorter than the countries own government hoppers more grain can be carried and loading and unloading is faster. 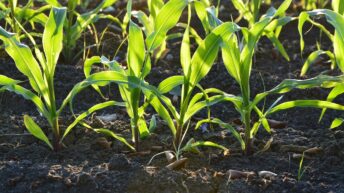