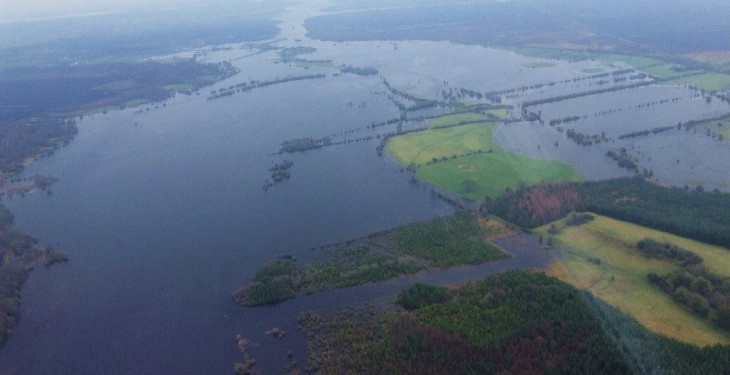 With heavy rain and strong winds forecast over the coming days, the Road Safety Authority (RSA) is advising all road users to take extra care using the roads.

The wind and rain will lead to localised flooding in places with Met Eireann stating that the midlands will be particularly affected.

The RSA advises the public to check local weather and traffic reports and heed any advice from local councils and An Garda Siochana regarding road conditions.

The RSA is advising drivers that;

The RSA also has the following advice to deal with windy conditions;