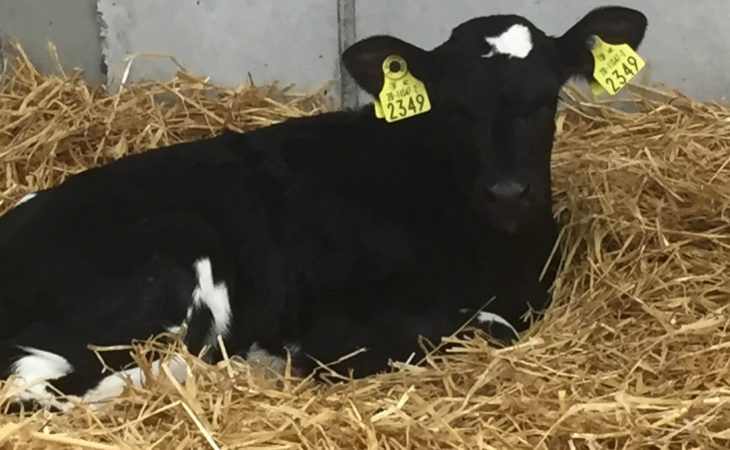 The Minister for Agriculture, Simon Coveney has confirmed that over 1,700 cattle farmers in Ireland will receive payment under the 2014 Bovine Viral Diarrhoea (BVD) Compensation Programme.

According to Coveney, the Department expects to pay out €302,000 shortly, with the majority of the payment expected to go towards compensating for Persistently Infected (PI) beef born calves.

The closing date for the 2015 BVD Compensation application period is March 4, 2016, he said.

The Minister for Agriculture Simon Coveney had previously announced that farmer supports for the disposal of PI calves under the BVD Eradication Programme will continue in 2016.

The 2016 Support Arrangements Will Be As Follows:

To avail of this scheme, herd owners must be compliment with the 2016 requirement and remove all 2016 born PI’s with seven weeks of the first test.

In addition, it is a requirement that all PI animals born in previous years are disposed of prior to December 31, 2015, unless born within the last seven weeks of 2015. 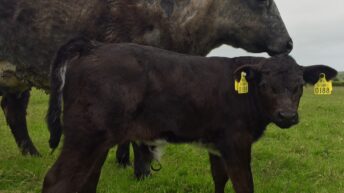 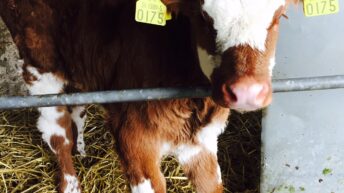 BVD Minister Coveney The Department of Agriculture
Loading Next Story