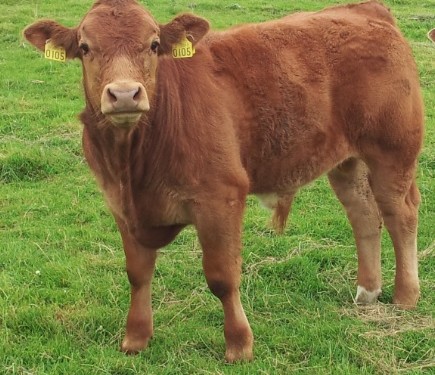 By the end of June over 1.6m of the estimated 2.1m calves to be born in 2014 were registered on the ICBF database, with BVD results already recorded for 98% of these.

Relative to 2013, the numbers testing positive or inconclusive for BVD on initial test has reduced from 0.8% to 0.46%, while the number remaining positive after retest decreased from 0.67% to 0.43%, according to Animal Health Ireland (AHI).

The level of empty tags is also lower this year (0.86% compared to 1.16%), reflecting greater familiarity with the use of tissue tags, it says. During 2013, positive or inconclusive results were detected in 11.25% of herds overall, compared with 6.2% thus far in 2014.

However, the level of retention of PI animals, particularly in beef herds, continues to be a concern for both the Technical Working Group and the BVD Implementation Group, it says. While more than 80% of those born in 2013 and 60% of those born to date in 2014 are now dead, the balance remain on farms where they represent a significant and ongoing source of infection for other animals in both their own and neighbouring herds. Given that the breeding season is now well underway on most farms, and that calves become PI as a result of their dams being infected in the first four months of pregnancy, it is vital that remaining PIs are removed as quickly as possible. Failure to do so will result in the creation of further PI calves to be born in 2015.

In early June, the Department of Agriculture, Fisheries and the Marine (DAFM) announced a revised compensation package to encourage culling of PI calves. A payment of €120 is available for each beef breed calf and €100 for the second and subsequent dairy heifer, subject to their removal within a specified time. These payments represent an increase in both amount and range compared to 2013. In addition, DAFM has made eligibility for payment under the Beef Genomic Scheme (BGS) conditional on the removal, within the same timeframe as that required under the BVD compensation scheme, of any PI animals which have been identified.