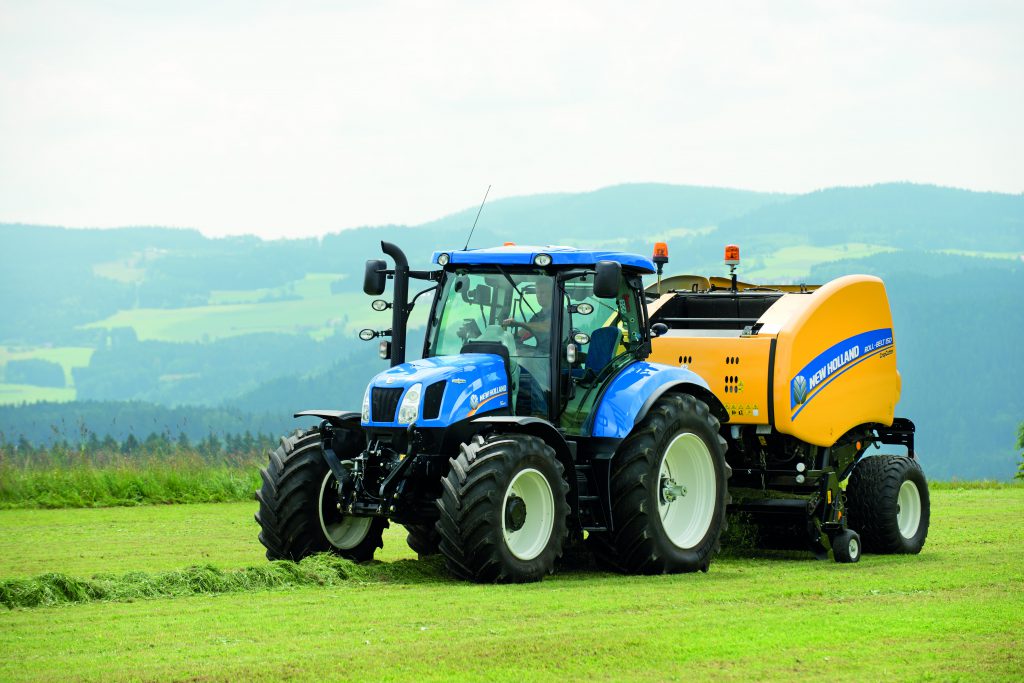 Over the past 40 years, New Holland has produced over 235,000 roll belt balers, and in celebration of this significant milestone, all new Roll-Belt models will feature a 40-year decal which will also mark the success of these new models. New Holland claim the latest generation has redefined round baling with advanced roll belt technology that can improve capacity by up to 20% and density by up to 5%.

Available on both Roll-Belt 150 and Roll-Belt 180 models, ActiveSweep has been purpose-developed by New Holland to transfer the crop directly from the pick-up to the bale chamber for gentle handling. It says it is ideally suited to those wishing maintain long unbroken stems, ActiveSweep is perfect for baling hay and straw, minimising losses and producing a bale that can be unrolled for easy feeding or bedding. 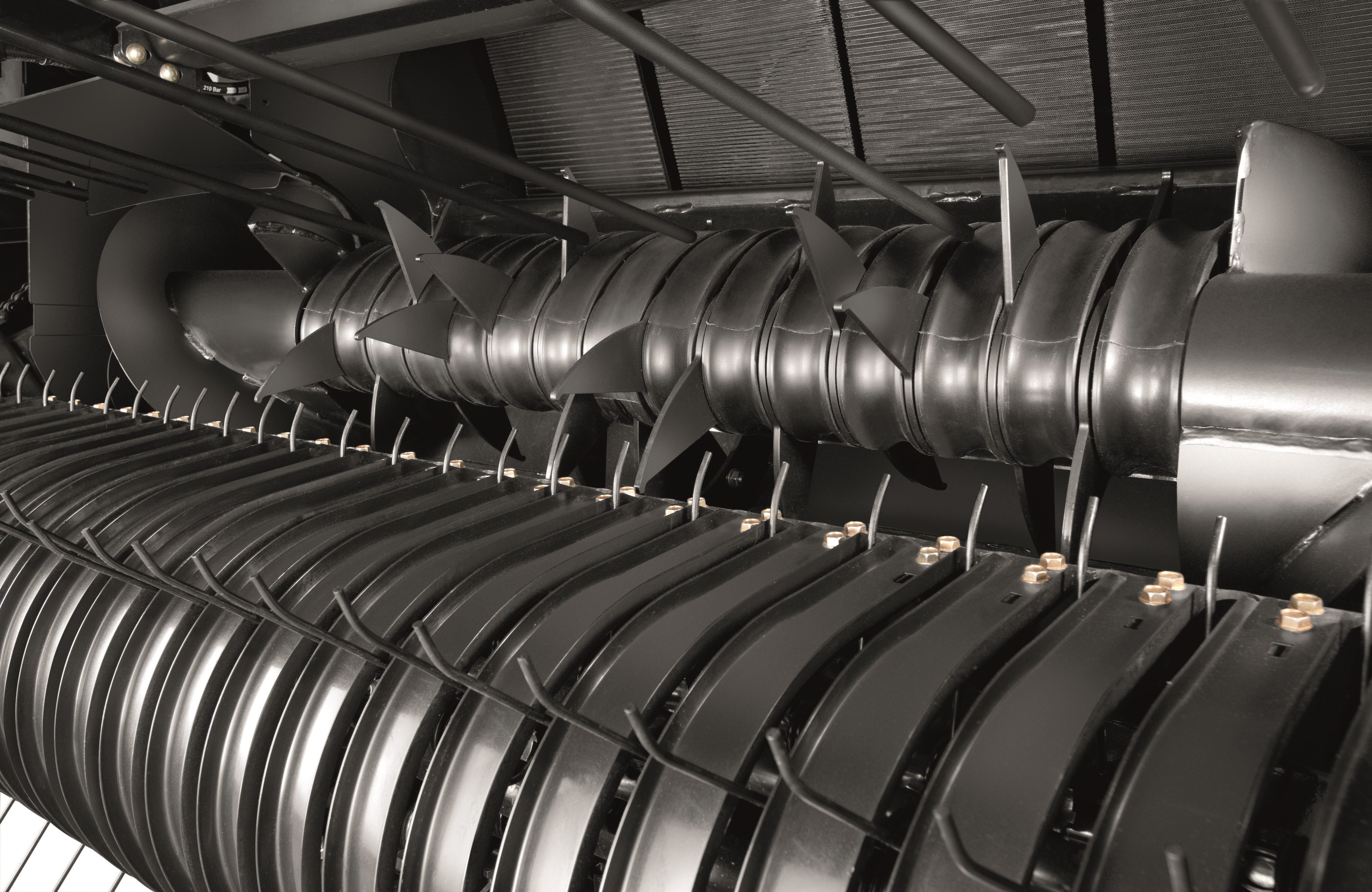 New Holland says despite its simplicity, ActiveSweep delivers excellent productivity. The `W’ pattern tines actively feed the material into the bale chamber. Specifically designed feeder strippers prevent valuable crop being lost between the fingers and also prevent productivity impacting clogging. The new Roll-Belt ActiveSweep has a capacity increase up to 20% compared to the previous stuffer system.

“ActiveSweep has been introduced to complement the rotor SuperFeed™ and professional CropCutter variants,” says Bob Hatz, Head of Hay and Forage Product Management. “This new feeding system has been designed for traditional hay and straw focused operations together with those which specialize in alfalfa and that are looking to preserve long unbroken crop. The new ActiveSweep design innovation add up to an impressive 20% increase in capacity, making the baling process more efficient and profitable.”