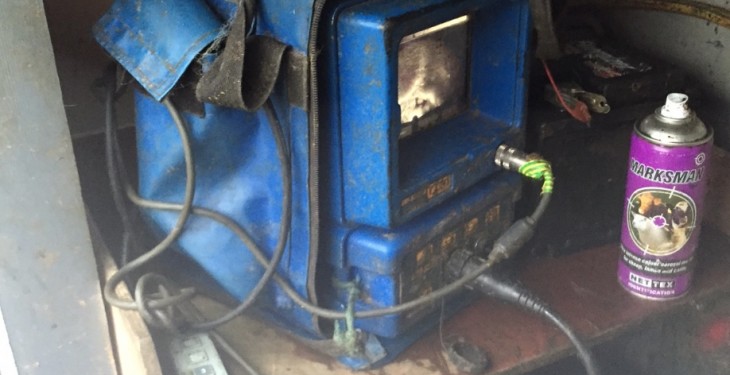 Early lambing flocks are scanning with a confirmed pregnancy rate of around 97%, according to Teagasc sheep advisor Kevin O’Sullivan.

“Ewes in lamb are carrying an average of 1.8 lambs with overall flock averages coming down slightly to 1.75,” he said.

“These results compare well with previous years. They relate to ewes that will lamb in early January. The scanning of early ewes is critically important. Not alone does it confirm which ewes are pregnant but it also allows flock owners to switch those animals found not to be pregnant into their mid-season group.

Ewes should be scanned between 80 and 90 days after the rams are put in with flocks.”

The Killarney-based advisor confirmed that scanning is a flock management tool that can be used to good effect by all flock owners.

“Where mid-season ewes are concerned, scanning will allow producers to immediately identify empty ewes,” he said.

“These can be sold as culls. Empty ewes will incur significant feed costs while adding nothing to overall flock performance. And, of course, well-fleshed cull ewes are making good money at the present time.”

“This information will allow producers to tailor their feeding programmes in ways that meet the specific needs of individual ewes.

“Flat rate feeding does not work in this context. Triplet carrying ewes, for example, should be penned separately and fed accordingly. Taking this step will also allow flock owners to gauge the scale of the lambing challenge that is confronting them.

“And, of course, scanning will also provide producers with an accurate perspective on projected lambing dates. This, in its own right, is extremely valuable information, as it allows the farmer to plan his time input more effectively ahead.”