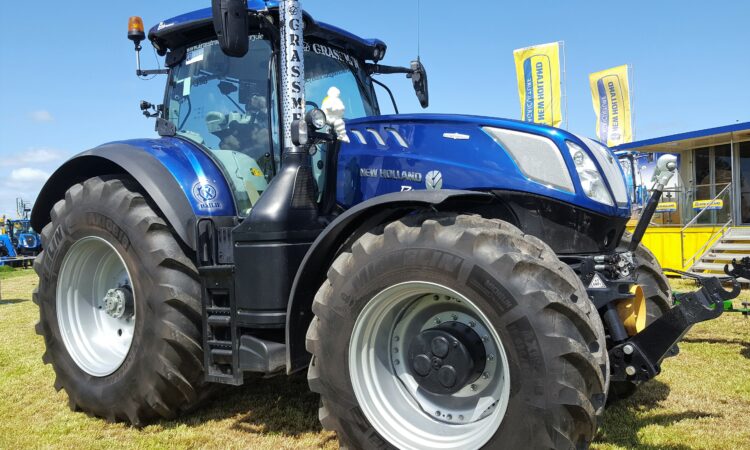 12,102 new agricultural tractors were registered in the UK during 2018. That’s according to data from the UK-based AEA (Agricultural Engineers Association). 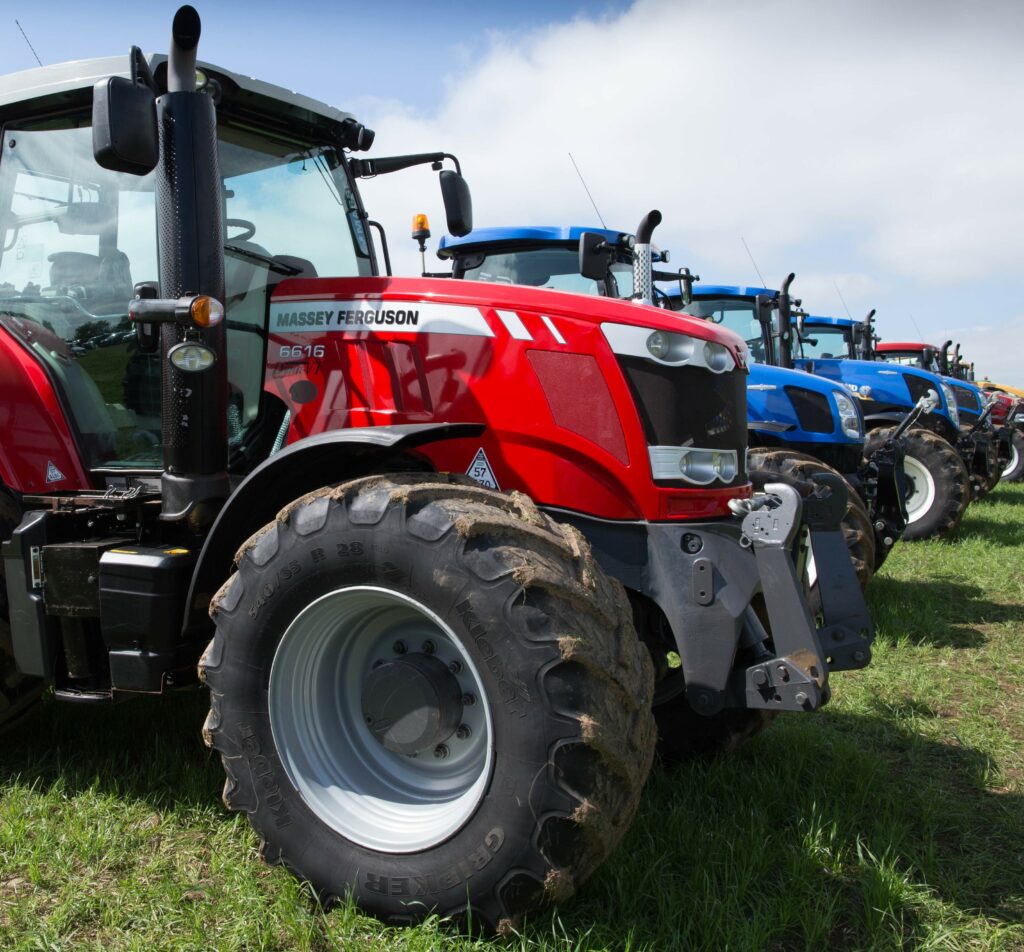 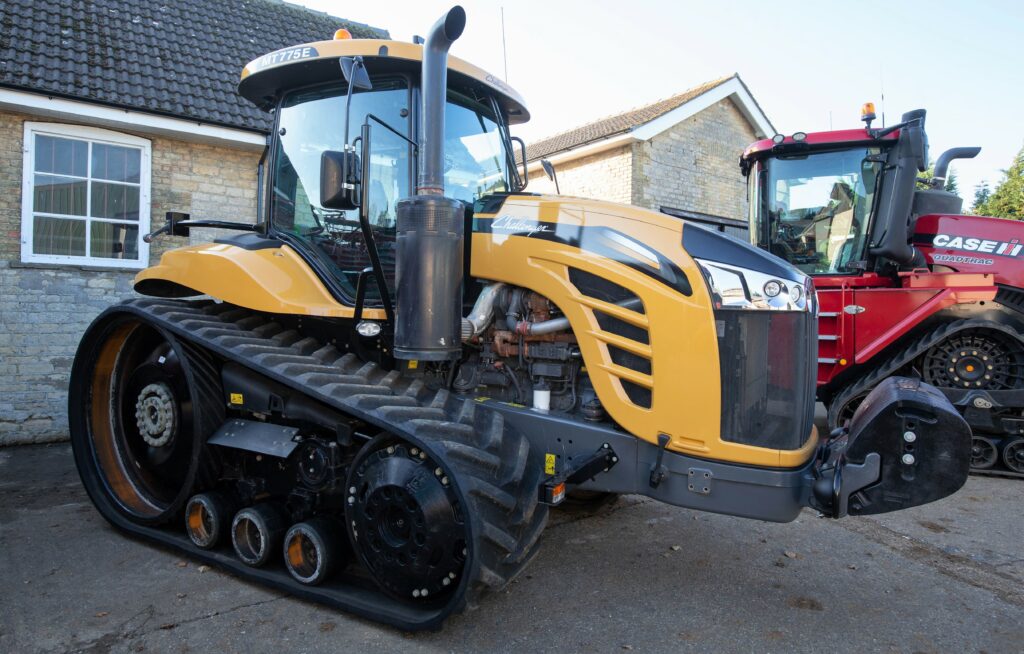 In related news, over 2.1 million new tractors are believed to have been sold across the world in 2017. That’s according to a recent report in Profi – the well-known farm machinery publication. 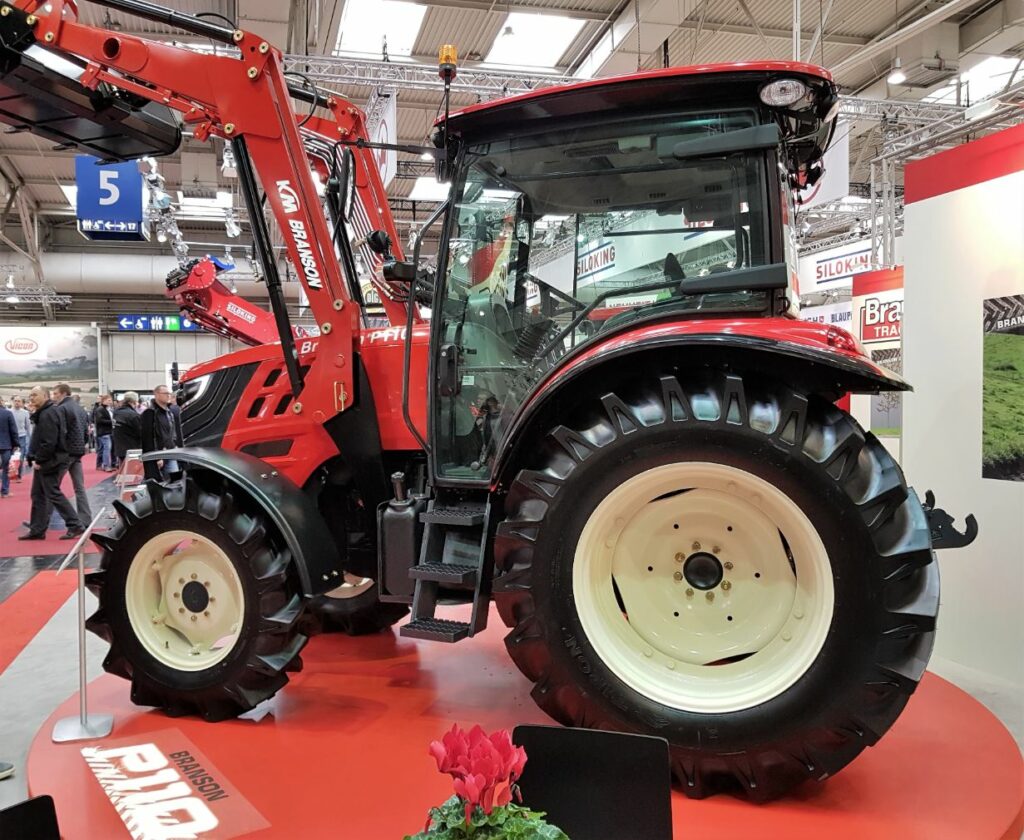 Here in Europe, 190,000 new tractors were sold in 2017; that was up 13%. In the European agricultural tractor market, Germany and France are typically the two biggest buyers. 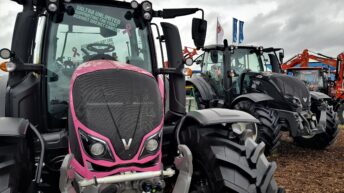