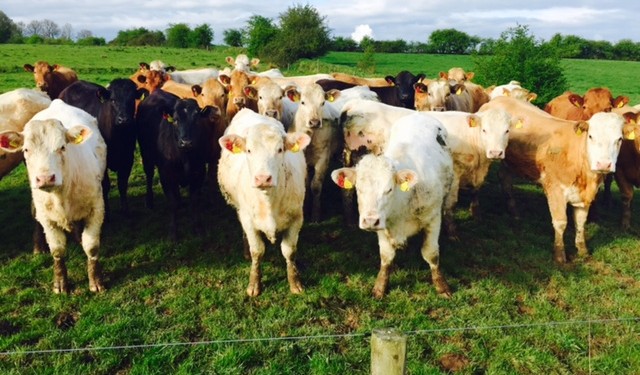 Last week saw the prime cattle trade in the UK move upwards for another week.

According to the ADHB, despite numbers coming forward estimated to have increased on the week earlier, the all prime average was still up 5p at 337.7p/kg.

It says this further uplift reflects a more positive trading environment in which the all prime average has strengthened by more than 12p/kg over the past three weeks.

The ADHB says the beef price rise has come as supplies fall short of retail demand and confirms the predictions made a short while ago.

However, it says with the balance in the trade so fine it would not take much stimulus from either side of the equation to move the trade into a position less out of kilter fairly quickly.

With the supply and demand balance having swung in producers’ favour, competition from processors is reported to have been solid, it says.

As such, it says waiting lists have evaporated and while cattle ‘out of spec’ may have proved trickier to place, they have still found a home easily.

The outlook for the summer continues to appear positive, according to the ADHB, on the back of the tightening supply situation.

While it says there is still the risk that this could be tempered by the on-going strength of sterling against the euro, which would still mean imports from other member states are competitive, it looks likely that producers will be in a much stronger negotiating position.

It says with the summer supply gap already influencing the market, producers are looking for the right buyers, holding onto cattle where they can in order to maximize returns amid the rising market.