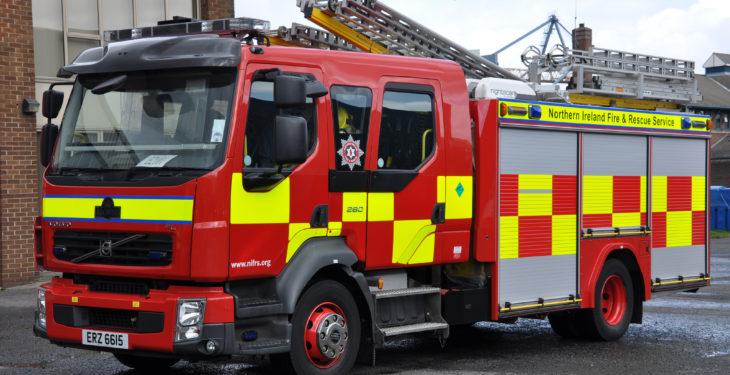 Emergency services are at the scene of a fire on what is understood to be a trailer attached to a tractor blocking the Birr to Kinnitty road in Co. Offaly.

A statement from the Gardai said that the incident occurred at approximately 1:55pm today, Friday, August 24.

Gardai and emergency services are at the scene and the road is currently closed in both directions (at time of writing).

According to local radio station Midlands 103, the source of the fire is a quantity of hay that was on the trailer.

He specified that the incident was between Killyon and Droughtville and had made the road impassable. He advised motorists to use other routes.

Meanwhile in the UK, a fire which destroyed around 250t of straw at a farm in St. Albans is being treated as suspected arson by police.

The fire was started on three separate stacks, two of which were spaced a kilometre apart, shortly after midnight on Wednesday, August 22.

Fire crews remained on scene for 15 hours, taking it in shifts to control the blaze.

At one point, four crews were on-site; however, as the straw was already well alight, it could not be saved.

Around 500 six-string bales were destroyed, the majority of which were stored in a hayshed, with the rest split between an artic trailer and around a dozen stacked on their own. 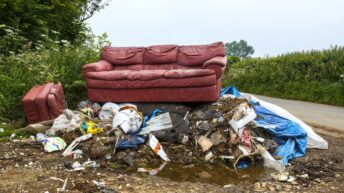