South Kerry Greenway: ‘Any number of alternatives were offered by landowners’ 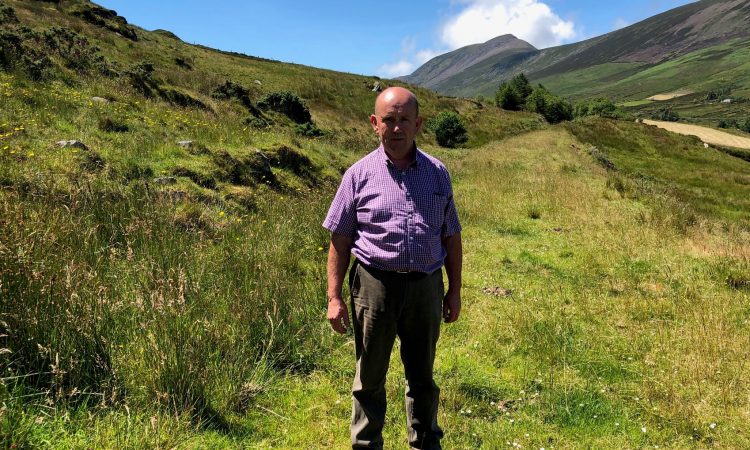 It may well put an end to the South Kerry Greenway but the compulsory purchase order (CPO) notices that were issued to 130 farmers along the route have now become such a bone of contention that landowners say they are not tolerating any more “bully-boy tactics” from the powers that be – nor will they allow anyone “to bully us off our land”.

CPOs were issued by Kerry County Council despite the fact the move is not allowed under national greenway guidelines. Then, sometime later, the local authority issued court proceedings against four elderly farmers in the area because they refused to allow council engineers onto their property to carry out trial-holes in respect of the proposed development.

And, now, communication on all sides has broken down and farmers and landowners say that, while they remain hopeful that the greenway will come to fruition, it is their belief it will only happen “in consultation and agreement with the farmers and landowners” as outlined in the consultation document – on greenway guidelines – published last year by the Minister for Transport, Tourism and Sport, Shane Ross.

Meanwhile, the greenway proposal – from Glenbeigh to Cahersiveen – was first mooted in 2011.

At the time, the South Kerry Development Partnership recognised that the Great Southern and Western Rail Company’s west Kerry branch abandoned railway line, with its outstanding views, rail structures and varying landscapes, “could provide an exceptional walking and cycling route, and deliver a wide range of environmental, social and economic benefits”.

In 2014, Kerry County Council subsequently took over the development and held local public meetings in an effort to engage with the community and move the project on.

A lack of understanding

Morgan Lyne is a landowner along the greenway’s route and he says those meetings provided an opportunity for farmers and residents to voice their concerns.

He also pointed out that everything was going well until the third or fourth meeting when the local authority landed a bombshell by announcing CPOs were in the pipeline.

“We did not want to see CPOs being introduced because there was any number of alternatives being offered by landowners at locations where difficulties had arisen,” he added.

“In some areas the railway didn’t even exist anymore and so of course alternatives were examined in that instance – but the problem was that the council did not want to discuss alternatives with landowners. 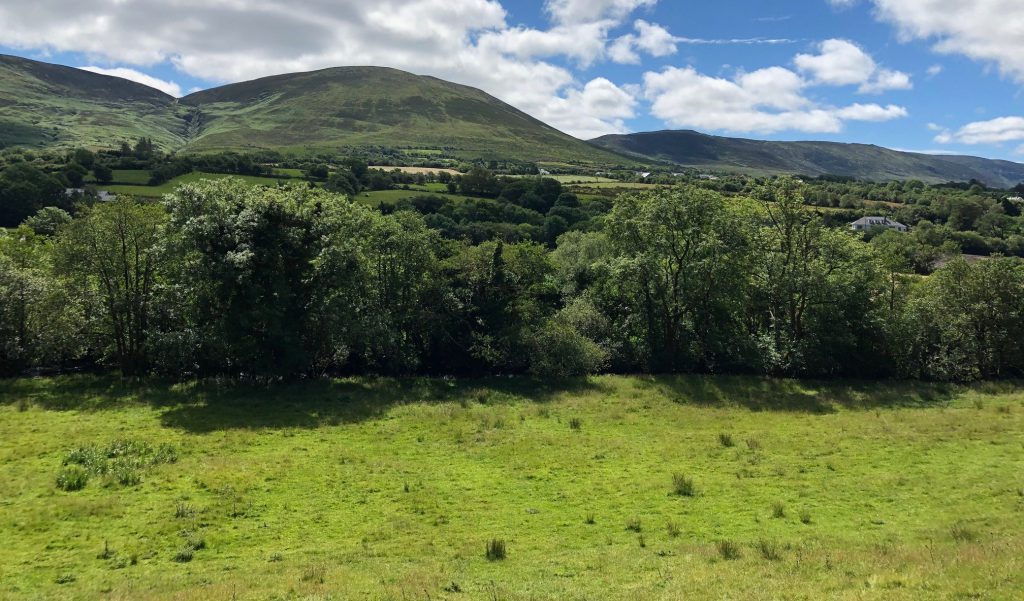 “While we all know that a train has to go in a relatively straight line, bicycles can go around 90° bends and travel along the perimeter of fences and farms – it’s not rocket science and all this could be built by the council if they showed a little bit of foresight.”

Lyne went on to say that it is the CPO issue that has delayed the construction of the South Kerry Greenway and it’s the local authority that must bear the blame for that.

“My feeling is that the CPO has delayed the delivery of the project. In February 2015, the vote was taken inside in Kerry County Council and many landowners along the greenway – including myself – went into Aras an Chontae on that occasion; we spoke to many councillors before the meeting and stressed to them that CPOs were not the way to go.

On that occasion only nine councillors voted not to CPO; some councillors – who were also landowners and farmers themselves – voted to CPO land off of other farmers…that is what they did.

“I can see no reason why that went ahead that day but the CE (chief executive) of Kerry County Council assured us the move was ‘a last resort’.

“He said the reason for going for the CPO in the first instance was because the money for the project would have been withdrawn, as the initial plan for the greenway was to have it built and completed by December 2016.

“It was complete lies – Kerry County Council still has the money and we have no greenway.”

‘Dragged through the courts’

Lyne went on to say there was also ill-feeling in the community over Kerry County Council’s effort to issue court proceedings against the four farmers.

“I attended the hearing on one of the days and the council itself told proceedings that there was no need for this to be happening…yet it did happen – why did the council drag people through the courts? Public funds were used for that and wasted; it was also money that would have been better spent on developing the greenway.”

He says it is not the farmers of south Kerry that are delaying the project. 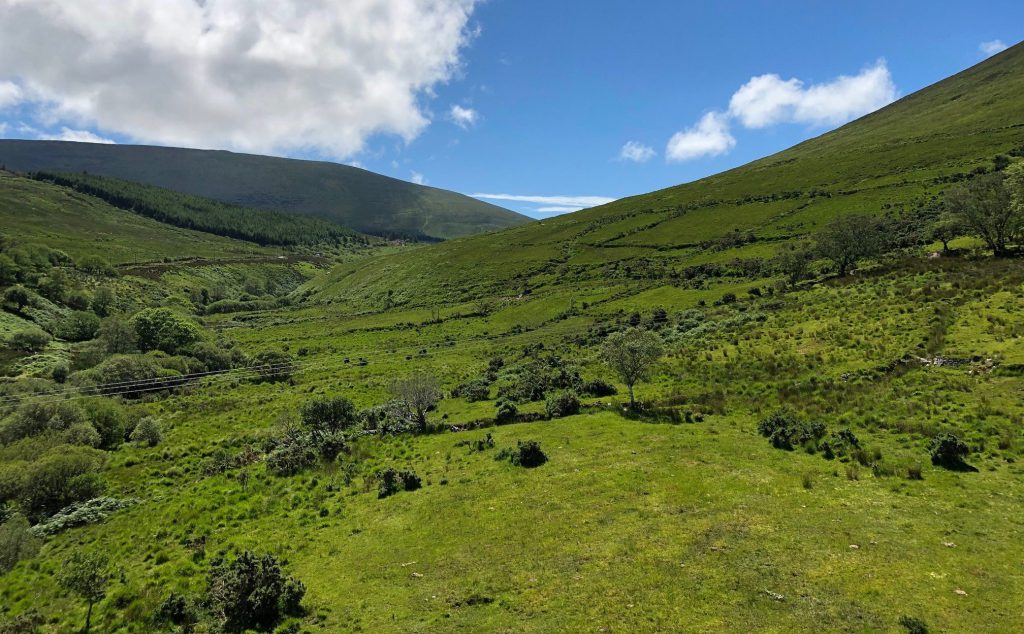 “If the council had negotiated an alternative route where that was needed back in 2014 and 2015 we would now have our greenway. It is a shame it has not been done because my fear is if CPOs are served on the farmers we will never have a greenway in south Kerry because the move will be challenged,” he continued.

“Nobody is against the greenway; there were attempts by Kerry County Council to bully the landowners into signing over their bit of ground and that is one of the reasons why talks broke down.

What the council should have done was not go for CPO but to instead put a negotiator in place and for the council engineers to withdraw until talks concluded.

“I am certain that a solution could have been reached had that happened.

“I still believe, however, that a resolution can be found but CPOs are not the way to go. It will be challenged – that is guaranteed – and as a result we may never have a greenway in south Kerry.”

Meanwhile, in a statement, the local authority in Kerry said: “The planning application for the South Kerry Greenway is currently with An Bord Pleanála for decision and it would not be appropriate for Kerry County Council to make any further comments on the project until that decision is reached.” 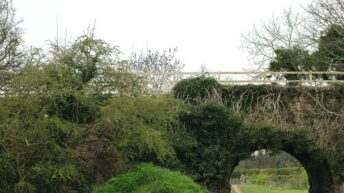