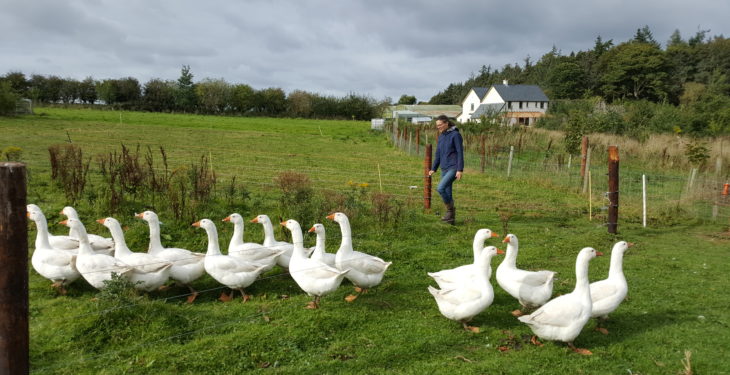 With its ‘glamping’ – glamorous camping – and guesthouse accommodation, Rock Farm, Slane, is brimful of enterprise.

The focus in recent years may have been on the concerts hosted on the land by Lord Henry Mountcharles; but his daughter-in-law, Carina Conyngham, has been beavering away with an organic farm enterprise – supplemented by an ecotourism initiative which won the 2016 best Boyne Valley tourism experience in the Meath business and tourism awards.

Meanwhile her husband, Alex, has built a distillery on-site – which is about to start production.

“I moved to Ireland in 2007 and got married to Alex the same year. I had just finished an MSc in environmental technology at Imperial College London, and so I worked for a few years as an energy consultant and BER [Building Energy Rating] assessor,” she said.

“Meanwhile Alex had done his Green Cert. We had been keeping pigs and chickens and veg gardening since 2008. I only had experience of running a small holding before taking on the farm in 2010.

“That year, we took on 450ac of the Slane Castle estate under the Young Farmers’ Scheme. Alex was already focusing on Slane Castle Whiskey which he developed with his father and late grandfather, Frederick, as an end product for the barley produced on the estate. I was interested in growing vegetables and egg production alongside my ecotourism project,” Carina said.

The end result was joining forces and focusing on different areas of the 450ac farm – mostly in tillage, with a 90ac organic segment which the family itself runs.

It’s a mixed organic farm with Dexter cows for beef, Tamworth pigs for pork, chickens for eggs, a market garden for vegetables and turkeys and geese for Christmas.

Right from the start, the family has worked off a model of selling as much produce as possible from the farm.

“With the development of the ‘glamping’ in 2013, and the building of Lime House guesthouse accommodation in 2015 – with the help of a LEADER grant – we have been able to sell a lot of the meat and vegetables directly to guests and caterers for weddings and events,” said the mother of three. 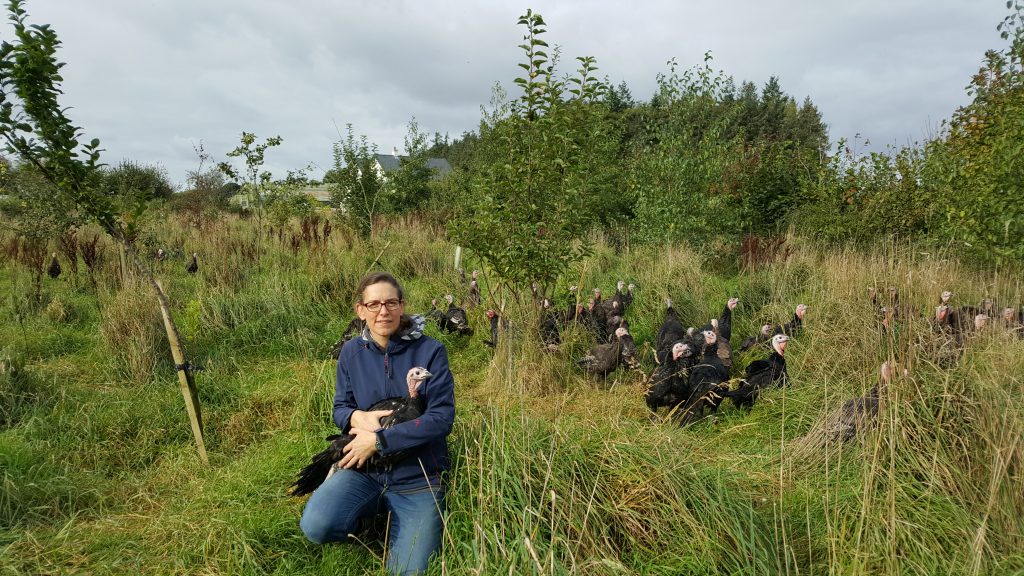 The majority of guests at Rock Farm are Irish, from both north and south; there are more visitors from the US and France also stopping by, however, along with a few from England.

“The farm experience is important to them and many comment on how they like that they and their children can stay and experience a working farm as well as the rural landscapes around Slane,” Carina said.

“We are now expanding into local shops and restaurants, as well as supporting our own in-house catering business. The ecotourism and accommodation business supports a lot of the farm business by providing a market into which we can sell.

“The ecotourism business benefits from the presence of the animals and the environmental measures we have taken to improve the sustainability of the farm, namely the integrated constructed wetland, agro-forestry – fruit trees in 25m-spaced rows along an organic tillage field and a forest garden – hedgerows and coppice for firewood.

We are still only in the early days of recovering the initial investment we have put in. So we are now focused on growing our herds and expanding our vegetable production at a measured pace, identifying markets before we grow.

“We hope one day to be able to roll out the model across the wider estate,” Carina added.

While there won’t be a concert at Slane this year, there will be lots of other activities running on the estate. “If the organic farming scheme was open, we would put more land in. We are finding that there is a real demand for freshly-grown organic produce and organic meat in the north-east,” Carina said. 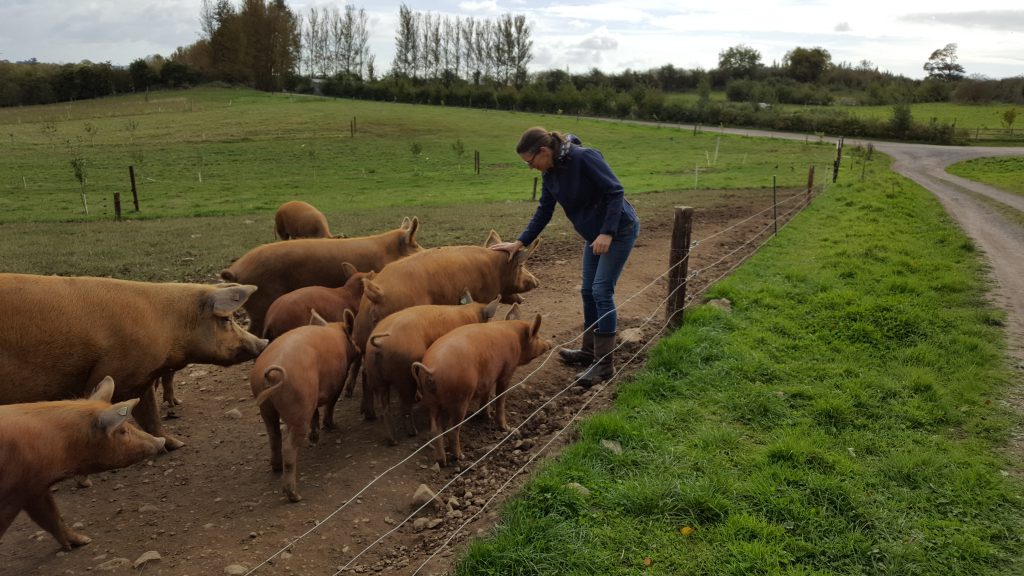 “Starting from scratch as an organic farmer was probably an advantage as I had no knowledge of what chemicals do and have had to find natural and mechanical solutions to pest and weed control as well as animal welfare.

“It has been a great journey and I feel a greater connection with the land. As a result, we work with it, not against it.” 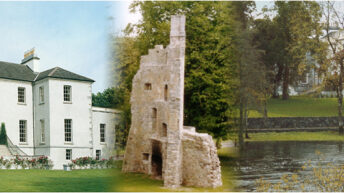