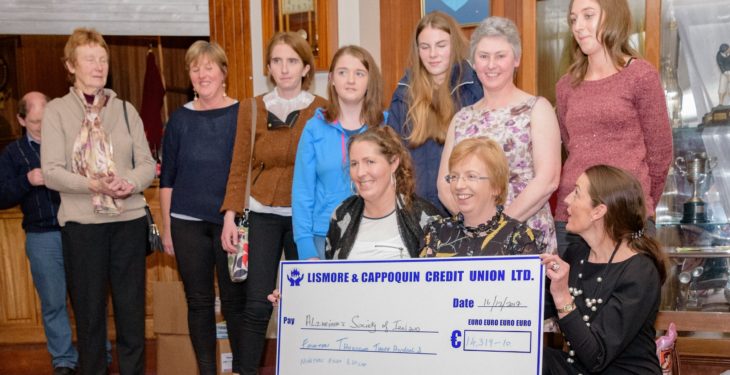 The chief organiser of the Mount Melleray community silage weekend, John O’Brien, is appealing to the farming community to support his latest fundraiser – a livestock sale in aid of the Alzheimer Society of Ireland.

“I’m pleading with farmers who have a surplus animal, that they might donate it to raise funds for the charity. We expect that it will be mainly calves that will be donated, and we can arrange to have them collected,” said John, who has a 130ac dry stock farm at Lyre East, Cappoquin, Co. Waterford.

The stock will be sold at Cashel Mart on Saturday, February 10 at 2:30pm.

“Everyone involved will be donating their time – it will be a completely voluntary effort,” said John. He is donating a bullock that will be sold on the day. “I am hoping that a factory will purchase it and give more than its value,” he said.

“Already there have been some donations of livestock and, where donors want to be acknowledged, we are organising that. Where they want to remain anonymous, that will also be facilitated,” said John – who has been running silage events at the abbey for years to raise funds for charity.

“All donations are still very much appreciated. We are hoping for a great response to our latest fundraiser for this very worthy cause,” said John.

In cases where a loved one has Alzheimer’s Disease, it is the families that really need help. The person themselves is in a different world while the family is going through hell. 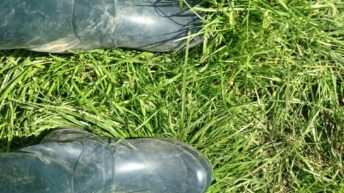