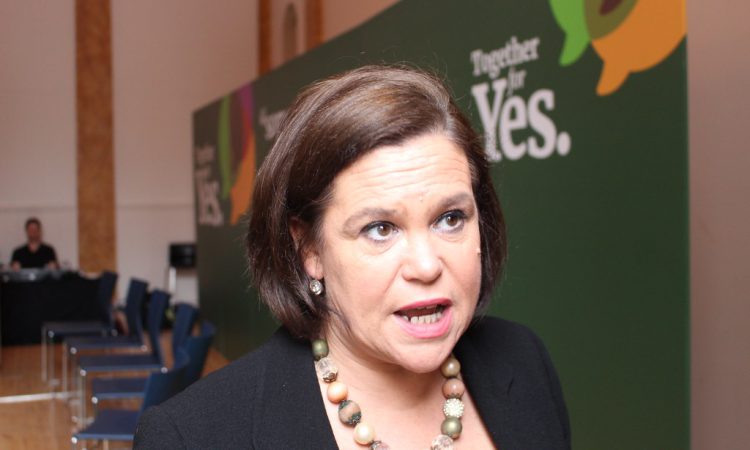 A motion rejecting the EU-Mercosur Agreement has been published by Sinn Féin and will be debated in the Dáil this week.

Party president Mary Lou McDonald says that, if passed, the motion “should be considered binding”.

She urged the Taoiseach to “defend Ireland’s interests by voting accordingly at the European Council and Council of Ministers”.

McDonald said: “The Mercosur trade deal is a sell-out of family farms and of the environment. Sinn Féin has opposed it for the last five years and we are taking further action by tabling this motion next week.

Only weeks after declaring a climate emergency in the Dáil, the Government now advances a trade deal which will pave the way for Brazilian beef to come into the EU and for German car manufacturers to flog high-emission cars in South America.

“This flies in the face of commitments to tackle climate change.

“For farming families, the deal in and of itself will create massive difficulties, but combined with the sustained decline in beef prices, Mercosur is devastating news for farmers and the rural economy.

“This is not good enough and it now falls to the Dáil to take action.”

The motion calls for the Dáil to note that the agreement is “a bad deal for Ireland and the planet”; that the agreed importation of 99,000t of beef will “devastate the Irish beef industry while simultaneously doing severe climate damage”; and will “further accelerate the decline of rural Ireland”.

Points on 2030 emissions targets and the undermining of climate action by accelerating the deforestation of the Amazon rainforest are also highlighted in the motion.

Continuing, McDonald said: “This motion, if passed, should be considered binding on this and future governments.

“The Taoiseach must use all legal and political means available to frustrate and thwart the deal. He must also ensure that a suitably competent person is nominated to defend Ireland’s interests as the next EU commissioner.” 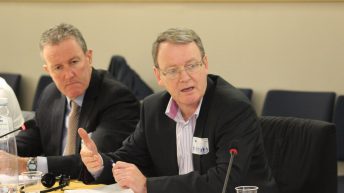