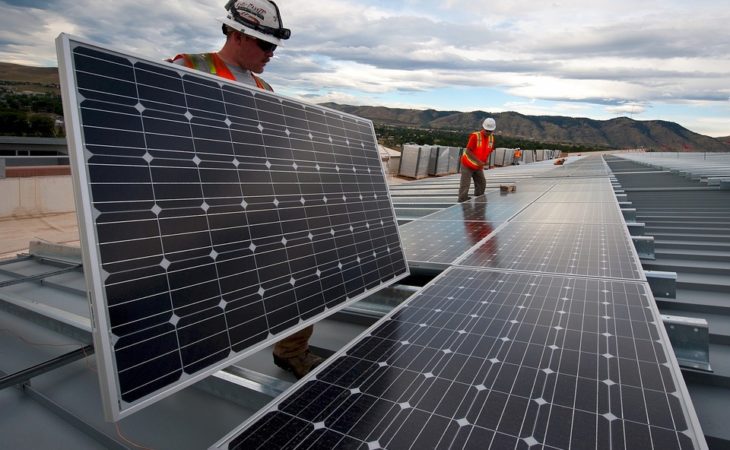 The measure will contribute to the EU environmental objectives without unduly distorting competition, the commission confirmed.

“This RESS will contribute to Ireland’s transition to a low carbon and environmentally sustainable economy, in line with the European Green Deal and our state aid rules.”

The RESS will aim to support electricity production from renewable sources, including solar photovoltaic and wind.

The RESS will contribute to the EU renewable energy target and will help Ireland reach its national target to transition away from fossil fuels and reach a share of 70% of renewables in its electricity mix by 2030, according to the commission.

During this time, aid for the production of electricity from renewable sources granted under the RESS will be allocated through auctions.

Advertisement
All eligible technologies will compete for subsidies in these auctions, which should ensure the cost-effective achievement of renewable electricity targets by encouraging competition. However, Ireland has “justified preferential treatment for a small quantity of energy from solar, as well as from offshore wind on the basis of the longer term potential of these technologies for the country”, the EU authority notes.

Successful applicants of the RESS will receive support over 15 years in the form of a premium on top of the market price.

The competitive auctions through which the aid is granted will set a ‘strike price’. When the market price is below this ‘strike price’, beneficiaries will be entitled to receive payments equal to the difference between the two prices.

However, when the market price is above the ‘strike price‘, beneficiaries will have to make payments equal to the difference between the two prices. These payments will be returned to Irish consumers in the form of reduced electricity bills.

Projects developed by renewable energy communities will benefit from grants and loans to support the development of their projects, and will participate to auctions in a special category in order to ensure that a certain number of these projects is successful.

The communities hosting projects supported by the RESS will benefit from a fund to which all RESS beneficiaries will contribute to and that will invest in certain technologies and ‘sustainable goals’ including education, energy efficiency, sustainable energy and climate action initiatives in the area surrounding the RESS projects.

Ireland has also developed a detailed plan for evaluating the RESS, including in particular a full analysis of the costs and benefits of the innovative measures supporting the renewable energy communities, the commission noted. 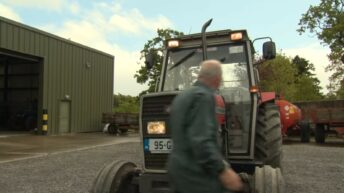