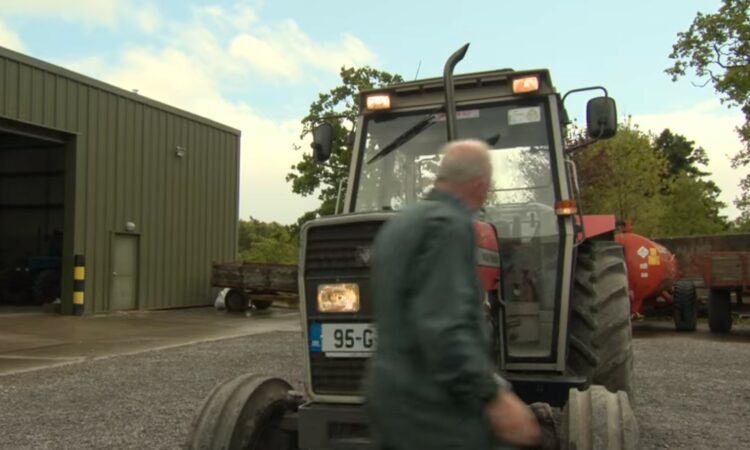 Farmers need to be supported by the government to help prevent workplace accidents, according to Social Democrats spokesperson on agriculture Holly Cairns.

Such support must come in the form of enhanced training and increased grants for equipment, the spokesperson said.

Deputy Cairns highlighted the shocking statistics on farm accidents released by the National Office of Clinical Audit, noting that, over a three-year period from 2014 to 2016, revealed there were over 400 major trauma injuries on farms, excluding fatalities, adding:

It is a step in the right direction that the government has appointed a minister of state with specific responsibility for farm safety as this is a major issue for rural Ireland.

“So many families and communities have been left devastated by farm accidents. I know families across west Cork who have been impacted by tragedies – it is heartbreaking and we need to do everything we can to help prevent this in the future.

“Work by the National Office of Clinical Audit shows that farmers and other agricultural workers have over twice as many workplace injuries as workers in other sectors.

“Personal responsibility and awareness is essential – but farmers also need to be supported by the state.

Enhanced training and increased grants for equipment would be practical solutions that could reduce the number of accidents.

“I have previously raised the issue of increased injuries and fatalities on farms and will be pressing the new minister on additional measures that are required to reduce the number of tragedies,” deputy Cairns concluded. 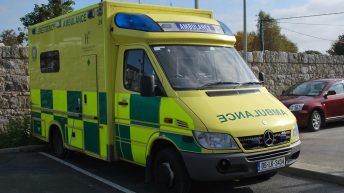