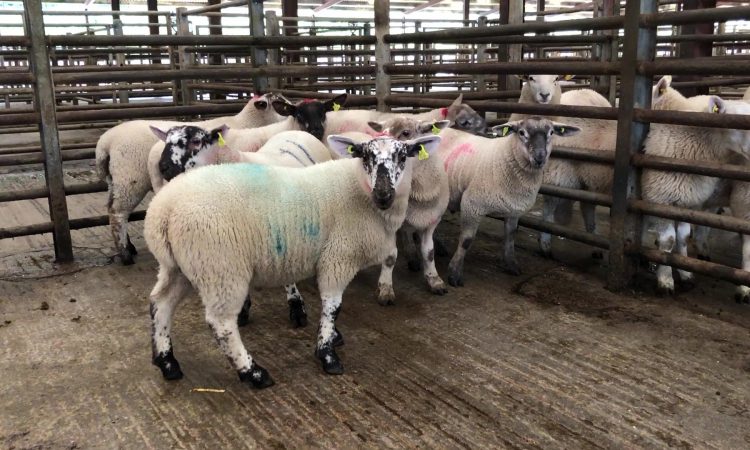 A strong, great, excellent and firm trade were some of the words that mart managers described the trade for sheep last week.

Factory-fit lambs were running similar to the week before. Prices for these lots ranged from €104/head up to €116/head, with some units exceeding this price range.

Again, similar to the last few weeks, the store lamb trade continues to thrive. Forward-type lambs continue to be in strong demand. Lambs weighing 39-42kg are selling from €94/head up to €107/head.

A strong trade for cast ewes, in particular heavy ewes, was reported last week. Prices for these lots ranged between €120/head up to €135/head, with some mart managers reporting prices in excess of €145/head in places.

A strong number of breeding ewe hoggets are coming on stream across marts and again a strong trade is being reported for these types. In general, prices for these lots are ranging between €120/head and €212/head; however, the majority of these types are selling from €150/head up to €190/head.

Baltinglass Mart held its weekly sheep sale on Saturday, June 18. There was a strong entry of sheep, which saw a complete clearance on the day, according to the mart manager, Tom Coleman.

According to the mart manager, Terry McGovern, the trade was firm for all classes of sheep.

There was a strong entry of sheep at Enniscorthy Mart on Wednesday last, July 15.

According to the assistant mart manager, Kevin Murphy, there was a “very strong trade” for all types of lambs, with cull ewe prices also better by €10-15/head in places.

There was a strong demand from local butchers according to Kevin, which gave rise to some “exceptional prices”.

There was a large entry of store lambs on the day, which were met with a good trade.

Cast ewes were more plentiful last week, Kevin noted and prices for these lots were up anywhere from €10/head up to €15/head on last week – in particular for heavy cull ewes.

Around 150 ewe hoggets were presented for sale on the day and similar to the lambs and ewes, there was a “great trade” for these types. In general, these lots made from €175/head up to €212/head. 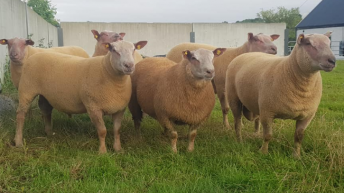