‘Longer-term solutions’ needed for site of bog slide in Leitrim 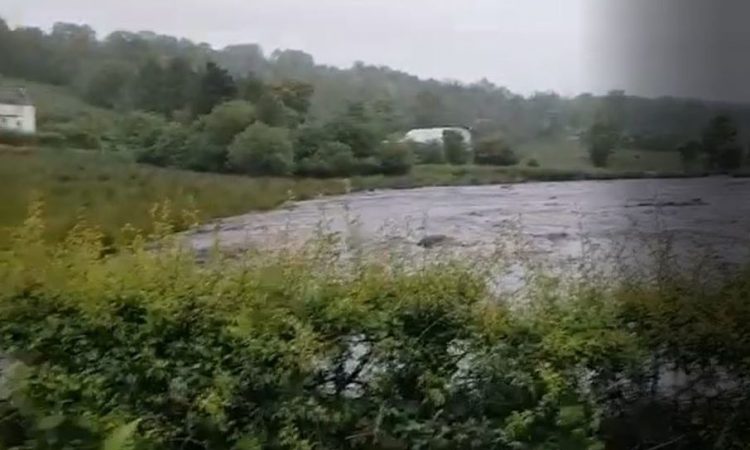 Longer-term solutions to “stabilise challenges that are now evident” are being investigated for the area where a bog slide took place in Co. Leitrim last month.

A multi-agency group – which has been set up to oversee the response to the Shaas Mountain landslide at Drumkeerin, Co. Leitrim – met yesterday, Monday, July 20, to discuss the damage caused by the event.

‘Much work to be done’

Minister of State with responsibility for heritage Malcolm Noonan said at the meeting that he was “shocked” seeing the damage caused by the landslide when he visited the site last Monday, July 13. He said that there was “much work to be done” on the issue and the new committee would meet again in “the very near future”.

Deputy Noonan commended the “local farmers and the wider community for their response in the face of this disaster”.

A number of agencies are part of this new committee. Yesterday’s meeting was attended by a number of officials from Leitrim County Council, the Department of Agriculture and the Department of Transport along with representatives from the National Parks and Wildlife Service (NPWS), Inland Fisheries Ireland and the National Directorate for Fire and Emergency Management.

The attendees of the meeting were updated on the present situation in Drumkeerin and stated their “commitment to addressing the local farmer and community needs” and to also investigate solutions for the “longer-term stabilisation challenges” in the area.

Meanwhile, affected farmers are advised to make direct contact with the Department of Agriculture.

Last week, it was reported that the area required an “extensive clean-up operation” following the bog slide that took place on June 28.

Minister of State with responsibility for public health Frank Feighan visited the site and said that he was planning to “push for financial assistance to ensure the necessary supports are in place to support farmers negatively affected” by the bog slide. 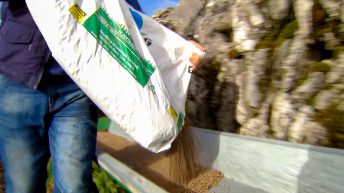 How does the EU define a ‘genuine farmer’ under the new CAP?