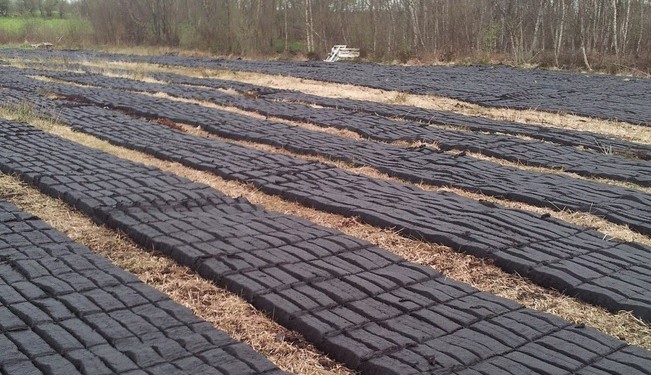 Bord na Mona’s plans to extend the operating life of the peat and part biomass-fueled power station at Edenderry Co. Offaly to 2023 has been quashed by the High Court.

The case was taken by An Taisce, the National Trust for Ireland.

The High Court ruled that continued operation of the power station was approved in 2013 without proper assessment of the environmental effects.

The power station burns up to 1.2m tonnes of peat a year supplied by Bord na Mona.

A stay was placed on the quashing order until April 2016, to allow consideration of a second planning application which was granted by Offaly County Council, but now under appeal to An Bord Plenala by An Tasice and Friends of the Irish Environment.

An Taisce’s case before the High Court was that, contrary to the EU Environmental Impact Assessment Directive, the environmental effects of extracting the peat fuel to be burned at Edenderry were not assessed before An Bord Pleanala granted planning permission to allow the plant burn peat from 2015 to 2023.

From any reasonable application of the objective facts of this project, there are possible indirect effects of the use of peat from these bogs on the environment.

“The difficulty is that [An Bord Pleanala] excluded completely the consideration of the indirect effects, when considering the planning application for the extension of life of the power plant,” Judge White said.

The Court ruled that An Bord Pleanala “has interpreted the relevant legislation applying Article 3 of the Directive too narrowly”.

Heritage Officer with An Taisce, Ian Lumley said that this was a real David versus Goliath struggle.

“This case underlines the crucial role An Taisce plays in the planning system as a prescribed consultee,” he said.

“Today we have defended and secured important public rights because a proper impact assessment will give all of us the opportunity to examine the evidence of environmental impacts and give our input.

“Without this evidence and public consultation, any approval is uninformed, undemocratic, and ultimately unlawful,” Lumley said.

Bord na Mona is to stop harvesting peat for energy use 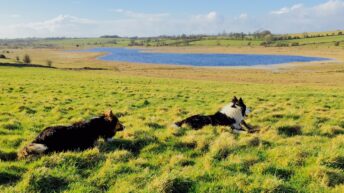