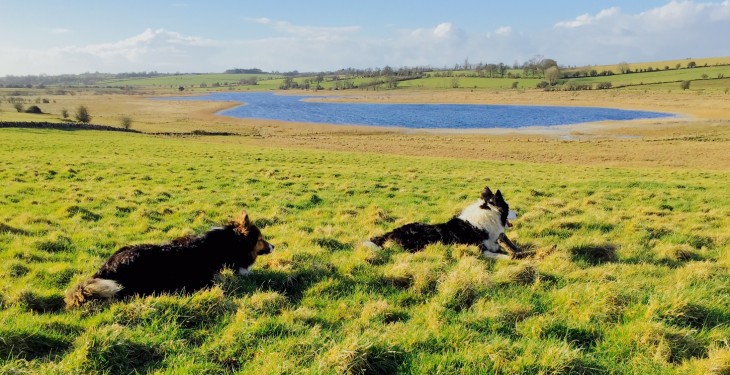 The announcement that a new measure for farmers in Hen Harrier areas is to be developed under the new Locally-Led Agri-Environment Schemes (LLAES) has been welcomed by the Chairman of Irish Farmers with Designated Land (IFDL), Mr Liam O’Keeffe.

He said the move is a very positive development and said that this new scheme will be very valuable to farmers who farm land designated for the protection of the hen harrier.

“There will be considerable work to be carried out by the Department in tandem with the farming community to make this a workable, accessible and fair scheme for all affected parties.

“The success of the scheme will obviously hinge on achieving a successful habitat for the hen harrier while simultaneously allowing the farmer to derive a viable income from the designated land which is being farmed.

“The announcement in relation to forestry is particularly welcome. We at IFDL advocate that an appeal system, if put in place, would provide a workable solution to the more severe cases affected by the ban on afforestation,”  O’Keeffe said.

Also responding to the announcement by the Minister today was Eamon O’Cuiv who said it was a late knee jerk reaction to mounting pressure regarding hen harrier designated areas in general.

He said it is now clear that the government recognises that the GLAS scheme is inadequate to deal with the issue, being only half the previous REPS scheme payment.

“What the Minister should also do is to agree long-term compensation and environmental measures in hen harrier designated areas by adopting recommendations proposed by the Oireachtas Joint Committee Agriculture, Food and the Marine in its report.

“The announcement by Minister is ill thought out and is likely to run into more trouble as his other schemes have,” he said.