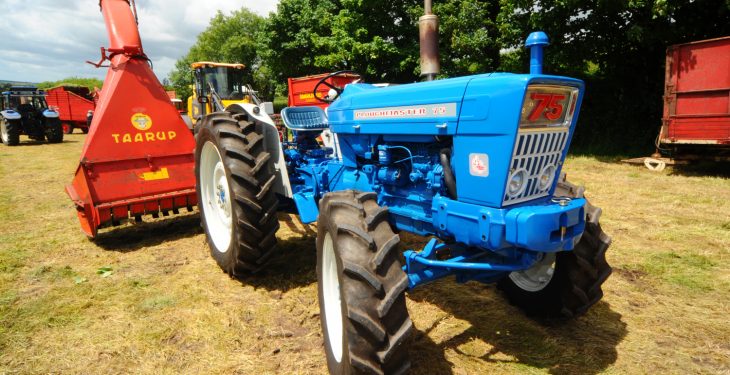 This year marks 100 years since the beginning of Henry Ford’s operations in Ireland with the building of Ford’s tractor factory in Cork, which became known as the Marina Plant.

To celebrate the centenary, the Courtbrack Vintage Society is to hold a commemorative vehicle run from the site of the old Marina Plant to the Cork Showgrounds, at Curraheen near Ballincollig. The run is arranged to coincide with the Cork summer show on Saturday, June 17. 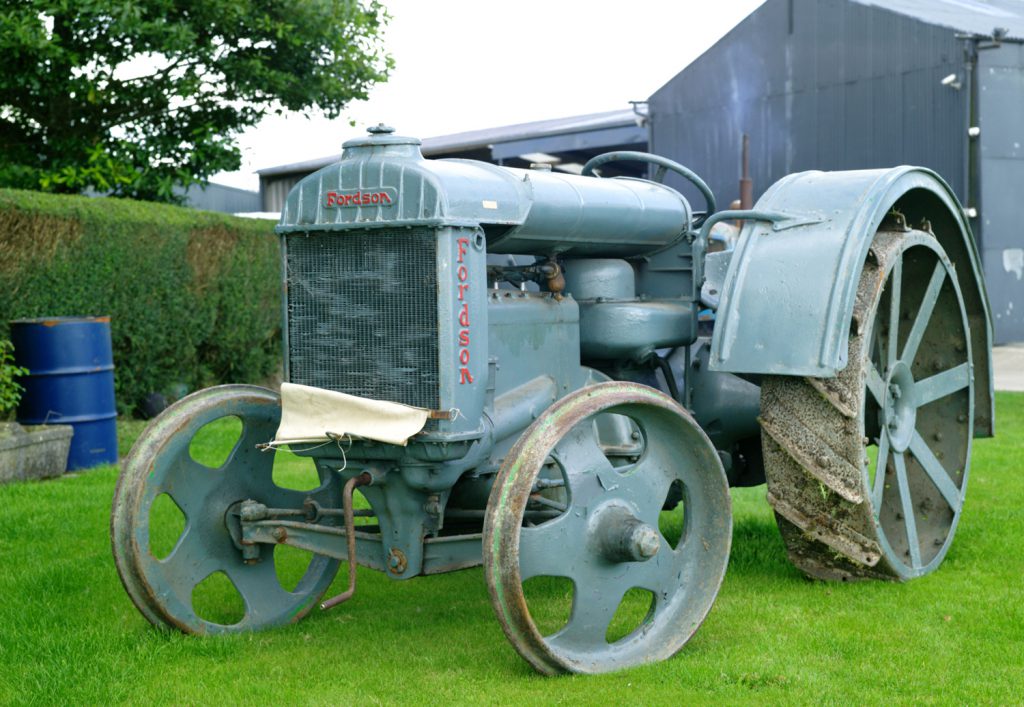 The run will start at around 12:00 noon and will arrive in groups at the showground throughout the afternoon. The route will pass through Cork city and is approximately 12km long.

The run is open to anyone with a Ford or Fordson – tractor, car, lorry or vehicle of any type (including machines based on a recognisable Ford product such as a County or Roadless tractor) built before 1997.

Vehicles which were produced in the Marina Plant itself are especially sought after.

Spaces are limited and early registration is advised by emailing: [email protected] 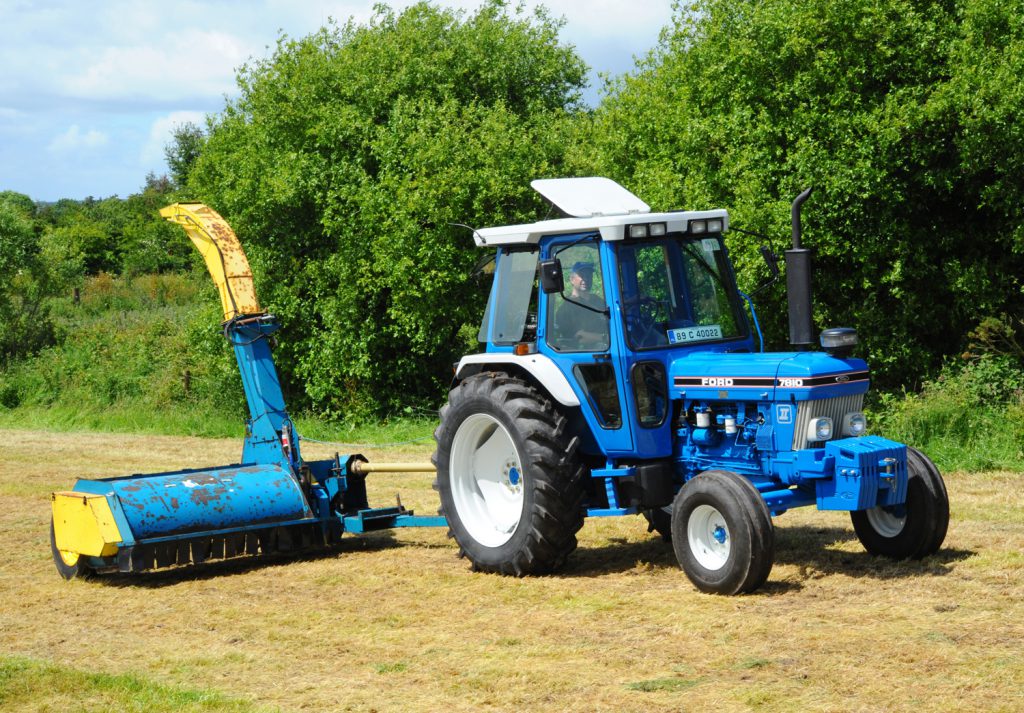 The entry fee is €20 per vehicle and all profits will be donated to charity. Registration closes on Thursday, June 3. 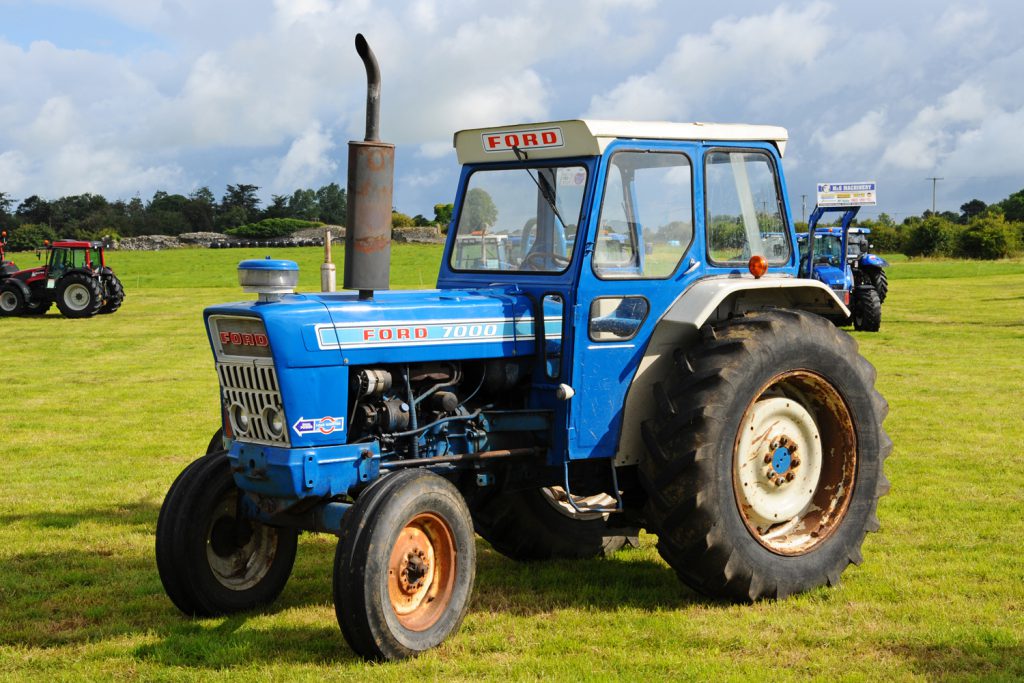 A great day is expected. It will likely be one for the whole family to enjoy.

A brief history of the Marina Plant

Construction of the Marina Plant began in 1917 with a factory floor area of 330,000ft². The first Fordson tractor produced in Cork was built in 1919, while parts for cars, such as the Ford Model T, were also made there.

The factory had an enormous economic impact on Cork, becoming a large source of employment and producing tractors, cars, lorries and vans until it closed in 1984. Famous models built there included the Model A, Thames Trader, Transit and Escort. 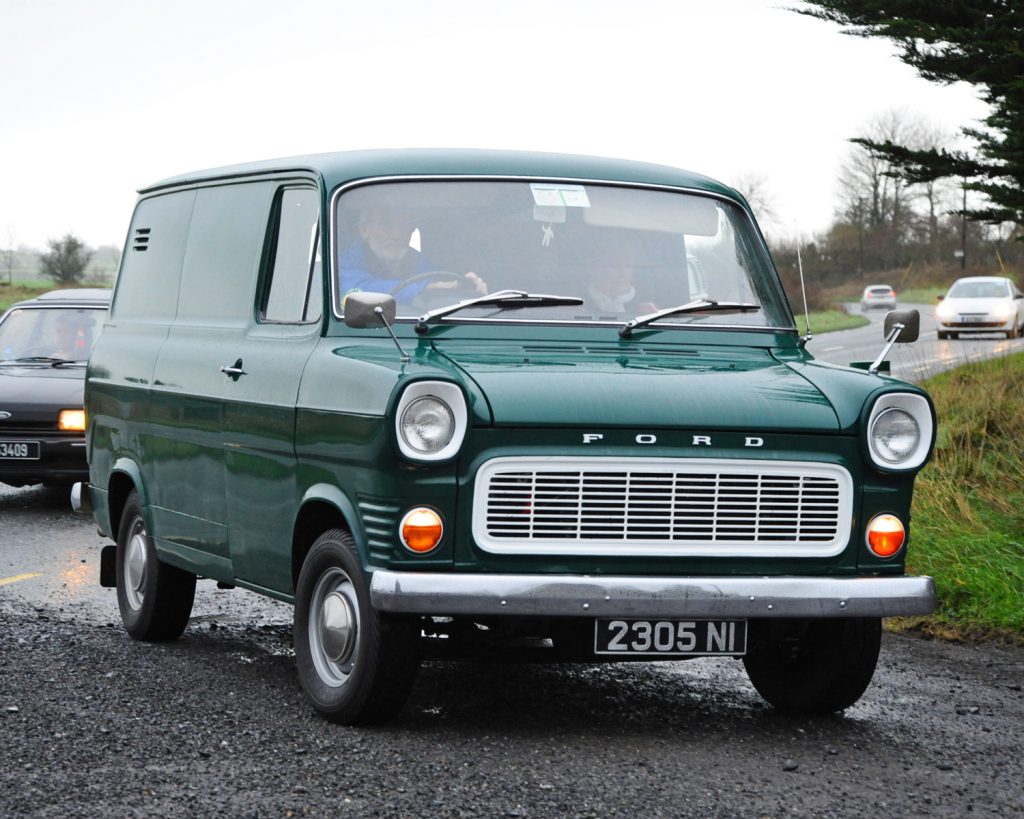 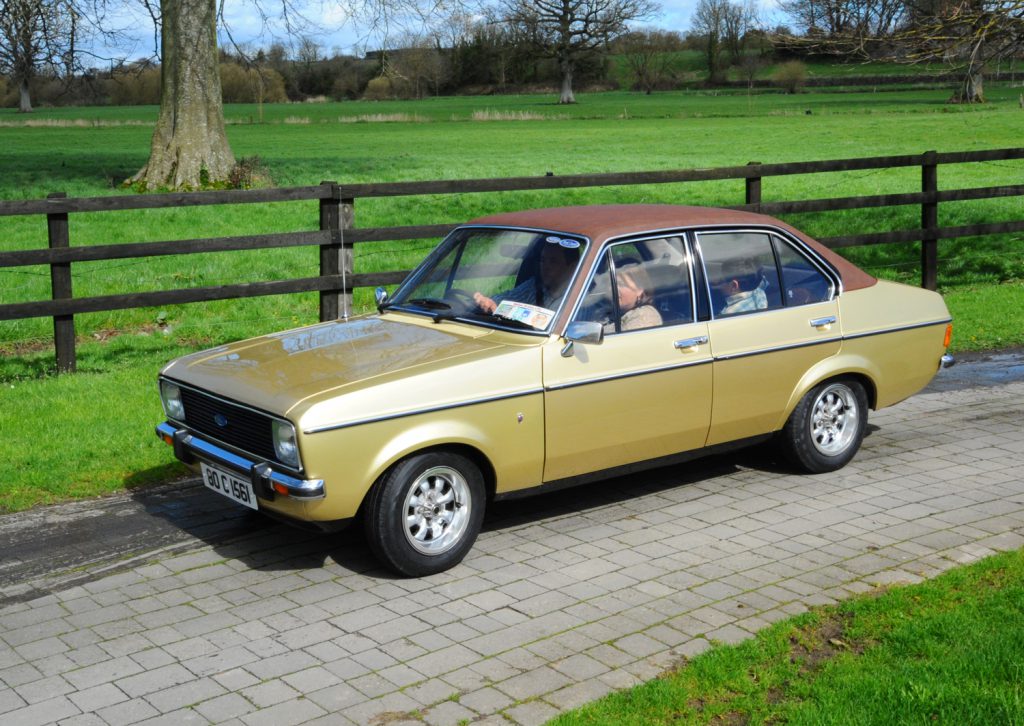 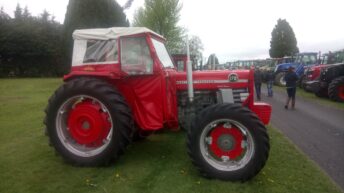