Additional risk assessments in slurry handling and harvesting will form part of the Health and Safety Authority’s (HSA’s) review of its Farm Safety Code of Practice.

While farming types are similar in the Republic and Northern Ireland, the south has a higher number of fatalities. “There shouldn’t be a huge difference in the figures but they are slightly better than us,” Griffin said.

In his view, the main reason for this is the more compliant culture that exists in Northern Ireland.

“The UK has probably the best figures in the world relating to fatal accidents in agriculture. A lot of this is down to the more compliant culture there. They also have bigger industrial type farms, and big estate farms, with a lot of tillage and market gardening. Ireland doesn’t have this type of farming.

“Here, farmers are working on their own, often under pressure, dealing with livestock and machinery,” Griffin said.

While the number of farm deaths hasn’t decreased, agricultural output has increased greatly, he said.

We have gone from – in the last ten years – a farm-gate output of €5.5 billion to €11.5 billion last year. There are bound to be more risks.

Factors such as the lifting of milk quotas; 100,000 additional heifers calving in 2016, above normal replacements; and increased levels of silage harvesting all create the potential for farm accidents, Griffin said.

A particular concern is the poor stacking of black-bagged silage around the country, he said. “Every time a farmer goes to get one, they are putting themselves and others at risk.”

The HSA is working with the Farm Safety Partnership and farming organisations to raise the bar, according to Griffin.

Positive developments, he said, have included the requirement for TAMS II participants to complete a half-day’s training on the Farm Safety Code of Practice.

Another boost has come from the safety meetings and one-to-one safety plans provided by the facilitators of the knowledge transfer groups that are replacing the discussion groups, said Griffin.

While initiatives such as training and resource packs can help in the long term, cultural changes are needed too, he said. 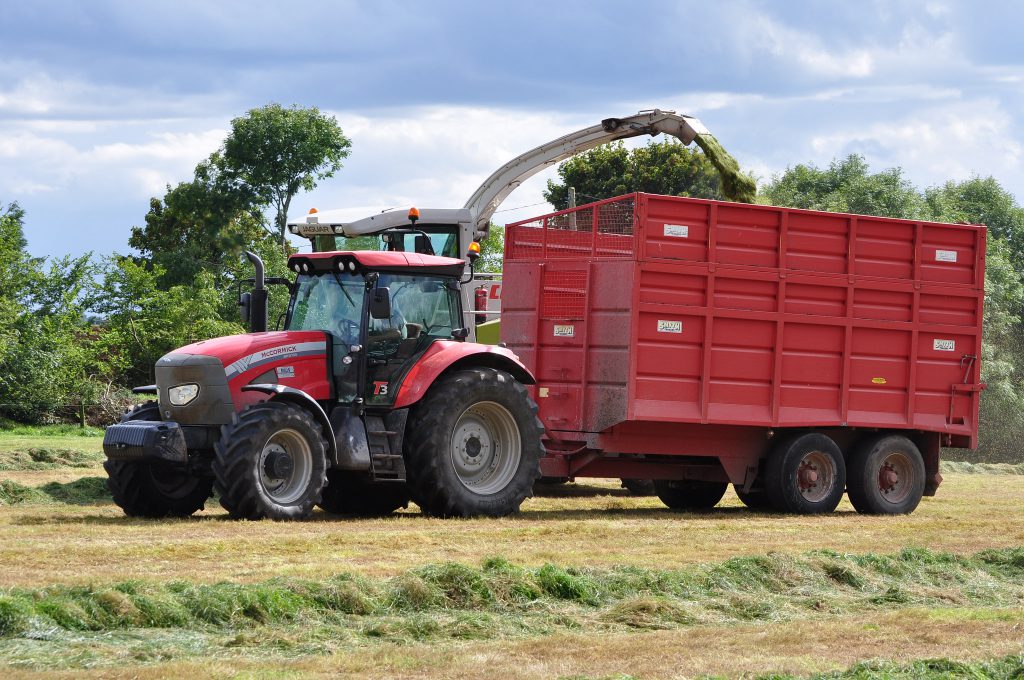 “If you add the 35% of elderly farm fatalities to the 12% that involve children, you nearly have half the fatalities in Irish agriculture. That is a demographic you don’t have in any other workplace or in other countries, such as the Nordic countries.”

More long-term strategies and policies around encouraging older farmers to hand over the running of the land to their offspring is needed, according to Griffin.

“The average farmer age in this country is 57. Enough young people aren’t getting into farming. Young people are more safety conscious; they have gone through more training.”

Other issues such as ‘the cheque in the post’ from Europe and market forces play their part, Griffin said. The changing economic backdrop impacts too.

“Back in 2008 to 2010, when the recession hit, there was a huge increase in the number of serious injuries and deaths from chainsaw accidents as farmers started to harvest their own firewood.

The fodder crisis resulted in more farmers being crushed under bagged silage. Now the economic upturn means less young people are available to help out on farms, even on commercial farms.

“2009 was the year with the lowest number of fatalities ever, and that was because farmers’ children were available to help on farms, because of the lack of availability of off-farm employment,” Griffin said.

Guidance on farm accident prevention is available and the HSA is there to help, he said.

Danger of bulls highlighted, as inquest hears how one farmer died following attack