‘Conditions for sowing maize are good at the minute’

Conditions for sowing maize are excellent at present, according to a prominent contractor based in Co. Cork.

Asked if he was busy at the moment, Troy said that things were flat out. “This would be the peak span of ten days for maize,” he said. 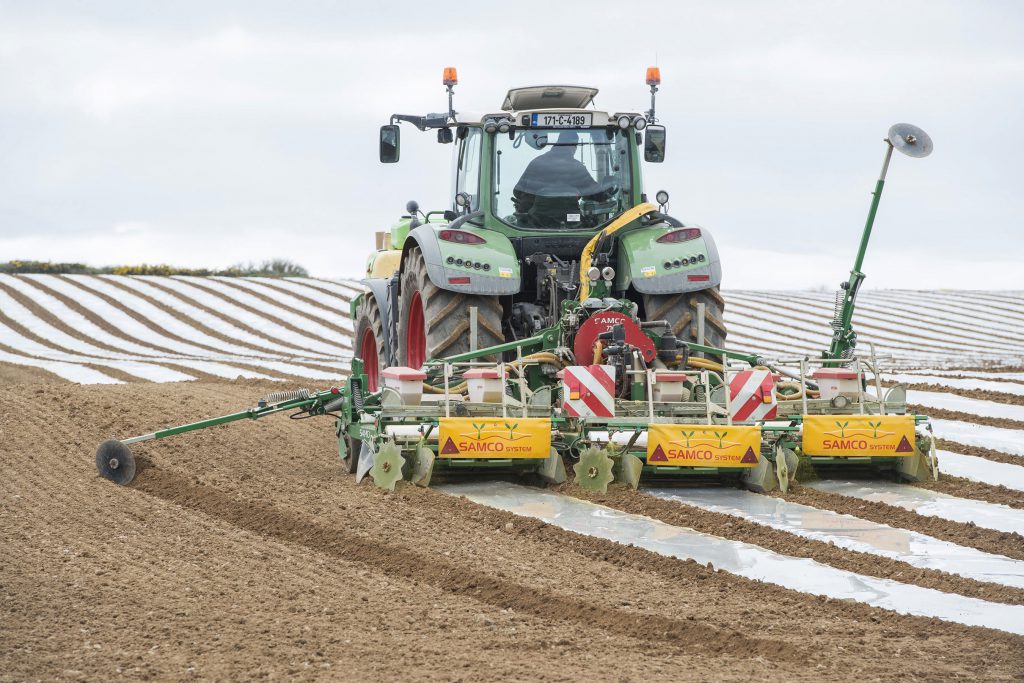 Describing what sowing conditions are like at present, he commented: “They are excellent at the minute”.

Ground conditions are generally very good at the moment.

On the year overall, Troy said: “In general, it hasn’t been too bad. We’ve had a good run of weather over the last couple of weeks so we’ve been working away at something every day. Even though the year’s been broken, so far it has been good enough.”

Asked for his opinion on what farmers think of the maize outlook at the moment, Troy said: “They’re happy enough at present. Most lads who grew maize last year are staying with it. However, there’s no new people really coming into it. Those who are in it are happy with it; they’ve had a couple of good years with their crops. It’s a great balancer of spring grass.” 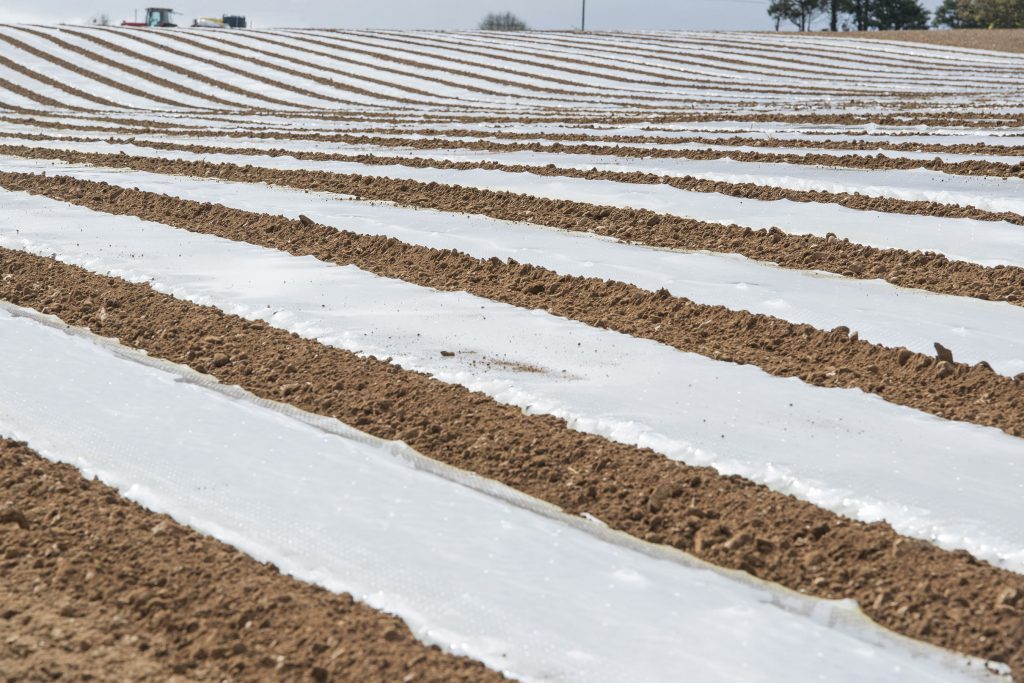 On the topic of sowing maize under film, he said: “We’re covering all of it with plastic. We’re not putting any of it out in the open anymore. It’s all going the one way.

It used to be 70-80% of it out in the open. Then it went 50/50, but the last couple of years it has been all under plastic. There’s a more predictable yield and better quality as well. You still get a good tonnage without the plastic, but you don’t get the same level of starch, sugars and so on – which is what you really want. 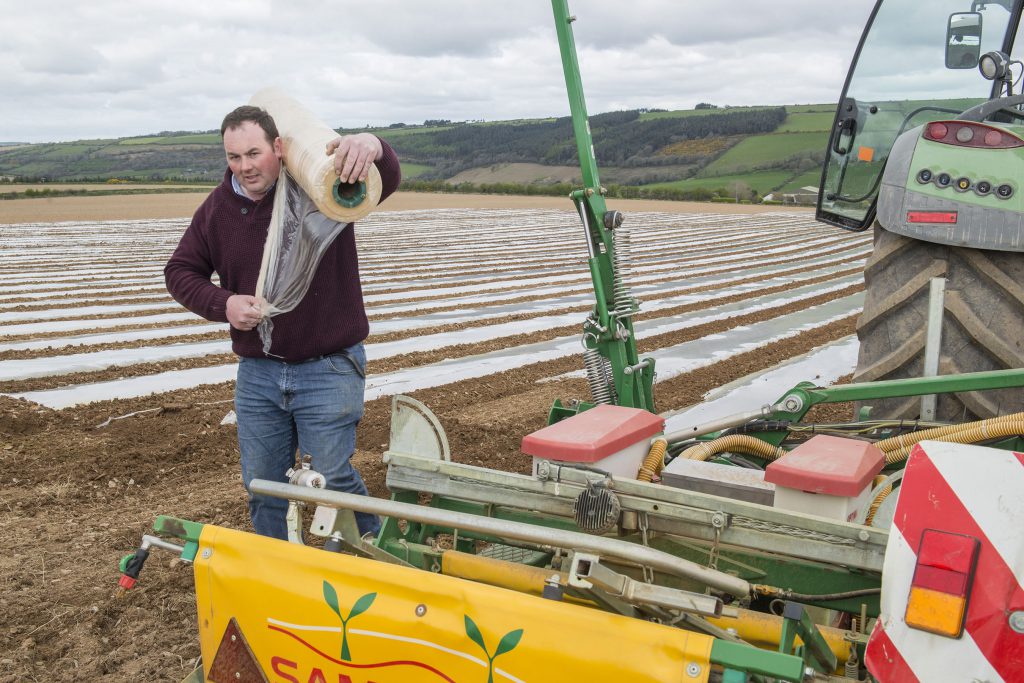 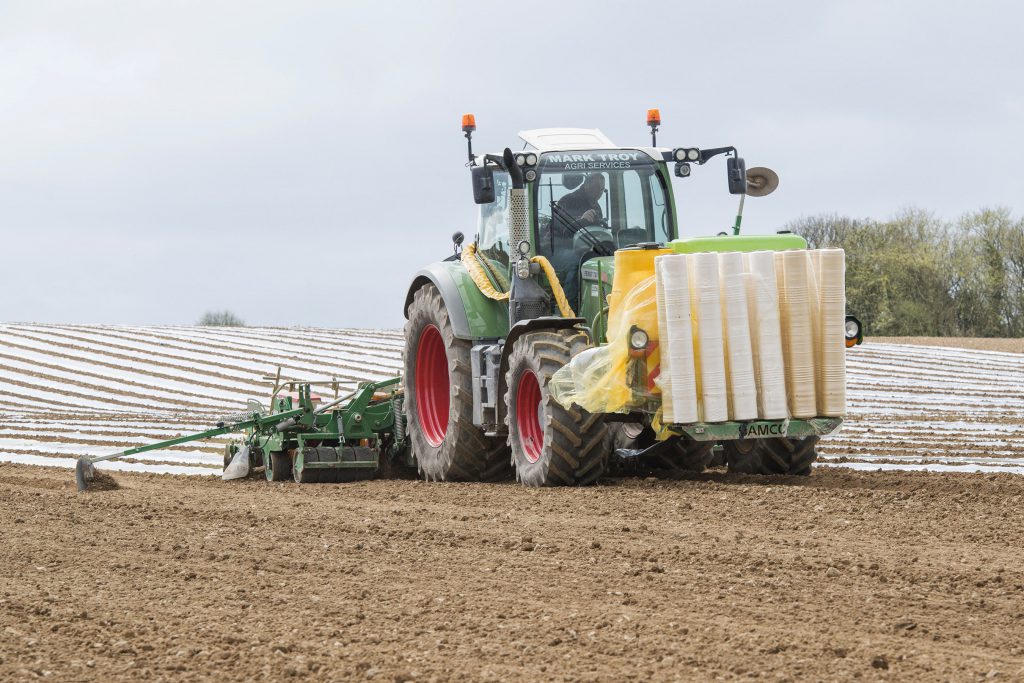