The IFA has now concluded its two-year malting barley deal with Boortmalt for 2017 and 2018 crops, according to Deputy President Richard Kennedy.

“This week’s fixed price offer of €164/t represents a premium of €38/t over recent offers for spring feeding barley. Under the new deal, growers from this Wednesday and every Wednesday until mid-July, have an opportunity to participate in price hedging for both the 2017 and 2018 crop.

“The two-year window for hedging will give growers greater exposure to better price opportunities.

“Very significant progress has been made over the last seven years in rebuilding this industry,” he said.

The focus by growers and Boortmalt on supplying quality Irish malting barley and malt has successfully displaced imports of brewing malt onto the island and seen the demand for malting barley grow by 250%.

“Separate contracts are now being offered for brewing and distilling. The aim of both parties is to significantly build the tonnage of the crop and resulting malt used in the rapidly-expanding distilling business. 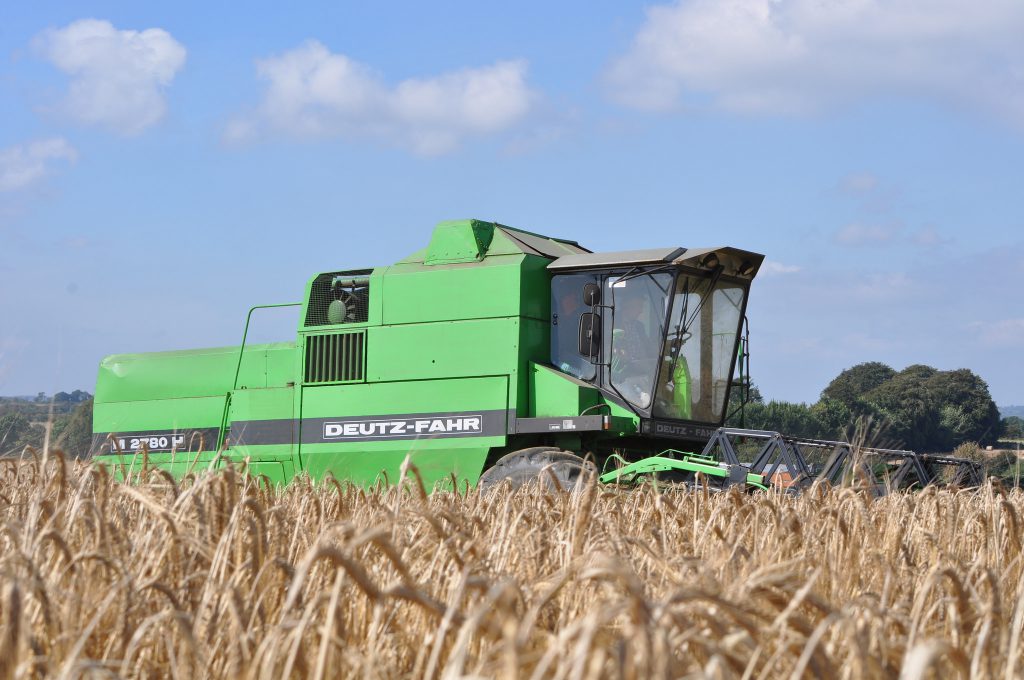 Meanwhile, earlier this week, a representative of the Irish Grain Growers’ Group said that there was huge grower disquiet regarding the details of the Boortmalt contract offer at that time.