Latest laws: How will these affect tractor and machinery operators? 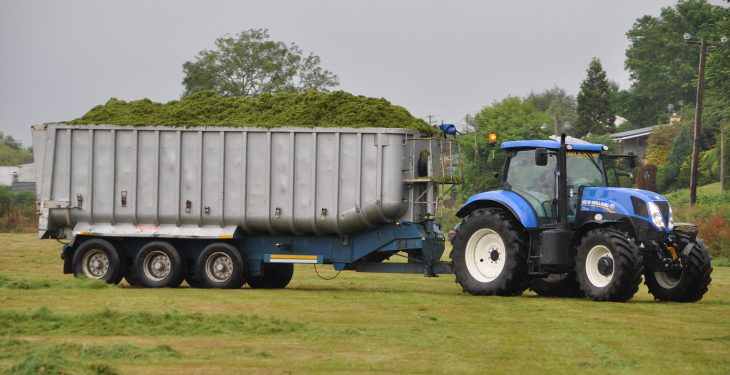 The Minister for Transport, Tourism and Sport, Shane Ross, recently announced the commencement of the drug driving provisions in the Road Traffic Act 2016.

One of the key measures in the legislation provides for Preliminary Drug Testing, which will enable Gardai to test motorists whom they suspect of driving under the influence of drugs at the roadside. This will include tractor and agricultural machinery operators, the RSA (Road Safety Authority) confirmed.

The launch of the new measures, in partnership with An Garda Siochana, the RSA and the Medical Bureau for Road Safety (MBRS), was held at Store Street Garda Station in Dublin on Wednesday, April 12.

The new powers mean that Gardai can now put up roadside checkpoints – Mandatory Intoxicant Checkpoints (MIT) – to test drivers for both alcohol and drugs.

The new drug testing devices (Drager DrugTest 5000) test a sample of a driver’s saliva for the presence of cannabis, opiates (e.g. morphine, heroin), cocaine and benzodiazepines (e.g. valium). The new devices will also be present in Garda stations.

The MBRS has found that, of over 3,000 samples of blood and urine, 24% confirmed positive for drugs (apart from alcohol). The vast majority (91%) of the samples were taken from male drivers – largely in the 17-44 age bracket. Cannabis was the most common drug detected, followed by benzodiazepines.

With such a large cohort in the same (age/gender) category, such a move is likely to have a big impact on young male drivers. Considering the numbers of young male drivers involved in tractor and agricultural machinery operation, could this result in more roadside tests occurring in rural locations – particularly at busy times of the year such as silage season?

Even without such checkpoints in place however, operators should think twice before getting behind the wheel of a powerful tractor if they are not fully ‘fit’ to do so for whatever reason – lack of sleep, alcohol intake or substance abuse.

Care must be exercised, in particular, on the morning after a night of socializing. Enough time must have passed to enable ‘full awareness’ behind the wheel. Just because the wheel happens to belong to a tractor, rather than a car, shouldn’t change this advice.

Minister Ross said of the matter that, while driving under the influence of drugs has actually been illegal since 1961, it remains a serious problem in Ireland – with 10% of all fatal crashes involving drug driving as a factor.

Drug driving not only puts the driver at risk, but also passengers and others who share the road. The introduction of Preliminary Drug Testing now strengthens the ability of the Gardai to tackle the problem.

He concluded: “This is just one step in a multi-faceted approach that my Department and I are taking to tackle the recent increase in road fatalities.” 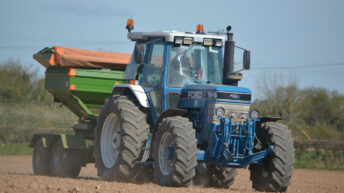