‘Blue’ tractor marathon to stop in Galway…on an overseas adventure 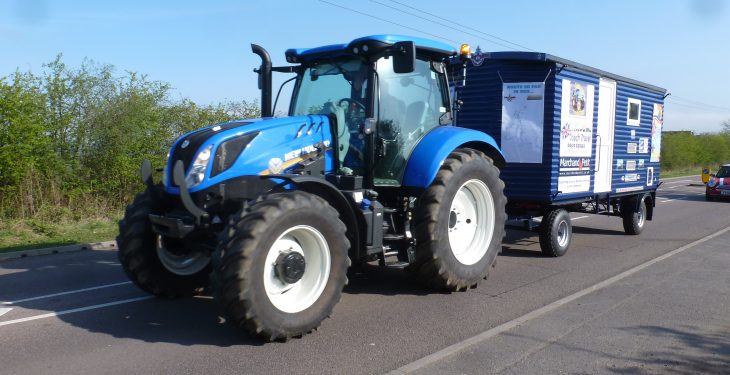 The Blue Force tractor club is currently undertaking a ‘Coastline Tractor Challenge’ to celebrate a century of blue tractor manufacturing. The journey involves Irish, as well as UK, destinations and way-points.

Two members of tractor enthusiast club Blue Force are partaking in the 5,000-mile adventure. The pair set off from New Holland’s Basildon factory in the southeast of England on Thursday April 13 in two new T6 Series tractors supplied by the manufacturer. 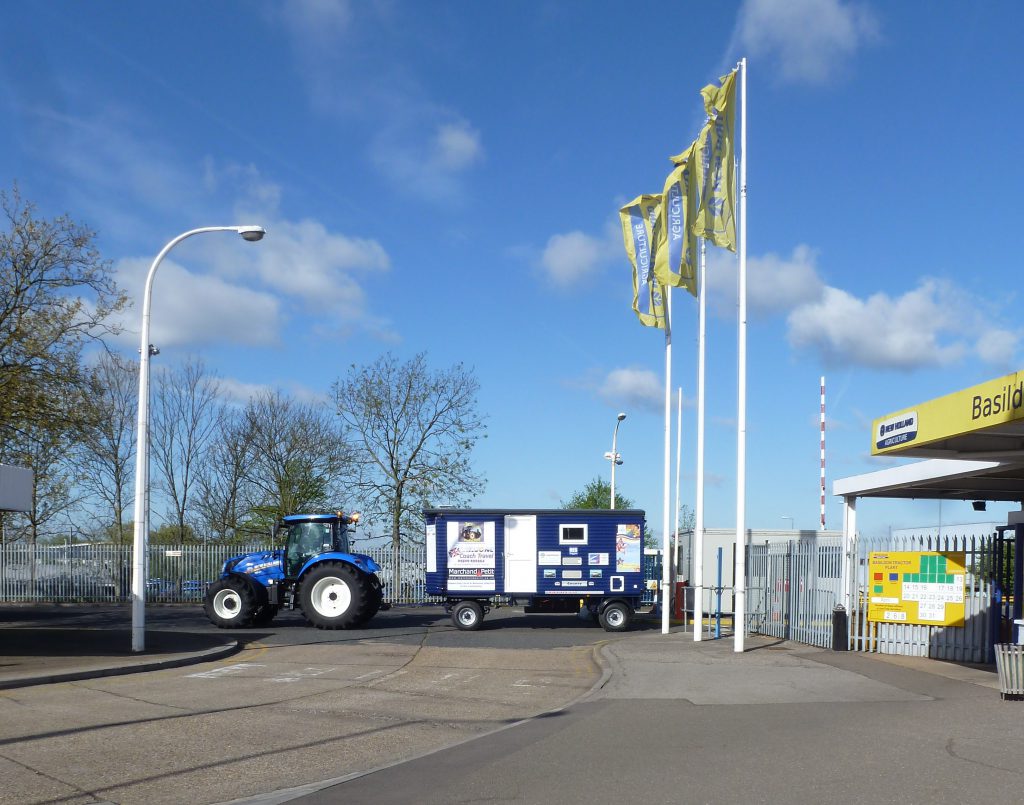 Blue Force club members have a passion for preserving and running vintage and modern Fordson, Ford and New Holland marque tractors. Phil Gibson, Chairman of Blue Force, and Peter Plehov, Club Treasurer, are driving a route around the coast of the UK and Ireland – stopping at several points on route including Galway.

Each tractor is towing a shepherd’s hut, built by Phil and Peter. One hut is for sleeping accommodation and the other is for fuel, oil and supplies. 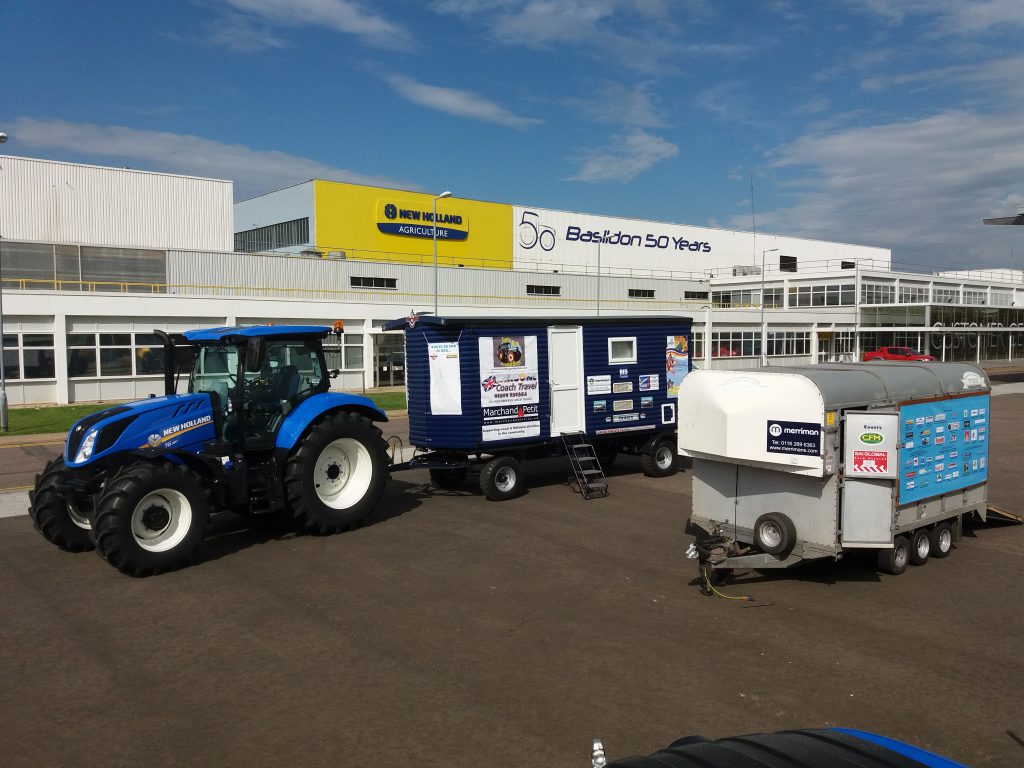 Phil and Peter’s Coastline Tractor Challenge will culminate at Tractor Fest on June 10 and 11 in North Yorkshire.

Andrew Watson, Business Director, New Holland UK and Ireland, said: “We have always had a close relationship with the Blue Force Club so we were delighted to assist Peter and Phil when we heard about their challenge. We are following their progress and have wished them luck on their journey.”

Phil Gibson said: “I have been overwhelmed by the tremendous support from New Holland. Without them we would not be doing any of this”.

The trip is almost entirely funded by donations that have come from club members and sponsors. A New Holland dealer has funded the pair’s ferry crossings to the Orkney Islands, so that the islands’ blue tractor fans can be part of the celebrations.

The Coastline Tractor Challenge will also raise funds for a number of charities; the aim is to raise £25,000 by the end of this year. 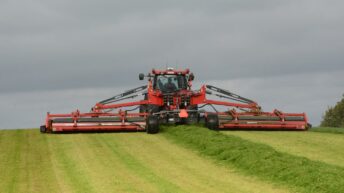