Mostly dry and settled conditions ahead this week 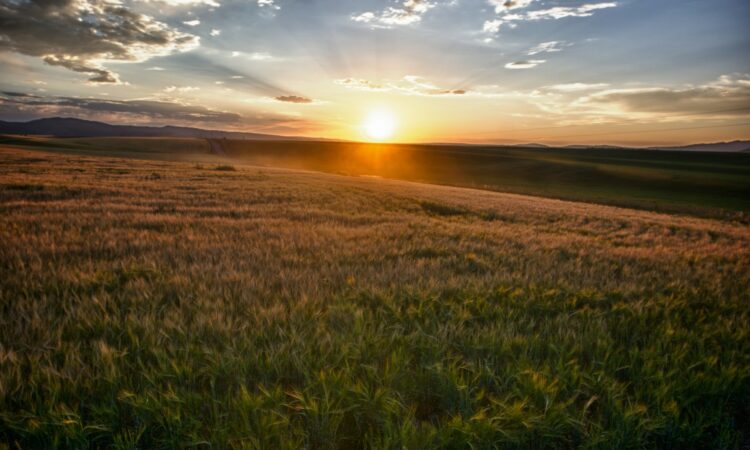 Met Éireann is predicting a largely dry, calm and settled few days until Saturday, with “good spells of autumn sunshine”.

Today, Monday, September 16, will begin cloudy, with rain, mist and drizzle across the southern half of the country, while sunny spells will gradually break out in northern areas by early afternoon, which will spread to the rest of the country as the day goes on.

Highest temperatures will range from 14° to 20° – north to south – in light north to north-east breezes.

Tonight will be dry but rather cold, with clear spells. Mist and fog will set in later in the night, especially in inland areas. Lowest temperatures tonight will range from 3° to 8° in near calm conditions.

Tomorrow, Tuesday, September 17 – the first day of the 2019 National Ploughing Championships – will begin with early morning mist and fog. This will clear into a dry and calm day, with good spells of sunshine.

Highest temperatures tomorrow will range from 15° to 19°, with areas of south Munster being the mildest.

Looking ahead for the rest of the week, high pressure will be centered near or over Ireland up to and including Saturday, resulting in mostly dry, calm conditions.

Advertisement
Most days should feature long spells of autumn sunshine, with mainly light breezes – which will increase to moderate south-easterly later in the week.

However, cloud will spill into north and north-west areas at times, with some patchy drizzle along northern coasts during Wednesday, September 18.

Temperatures will range between 17° to 20° on Wednesday, and between 18° to 22° on days after, or possibly higher in some areas.

The nights will remain chilly, though, and values may hit single figures locally on Tuesday and Wednesday nights. There will likely be some shallow mist and fog patches by night also.

At the moment, conditions look set to turn more unsettled at the weekend and into next week.

Daytime drying conditions are set to be good this week with the improved sunshine and higher temperatures, though winds will be light overall. There will also be good opportunities for spraying.

Soils are generally near saturation in the north and west of the country, but soil moisture deficits are generally 10mm to 30mm in Munster and Leinster. Grass growth is good, as soil temperatures are above normal everywhere.