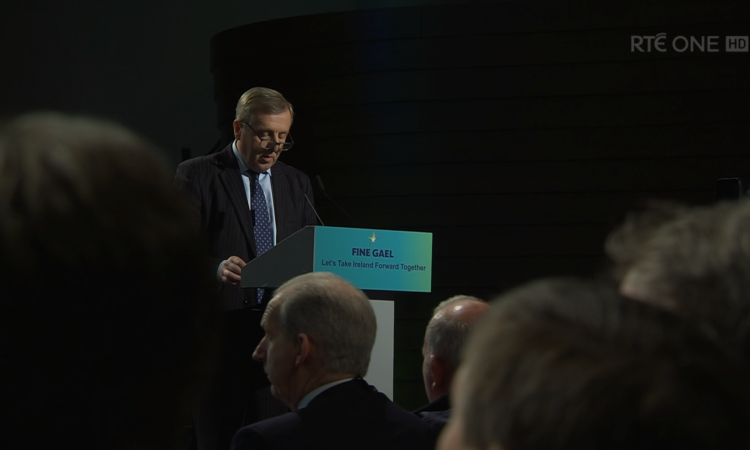 The European Union recognises Ireland’s “unique exposure” to the effects of Brexit, and will be active in supporting Irish agriculture afterwards, according to the Minister for Agriculture, Food and the Marine.

Minister Michael Creed was speaking at the Fine Gael National Party Conference on Saturday (March 23), where he addressed a range of issues facing the farming and agri-food sectors.

On Brexit, the minister said that the agri-food sector was already feeling the impact of the UK’s “misadventure”, as a result of currency fluctuations and market uncertainty.

The potential impacts of tariffs, land bridge constraints and threats to the market share are indisputably challenging.

The minister outlined the steps that he and his Government colleagues were taking in order to offset the potential damage that a ‘no-deal’ Brexit would have.

“The Government is investing €78 million in 2019 to support the industry as Brexit unfolds.

“Minister Heather Humphreys and I will soon launch the Future Growth Loan Scheme, which will add to these financial supports and, along with the recently announced flexibility in state aid rules, will provide valuable assistance to food businesses, farmers and the fishing industry,” said Minister Creed.

The Taoiseach has regularly confirmed to Irish farmers and fishermen that, in the event of a ‘no-deal’, the Government will not be found wanting, and I give you my firm commitment that this remains the case as we move closer to the Brexit deadline.

Minister Creed argued that delivering a “robust” budget for the Common Agricultural Policy after 2020 was even more important in the light of Brexit, and said that he will work with European Commissioner for Agriculture and Rural Development, Phil Hogan, to deliver that.

The issues of climate change and climate action were also addressed by Minister Creed, who said: “We can, and need to, do more to meet the climate challenge.

“Fine Gael is investing in climate measures that will help farmers to reduce energy costs and increase their margins, while proving our sustainability credentials in the market place. I know that environmental sustainability must be matched with income sustainability for farmers,” he said.

Addressing the issue of prices, particularly those in the beef sector, the minister said that the Government cannot dictate prices, but can assist farmers in other ways, citing the BDGP scheme and the BEEP scheme.

He also remarked on the increased number of live exports over recent years, and the importance of live trade for the sector.

Even without the challenge of Brexit, providing new market opportunities is absolutely vital for the agri-food sector. We have recently secured beef access to China, and wider meat access to Kuwait and Qatar.

The minister outlined his itinerary for international trade missions in the coming months, saying he would visit China in May, Japan and South Korea in June, and Algeria and Egypt in November.

“The prospect of Brexit, whether orderly or disorderly, makes this work on market access all the more important,” he concluded. 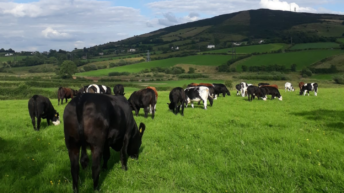