Milestone: Where have precision drills and electric metering come from? 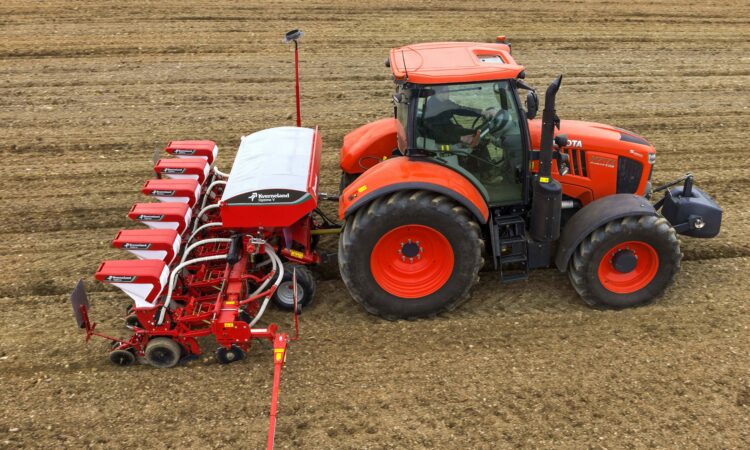 Kverneland is celebrating 25 years of involvement with electric seed metering this year.

The company claims that it’s “an achievement that reinforces a wealth of electric-drive experience, that is unmatched by any other precision seeding company”.

The original design for electric metering grew out of the development of the Unicorn Synchro Drive in 1993; it has since advanced to its latest ‘e-drive II’. Along the way, section control has evolved too and, combined with greater computing power, has led to the realisation of GEOSEED.

GEOSEED is a patented control system that allows beet seed to be planted, either in parallel or alternatively spaced between two rows. The latter approach produces a diamond pattern, which is claimed to result in the best uptake of nutrients, light and water.

The company also notes that, when used in combination with its GEOCONTROL software, it produces a precisely-metered planting regime that can also reduce the seed rate and avoid overlapping. 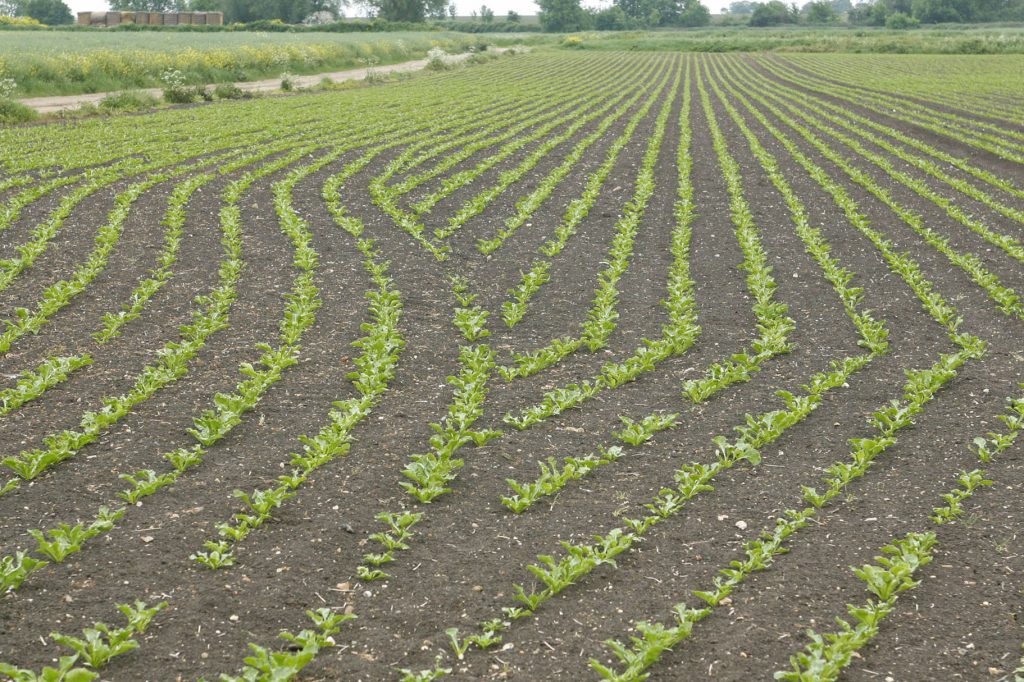 Electric drive continues to be an integral part of Kverneland’s precision seeder range.

It’s a development that has ensured that both the Optima and Monopill precision seeder ranges have gained a good deal of respect among maize and sugar beet growers. Its ability to eliminate overlaps is one example of the increased efficiency it apparently brings.

It’s not just beet growers who appreciate the flexibility of control that electric metering has brought to seeding.

The capability to place seed exactly in predetermined spots has also made it possible to sow complex maize patterns using the Optima, but without mechanical intervention to complete such a pattern.

All Kverneland precision seeders can be combined with the ISOBUS-compatible iXtra LiFe front tank for liquid fertiliser applications. The company offers two of its own universal ISOBUS terminals for use with its own equipment, or any other ISOBUS-compatible machine. 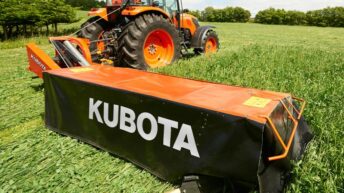