ICBF called on to reconsider HQ move from Bandon 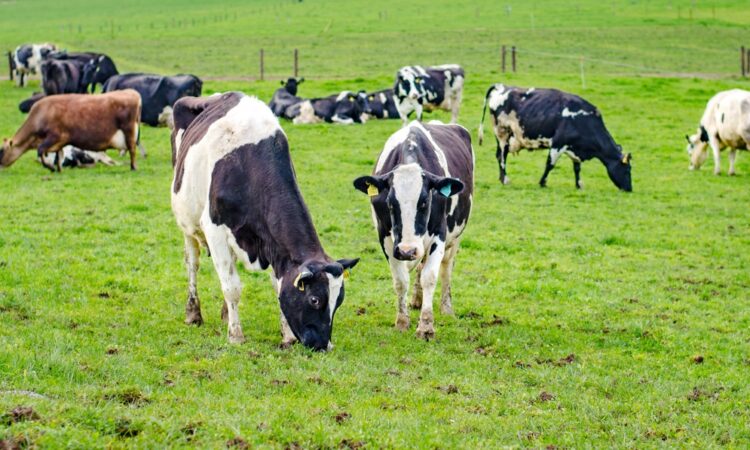 Management of the Irish Cattle Breeding Federation (ICBF) have been called on by local senator Tim Lombard to reconsider its decision to move the organisation’s headquarters from Bandon, in Co. Cork.

Commenting on this, the senator said: “I am very concerned at this decision.

“For an organisation that is centred around supporting the work of farmers, it sends out entirely the wrong message to be leaving its base in a rural town in Cork,” senator Lombard warned.

In March 2019, Lombard first raised concerns regarding the proposed move of the ICBF headquarters from Bandon to Ballincollig. ICBF employs over 50 people in Bandon.

According to the senator, the reasoning for the ICBF relocating to Ballincollig is because it is “proving difficult to get graduates out to Bandon”.

I have now been informed that ICBF will now move its headquarters from Bandon to Ballincollig this May.

Continuing, senator Lombard said: “I have written to the management of ICBF to ask them to reconsider the move.

“They have a responsibility as a rural-based industry to support the rural economy.

“The majority of the employees will now have to travel from Bandon to Cork city – this does not make sense.

“I am making an appeal to the management of ICBF to look again at this move,” he concluded. 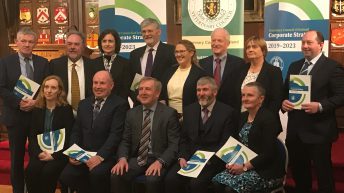