Green Party votes on Programme for Government: When will the result be known? 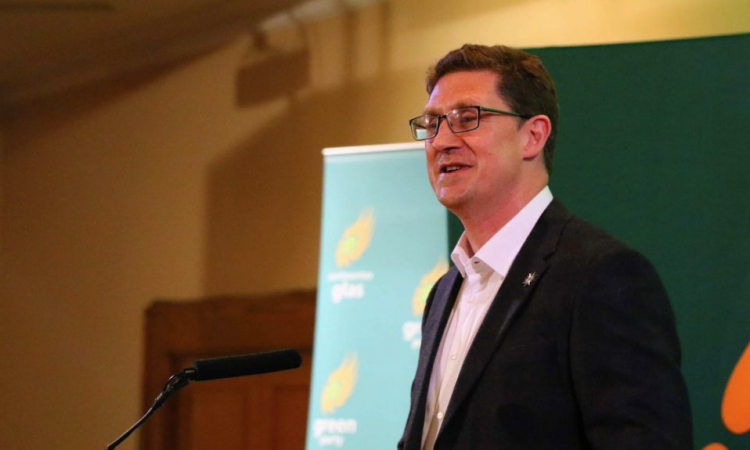 All eyes are on the Green Party at present…and on the pending outcome of its membership’s vote (on the proposed Programme for Government).

A spokesperson for the Green Party confirmed to AgriLand that all votes must be received by 12:00 noon this Friday (June 26) through a postal ballad.

Around 2,000 votes are expected to be collated; a result is expected at around 8:00pm on Friday evening.

Voting encompasses members of the Green Party from both sides of the border; members in Northern Ireland are also partaking.

Notably, the threshold needed to approve the Programme for Government is higher in the Green Party than in the other parties (in the proposed Government coalition). Two-thirds of its members must vote in favour, for the party to approve the document.

The aforementioned Programme for Government has received extensive coverage, not least from the farming media.

Before and during Government formation talks, the issue of live exports raised no small amount of concern among farmers. Some feared that live exports might be curtailed or even banned outright.

Farmers will be relieved that those concerns were not realised in the draft document that was released last week. Not only did the document not mention any curtailment of live exports but, in fact, it highlighted the importance of the trade to the agricultural sector.

“We acknowledge the income pressure that beef farmers are under and the role [that] live exports play in this price competition,” the document read.

Meanwhile, an EU committee of inquiry – to investigate the welfare of animals during transport – was approved last Friday, June 19.

The Fine Gael MEP and first Vice-President of the European Parliament Mairead McGuinness said that this is a “huge issue for Ireland and Irish farmers”.