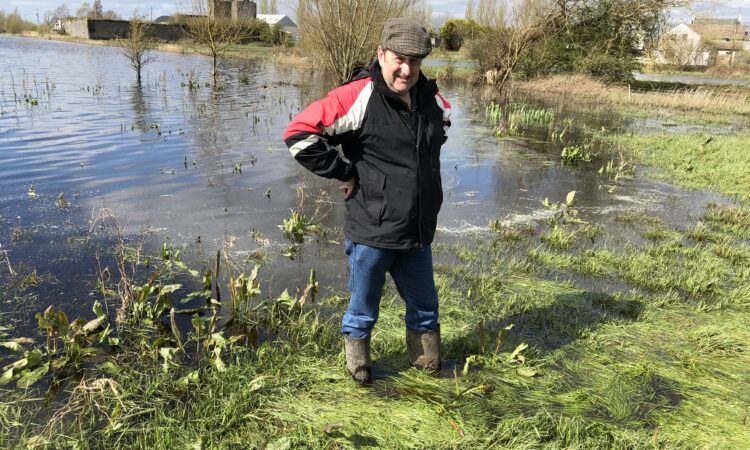 Farmers in the Shannon Callows fear their land will have to be abandoned if appropriate measures are not put in place to deal with the severe flooding issues in the region.

Overall, thousands of acres of land in the region are currently underwater following recent heavy rainfall.

In Shannon Harbour – a picturesque riverside village surrounded by green pastures situated along the Offaly/Galway border – a high percentage of the land has been designated Special Area of Conservation (SAC).

Last week, hundreds of acres around the harbour were flooded. 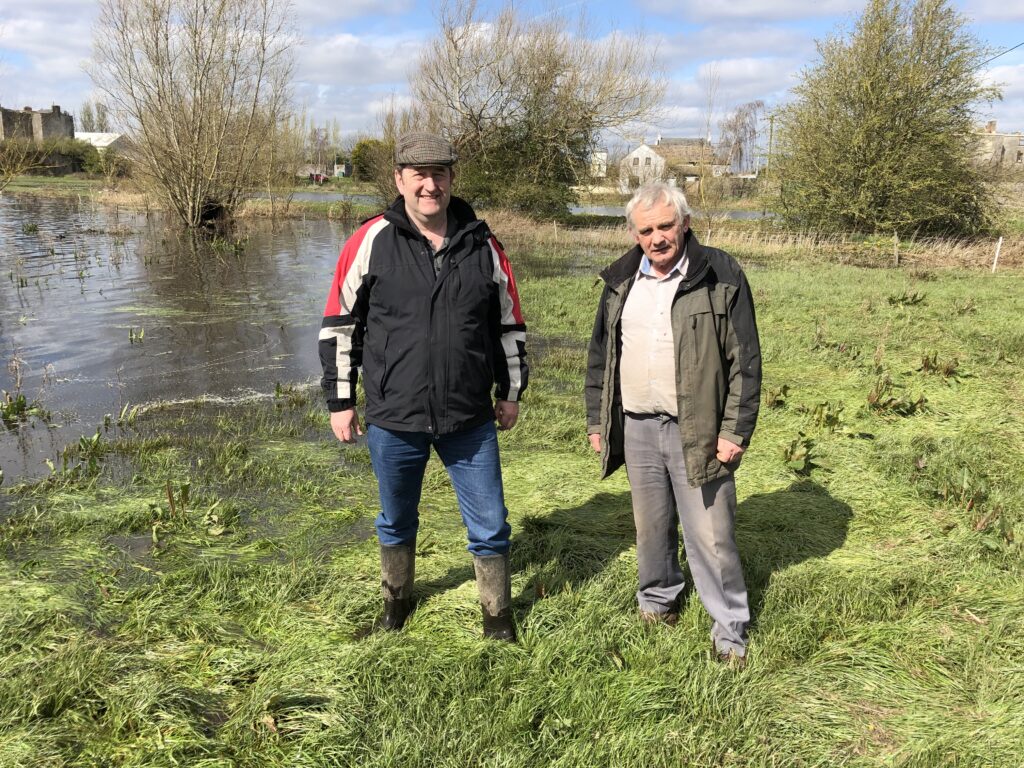 John Egan and Paddy Towey are farmers in the area – they say it has become very difficult to farm the land because “of all the restrictions that are on us”.

Along the Offaly/Galway border cattle are in sheds and not a single animal can be seen out grazing for miles around – because of the flooding.

The farmers say there is huge pressure on them to manage cattle because of the constant threat of flooding in the area.

Towey says there are also difficulties trying to ensure there is enough fodder to carry them through for a few weeks – or at least until the floods subside.

“There is also a financial burden to bare – hundreds of acres of ground is flooded here.”

Towey also feels that those in power are not giving the Shannon Callows’ flooding issue the attention that it deserves. 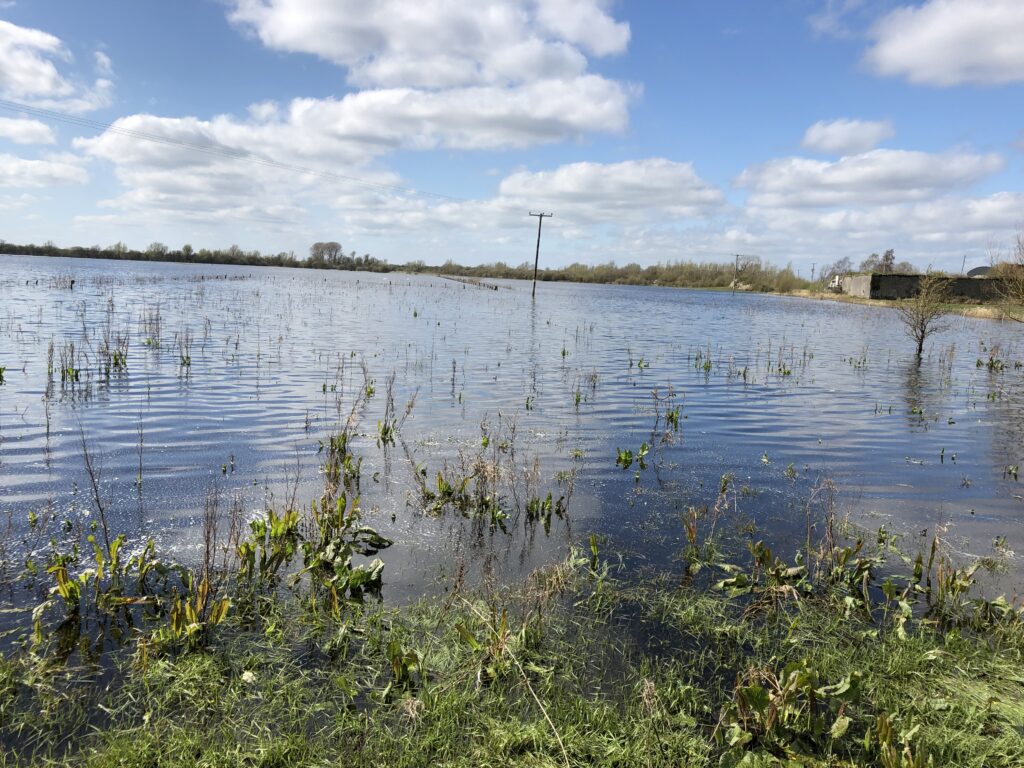 “Around here we would have the cattle in until the end of May or early June; we have no choice but to do this because of the flooding. There are additional costs incurred all the time with regard to fodder and feed for the cattle,” he added.

Meanwhile, Egan says that the situation farmers find themselves in now is “unsustainable”.

This is just not sustainable and particularly now with the way the price of cattle is gone.

He continued: “The factories pull prices and the marts then follow suit.

“We would bring our cattle in around September so they are being housed around here for eight months of the year. We are not able to plan ahead like other farmers around the country can. 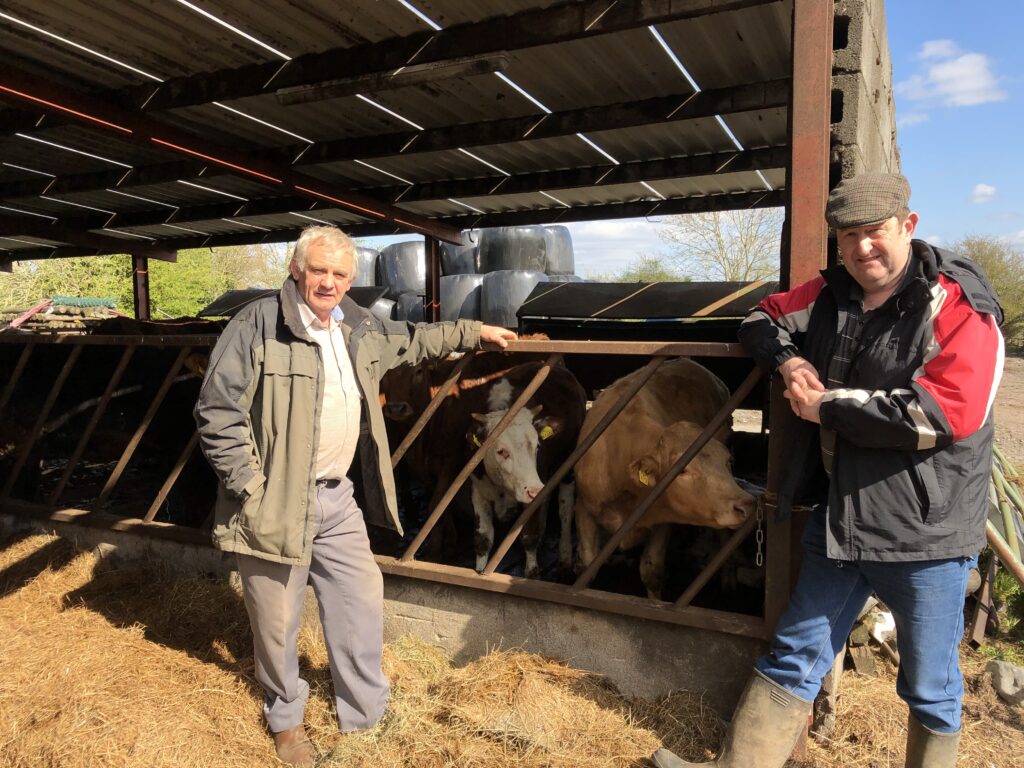 “You might have a 100 bales there and think that will do you but then you could turn round and find that you needed 120,” Egan added.

“You can have the 100 bales and you might only need 70 – it’s just impossible to plan. The land around here is never without the threat of flooding.” 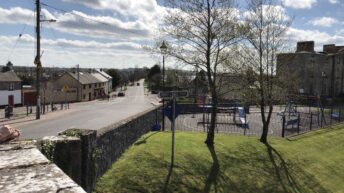