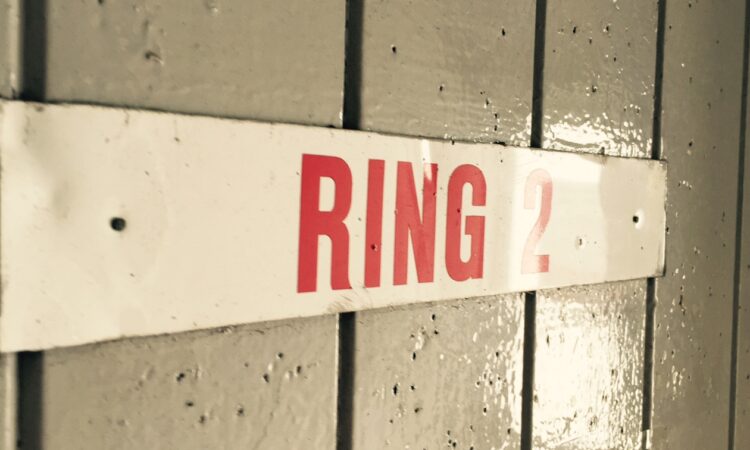 Farmers who are owed money as a result of Castleblayney Mart going into liquidation earlier this year are considering legal action, according to the chairman of the Monaghan branch of the Irish Farmers’ Association (IFA) Frank Brady.

A meeting to discuss the best course of action was held in the Glencarn Hotel last night (Monday, July 9); between 30 and 40 farmers attended the meeting.

Speaking to AgriLand, Brady – who has been selected to chair a committee to deal with farmers’ compensation claims – explained that the meeting was “constructive” and that it would be up to the farmers affected by the closure of the mart to decide what to do next.

A representative from McCormack & Co Solicitors was present at the meeting to advise farmers on any legal matters.

Commenting on the situation, Brady said: “There are well over 100 farmers owed money as a result of the mart going into liquidation.

The mart was trading without a licence since February 2017. The Property Services Regulatory Authority (PSRA) was aware that the mart was still trading; it sent out six letters that we’re aware of – but it didn’t take any action.

“It has to be held accountable as well. Why should it be allowed to walk away from the situation now? It knew that the mart was trading without a licence and it didn’t close it down.”

Work is being carried out to decipher exactly how many farmers have been left out of pocket after it emerged that the mart had run into difficulties in March of this year and a liquidator was appointed to the mart’s parent company, Edward Paul Nugent Ltd.

At a meeting which took place in April, it was claimed that farmers who sold livestock in Castleblayney Mart were owed as much as €200,000 – with amounts owed varying between €300 and €8,500.

It was also reported that in excess of €300,000 was owed to people who placed deposits on property – some of which included farmland – with the auctioneering company.

All farmers owed money by the mart are being urged to attend a meeting on Monday, July 30, in the Glencarn Hotel to finalise whether or not a legal challenge could be mounted against the PSRA.

While it is thought that legal action is a realistic route for the farmers to take, the case would not be clear cut, Brady said.

It is understood that farmers who are in favour of taking legal action will be asked to make a “small donation” towards the associated costs.

The PSRA has been contacted for a comment on the matter. 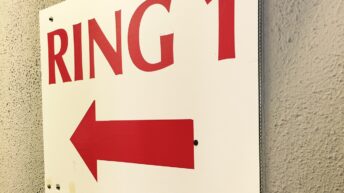