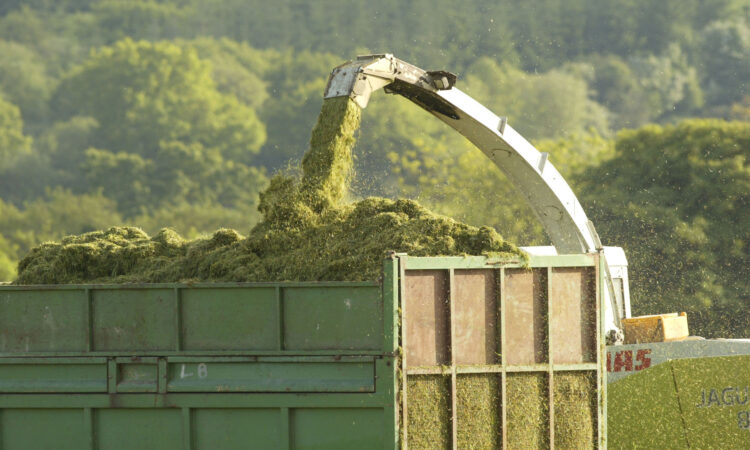 An appeal has been made for people living in rural areas, and visitors to these areas, to be “extra vigilant” during the upcoming silage period.

The call was made by the Irish Creamery Milk Suppliers’ Association (ICMSA) who said that, as farms become increasingly busy in the coming weeks, farmers and contractors must ensure that standards of safety are maintained at all times.

Denis Drennan, the association’s Farm and Rural Affairs Committee chairperson, said that: “Many farmyards will be a hive of activity with contractors and farmers under pressure to harvest silage as quickly as possible.

It is crucial that both farmers and contractors ensure that all work is carried out in a safe environment, and at no time should safety standards be relaxed.

Drennan also appealed for road users to be aware of the increased traffic of agricultural vehicles and machinery on rural roads.

He called on motorists to “expect the unexpected around the next corner” and to be wary of the need to slow down when coming across farm vehicles.

Drennan highlighted that “special responsibility” falls on contractors, outlining two areas of concern: special extra or auxiliary “work” lighting mounted on tractors, which he said must be turned off when tractors leave the field; and the need for contractors to pull in on the road to allow tailbacks to pass, in order to avoid risky overtaking. 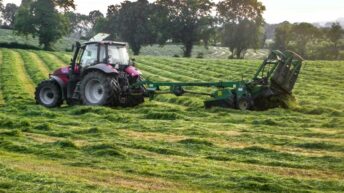 Dry week in store with temperatures set to cross 20°